They were taken to Cuba in a single flight last Friday. 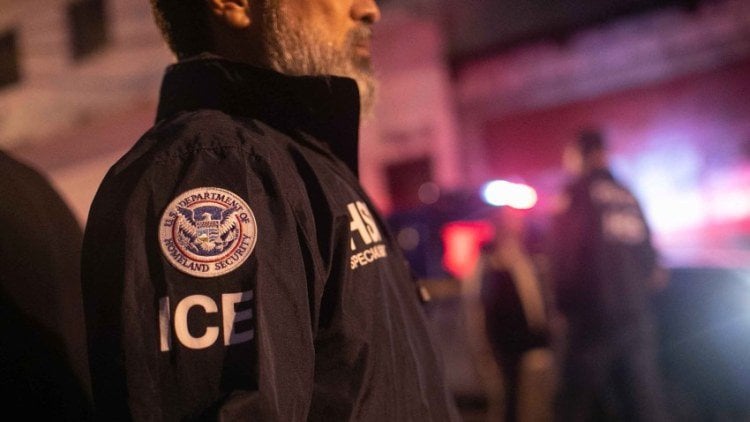 Immigration authorities in the United States deported 119 Cubans on a single flight to Havana, the second largest group repatriated during the Donald Trump administration, the Immigration and Customs Enforcement (ICE) agency reported this Tuesday.

Last September, 120 Cubans were deported on another flight as part of an agreement signed during the last days of the presidency of Barack Obama (2009-2017) whereby the island promised to receive returnees.

ICE explained then that it was the “largest” group expelled from the country under said joint declaration, signed on January 12, 2017.

On that date, Obama also canceled the “dry foot/wet foot” policy enacted in 1995, whereby Cubans who touched U.S. territory were favored with the Cuban Adjustment Act and could stay in the country and even obtain permanent residence, while the others were deported to the island.

Shortly before the elimination of this benefit, an unusual arrival of migrants from that country was registered in the Straits of Florida, given that many anticipated the end of “dry foot/wet foot” policy, a migratory wave that has declined in recent years.

After the cancellation of the policy, the crossing of the so-called “rafters” was markedly reduced and became more unusual, but this year there are more and more frequent interceptions of Cubans in the Straits of Florida.