The U.S. Executive has also restricted the rest of the members of the Cuban mission to the international organization to stay from now on in Manhattan. 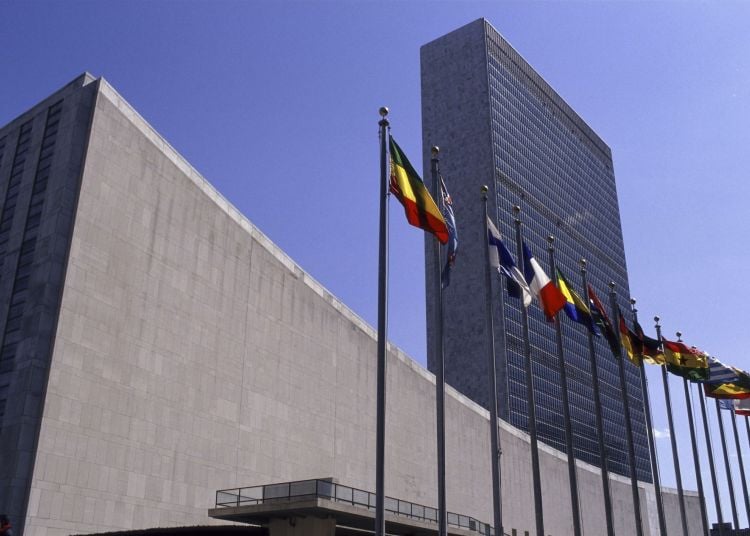 The U.S. government announced this Thursday that it had asked two members of the Cuban mission to the UN to leave the country for having “engaged in activities harmful to U.S. national security.”

“After 2 members of Cuba’s UN mission engaged in activities harmful to U.S. national security, we asked them to leave the U.S.,” State Department spokeswoman Morgan Ortagus said in a message on Twitter, without giving further details.

The U.S. Executive has also restricted the rest of the members of the Cuban mission to the international organization from now on to stay in Manhattan, the business and administrative center of New York and where the building that serves as headquarters for the United Nations is located.

“Members of Cuba’s UN mission are also restricted to stay in Manhattan. We take any & all attempts against the National Security of the U.S. seriously,” said Ortagus.

Currently, the movements of Cuba’s diplomats in the U.S. and the Americans in Havana are restricted and they can only move through a certain area, although they can request authorization to travel to another part of the country.

Ortagus did not mention the name of the affected diplomats or their rank; nor did she give details about the “harmful” activities in which they have allegedly participated.

Cuba’s mission to the UN is made up of 16 people, according to the latest data that appears on its website.

The Cuban ambassador to the United States, José Ramón Cabañas, said on Twitter that “timing is everything,” referring to the fact that this action is happening just hours before the arrival in New York of the Cuban delegation to the UN and on the same day that a new study that denies an attack with sonic weapons against U.S. and Canadian diplomats in Havana was revealed.

Timing is everything: This is happening a few hours before the arrival in New York of the #Cuba delegation attending UNGA and the very same day a new investigation (Canadian) rejects previous theories (American) about "attacks" on foreign diplomats in Havana https://t.co/yWhqwmR3Ab

Cuba usually uses the UN platform to call for an end to the commercial and economic embargo on the island. Since 1992, the UN General Assembly has been approving each year a text that is not binding, but in which the United States is urged to end the blockade and in which its negative effects are highlighted.

The United States and the UN signed an agreement in 1947 for New York to serve as the headquarters of the international organization and, in return, the U.S. authorities pledged “not to impose any impediment on the entry or exit” of accredited diplomats.

However, Washington reserves the right to expel diplomats who commit a crime, although it cannot try them because they have diplomatic immunity.

Cuban Foreign Minister Bruno Rodríguez rejected the U.S. government actions and said that “their aim is to provoke a diplomatic escalation that will lead to the closure of the bilateral embassies, further tightening the blockade and creating tensions between the two countries.”

In another twit he described as “vulgar slander” the accusations against the two Cuban diplomats expelled for engaging in “actions incompatible with their diplomatic status.”

Since arriving in the White House in January 2017, President Donald Trump has strengthened the policy towards Cuba with reductions in diplomatic personnel, increased trade embargo, restrictions on cruises and limits on travel by Americans to the island, although commercial flights continue to operate normally. The strengthening of sanctions has been noted among other spheres in tourism, with a decrease in visits.