However, the president of the hotel company said that their commitment to the island remains "active," which is "part of our DNA, and is undoubtedly deeply rooted in our history." 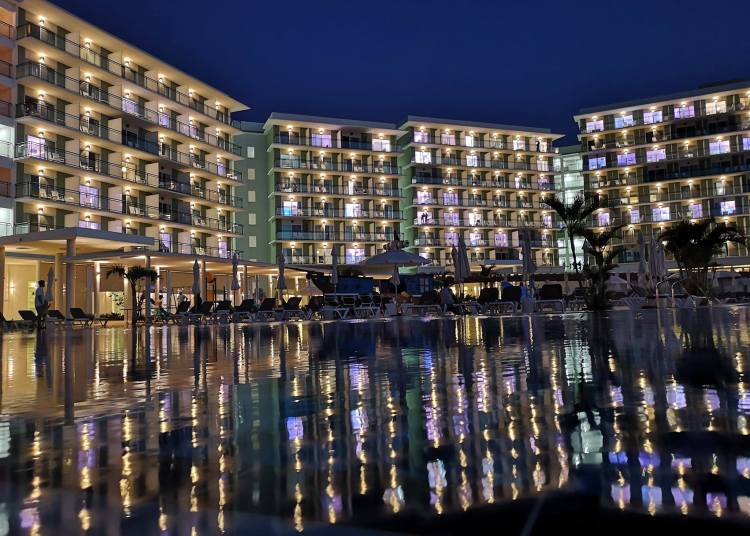 After inaugurating its 37th establishment in Cuba, the president of Meliá Hotels International, Gabriel Escarrer Julia, acknowledged that “it is not the first time that tourism companies suffer pressures for working” on the island.

According to a statement issued this Thursday by the chain, Escarrer referred to the effect of the application of the Helms Burton Act during his speech on the occasion of the inauguration of the Meliá Internacional Varadero Hotel, an event attended by Cuban President Miguel Díaz-Canel this past weekend.

“Again, Meliá is currently facing pressures and uncertainty to keep its commitment to Cuba active, but I want to tell you, with pride, that Cuba is part of our DNA, and is undoubtedly intimately rooted in our history,” said the president of the hotel chain in his address.

The president and founder of the Meliá chain reiterated in that ceremony, which was also attended by Cuban Tourism Minister Manuel Marrero, that he is confident “that this new controversy can be resolved in a manner that respects the principles of international law, which is the position of the Spanish State and the European Union.”

At the beginning of September, the Court of First Instance number 24 of Palma de Mallorca shelved a lawsuit against Meliá for the operation of two hotels in Cuba as it had no jurisdiction and because Spain lacks international jurisdiction for its courts to resolve lawsuits on properties located outside its territory.

The lawsuit was filed by the heirs of Rafael Lucas Sánchez Hill, who owned the Santa Lucía sugar estate, nationalized by the Cuban revolutionary government in the province of Holguín. The Paradisus Río de Oro and Sol Río de Luna y Mares hotels are currently located on this site, owned by the state enterprise Gaviota and managed by Meliá Hotels International.

Meliá’s new establishment in Cuba’s main beach resort has 946 rooms and upholds the legacy of the legendary Varadero Internacional Hotel. It has 18 restaurants and 15 bars, as well as other services and spaces for meetings or conferences.

More than 250 Americans will run in the Havana Marathon