The concerts will take place on July 18 and 19, and among the participants will be Tom Morello, guitarist of the band Rage Against the Machine, Chicago Jazz Philharmonic, Ozomatli, Arturo O’Farrill, Danny Glover, Michael Moore, Ron Perlman and Democratic Senator Barbara Lee, along with artists and groups from Cuba and other countries. 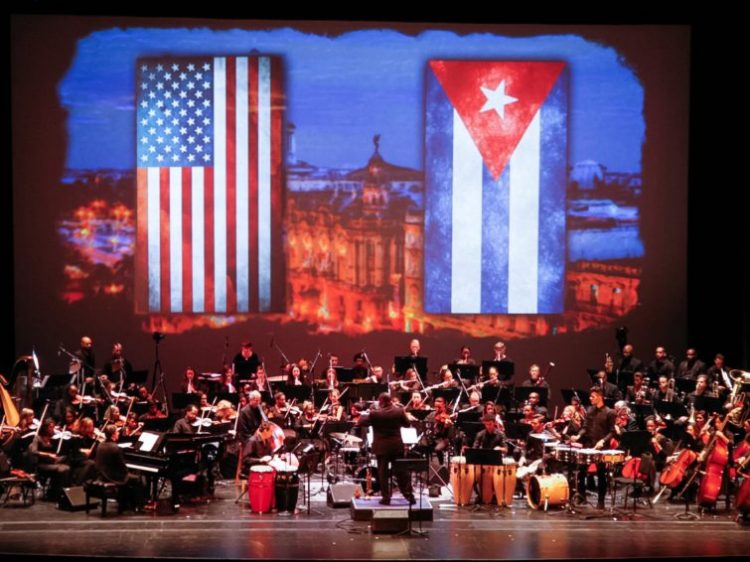 Major musicians from Cuba, the United States and other nations will come together in two concerts via streaming in tribute to the work of Cuban doctors around the world in the fight against COVID-19.

“The Cubans are working very hard on the recordings and the preparations for the presentations,” one of the producers on the island, who asked that his name not be mentioned, told OnCuba.

“The concert will salute Cuba’s heroic and outsized contributions to health care around the world as doctors have volunteered this year to serve in more than 26 countries. These contributions have been in spite of severe depredations imposed by US sanctions under Trump and the ongoing blockade. For these sacrifices and more, many around the world are calling for the 2020 Nobel [Peace] Prize to be bestowed upon Cuba,” says the note from the U.S. organizers, who called the concert one of the most memorable gatherings in the history of music.

For its part, the ICM noted that “the action seeks to denounce the effects of the economic, financial and commercial blockade of the United States government towards Cuba and support the candidacy of the Cuban Henry Reeve Medical Contingent for the Nobel Peace Prize, for their contributions in the fight against COVID-19 pandemic, to which Cuba has contributed with advances in its biotechnology industry and with the sending of 41 medical brigades to 34 countries and territories.”

“For the first time in cultural relations between the two countries, a presentation platform with these characteristics is being organized,” the text adds.

PRESS RELEASE By initiative of the Chicago HotHouse, United States, in coordination with the Cuban Institute of…

The presentations can be accessed for free through the digital platforms of the Cuban Institute of Music, the Ministry of Culture, the Streaming Cuba pages and the Twitch.tv/HotHouseGlobal channel.

Let’s be grateful children! Let's be bridges of love!