In addition, at the close of Saturday there were no deaths and only one of the 79 active cases of COVID-19 on the island is in serious condition. 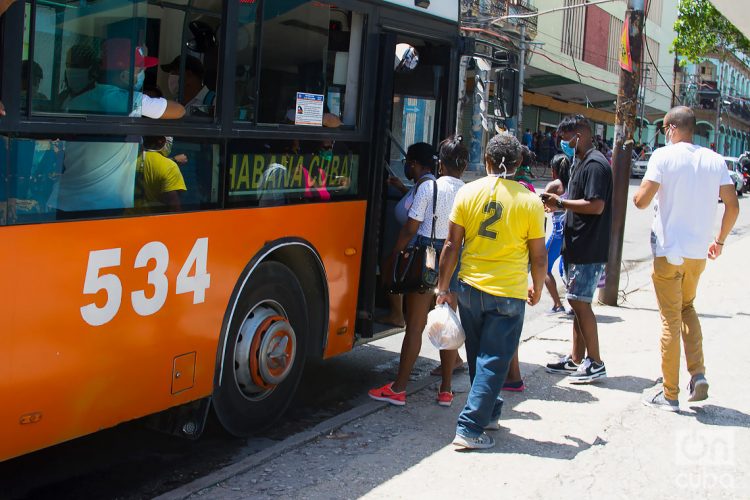 The Cuban Ministry of Public Health (MINSAP) reported six new cases of coronavirus on the island this Sunday, all from Havana and five of them asymptomatic at the time of their detection.

In addition, at the close of Saturday there were no deaths and only one of the 79 active cases of COVID-19 on the island is in serious condition.

The remaining 78 have a stable clinical evolution and critically ill patients continue not been registered in the last weeks.

Dr. Francisco Durán, director of epidemiology of the MINSAP, explained in the usual daily press conference, that the six new positive cases are contacts of confirmed cases and are related to already known outbreaks of the disease in the Cuban capital and in which work is underway to control them.

He also commented that five are women and only one is a man, and that among those infected discovered in a day in which more than 3,000 PCR tests were carried out again, there is a two-year-old girl who had no symptoms of the disease.

This Saturday there were four discharges, bringing the number of recovered people to 2,258, a figure that represents 93% of the 2,426 cases reported in Cuba to date.

The death toll remained at 87 and the number of evacuees at two; while 250 are hospitalized for clinical epidemiological surveillance, of which 155 are suspects; 228 are under primary healthcare surveillance.