The measure is due to the fact that the island is on the controversial list of countries that, in the opinion of the U.S. authorities, sponsor terrorism. 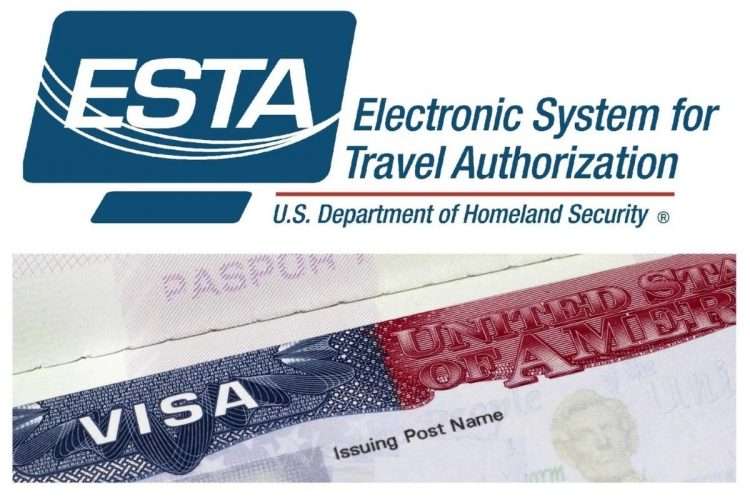 The Biden administration has decided to reactivate a discreet section related to the fact that Cuba is included in the list of countries that, in the opinion of the U.S. authorities, sponsor terrorist activities.

The issue is that foreign citizens who want to travel to the United States will have to request an entry visa if they have previously traveled to Cuba.

“If a traveler is found to have visited a country designated as a state sponsor of terrorism, the traveler is no longer eligible to participate in the Visa Waiver Program and must apply for a visa to enter the United States,” the immigration services website warns.

Cuba was included in the controversial list on January 12, 2021 during the Donald Trump administration and has been kept there after the arrival to the White House of Democrat Joe Biden. This decision has been repeatedly criticized by Havana, which considers it baseless and politically motivated.

The new measure affects all countries that are included in the admission program known as ESTA, nations that normally do not represent an illegal immigration problem for the United States.

This situation was so little known that on September 9, the Spanish Ministry of Foreign Affairs saw the need to include the necessary information in an update of its travel to Cuba recommendations. The Spanish are one of the largest groups of European travelers to the island.

“Currently, it is necessary to obtain a U.S. visa to enter the United States if you have previously traveled to Cuba, presenting the ESTA not being enough. This visa must be requested at the Consulate General or Consular Section of the United States Embassy in your place of residence,” the Spanish Foreign Ministry explained.

“The foregoing is applicable even for trips made to Cuba and the United States separately and at different times. If you plan to travel to the United States after visiting Cuba, it is recommended to consult the instructions of the U.S. authorities by entering the word Cuba in the Search Help Topics section of the official website of the Department of Homeland Security,” the Ministry of Foreign Affairs of Spain added.