Due to the coronavirus outbreak, the authorities activated nine border points. 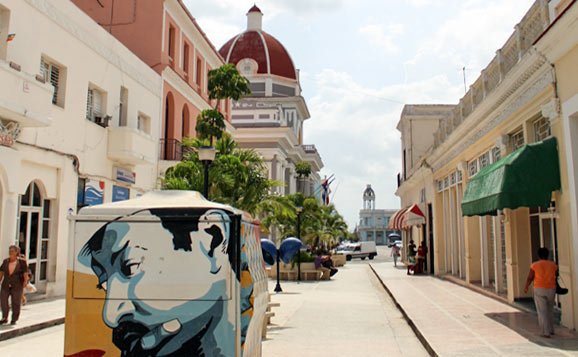 Due to the coronavirus outbreak, nine border points were activated in Cienfuegos. According to the authorities, no one, only persons strictly authorized, should to be allowed to enter the territory.

“When a person comes from provinces where there are such important active events, we have decided to isolate them for fourteen days, whether they have symptoms as suspects, or if they don’t have such symptoms,” Dr. Arelis Crespo García, head of Surveillance of the Provincial Health Department, said to Radio Rebelde radio station.

These people are sent from border investigation points to isolation centers, located in various places in the center and south of Cienfuegos.

The reinforcement of the measures responds to two positive cases infected in Ciego de Ávila, reported to public opinion on September 11. They were transferred to the Mario Muñoz Monroy Military Hospital in Matanzas. On that date Cienfuegos had been more than 130 days without detected patients.

The highest risk suspects are hospitalized in the Doctor Gustavo Aldereguía Hospital. Others in the Pediatric Hospital and the Sports Hotel.

Dr. Crespo García said that through international sanitary control, almost a dozen vessels anchored in the Port of Cienfuegos were being monitored, with some 170 asymptomatic crew members.