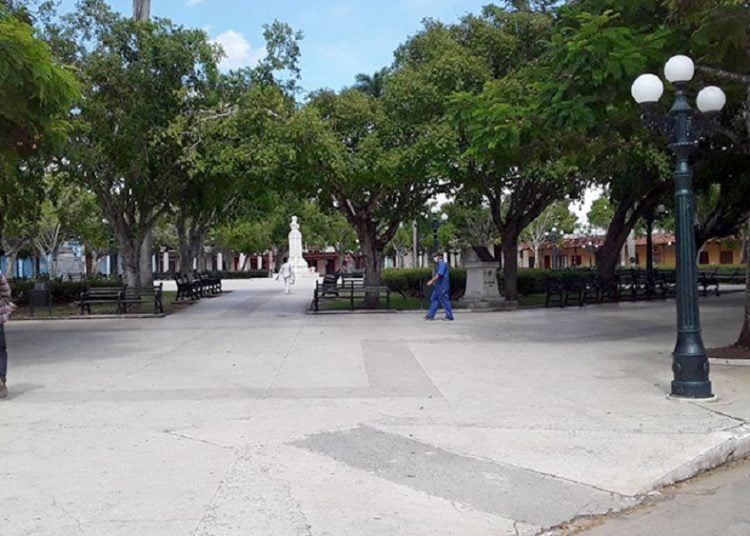 Yesterday’s new contagions in Cuba by the SARS-CoV-2 virus totaled 57, according to the daily summary offered by Dr. Francisco Durán in the morning. Ciego de Ávila registered 35 cases, followed by Havana (21) and Sancti Spíritus (1).

“Ciego de Ávila, which had not been a province with epidemiological complexity, has been contributing a good number of cases. Today its figure is higher than Havana’s. It also has an important dispersion,” said Durán, who is an epidemiologist and is head of this specialty on a national level.

There were no deaths during the day and this information is collected in the most recent report offered by the Ministry of Public Health (MINSAP), 7,745 samples were processed throughout the country.

56 of the cases correspond to Cubans and one to a foreigner residing in the Havana municipality of Regla; 53 were contacts of confirmed cases and in four individuals the source of infection is not specified.

64.9% of the new cases were asymptomatic at the time of diagnosis.

With yesterday’s 99 discharges, 4,230 people have overcome COVID-19 in the country, which represents 86% of those infected since the first cases were reported.

At midnight yesterday, 20 patients were in intensive care: 7 in critical condition and 13 seriously ill.

My right to consternation: chronicle of a COVID-19 positive