Two people died yesterday, for a total of 38 deaths due to COVID-19 on the island. 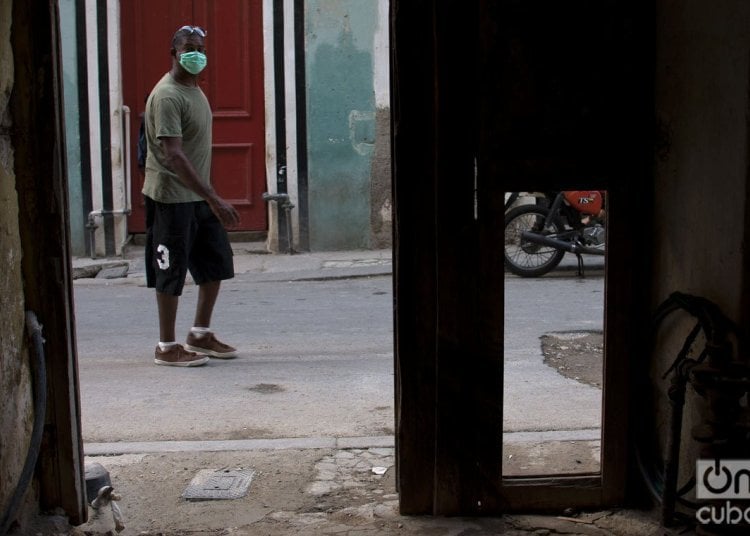 The data released today by the Cuban Ministry of Public Health (MINSAP) account for 50 new infections by COVID-19, a figure that brings the total number to 1,137; 24 people were also discharged, but two deaths occurred.

The losses caused by the SARS-CoV-2 virus correspond to a woman from Placetas, Villa Clara, 85 years old, with a history of hypothyroidism, diabetes mellitus, chronic kidney failure and high blood pressure and a 65-year-old man, from Old Havana. This man had a history of chronic hypertension, glaucoma and squamous cell carcinoma of the esophagus.

All of those diagnosed this Monday were Cuban; 41 had contact with confirmed cases and the source of infection of 9 has not been defined; 27 are men and 23 are women.

An interesting fact among today’s update is that 62% of positive cases were asymptomatic. “There is an increase in cases detected without symptoms,” said Dr. Francisco Durán, national director of epidemiology at MINSAP.

The residence by province and municipality of the new cases is as follows:

The country accumulates 30,416 samples made at the close of yesterday, April 20; 2,279 people were admitted to hospitals for epidemiological clinical surveillance and another 7,337 were under primary healthcare surveillance in their homes.

Eight patients remained in critical condition and 10 in serious condition until midnight this Monday.

In Cuba, the coronavirus already totals 40 deaths and 1,189 infections