Days after its counterpart Cimex announced the expansion of this service, and generated a wave of criticism among customers because of the operational problems, the Caribe chain of stores reported that it intends to “enhance the e-commerce modality, expanding the network of virtual stores.” 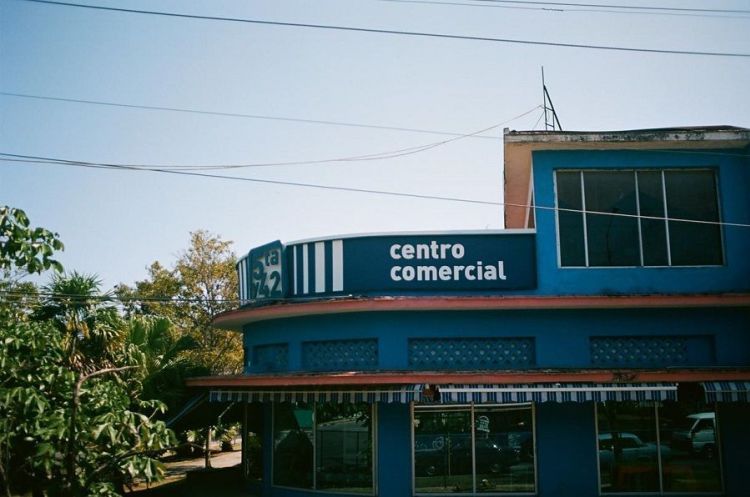 At a time when Cuban authorities are calling to promote social isolation to curb the transmission of COVID-19, the state-run Caribe chain of stores announced a group of measures aimed at preventing crowds at its stores, including increasing its online sales.

Days after its counterpart Cimex announced the expansion of this service, and generated a wave of criticism among customers because of the operational problems, the Caribe chain of stores reported that it intends to “enhance the e-commerce modality, expanding the network of virtual stores.”

“Before the end of April, seven new virtual stores will be opened in CUP (Cuban pesos), in the provinces of Havana, Camagüey, Villa Clara, Holguín, Artemisa, Mayabeque and Pinar del Río,” according to a report published this Monday by the official Granma daily, which lists the measures of the commercial entity.

In addition, the publication ensures that “home delivery service will soon begin in the 5ta. y 42 virtual store based on an alliance with the Correos de Cuba postal service.”

The information does not provide details on the stores in which this service will begin to operate in the aforementioned provinces, nor does it refer to how the virtual purchases can be made in them, although it does indicate that it will increase “the staff, dispatch areas and the transport in order to speed up the service of the 11 International Virtual Stores that the chain has (www.envioscuba.ca; www.almacen-on.com) and one in CUP (https://5tay42.xetid.cu).”

The latter, the 5ta y 42 in Havana, was already in operation and used Telebanca cards to make purchases, as well as in Cimex stores, which use the Transfermóvil application for this.

These stores have experienced an avalanche of purchase orders, which has led, as the Cimex Corporation had to acknowledge, to the virtual sales platform tuenvio.cu having maintained “a very unstable operation,” after the closure to the public of large commercial centers in Havana and their establishment as digital stores.

For this reason, maintenance and optimization works have had to be undertaken on the platform, which have momentarily slowed down the service and generated new complaints from customers, a situation that the Caribe chain of stores must take into account in order not to suffer the same situation.

Other measures implemented by this chain to “minimize the risks of contagion, both for the population and for workers,” are to regulate the sale of basic need products―mainly food and toiletries―and to expand and deconcentrate their distribution “to cover the largest number of municipalities and establishments in the network.”

Also “to introduce into the network, according to the scope of deliveries of national suppliers, products that were destined for tourism, such as eggs, sausages, fresh meat and dairy products fundamentally” and “guarantee in all business units that products in high demand can be paid for in any cash register.”

In addition, “to reorganize the service hours from Monday to Saturday from 9:00 a.m. to 5:00 p.m. and on Sundays from 9:00 a.m. to 1:00 p.m.” and “create several types of modules with basic need products, which will vary depending on availability.”

Finally, the chain intends to maintain “a close working relationship” with the Defense Councils and the police, in order to “guarantee a better organization of lines and avoid crowds, as well as to assess daily product and service distribution strategies.”

Trump to temporarily suspend immigration to the U.S.