According to the report issued today by the MINSAP, at the end of January 9 there had also been three deaths from COVID-19 in the country’s central and the eastern regions. 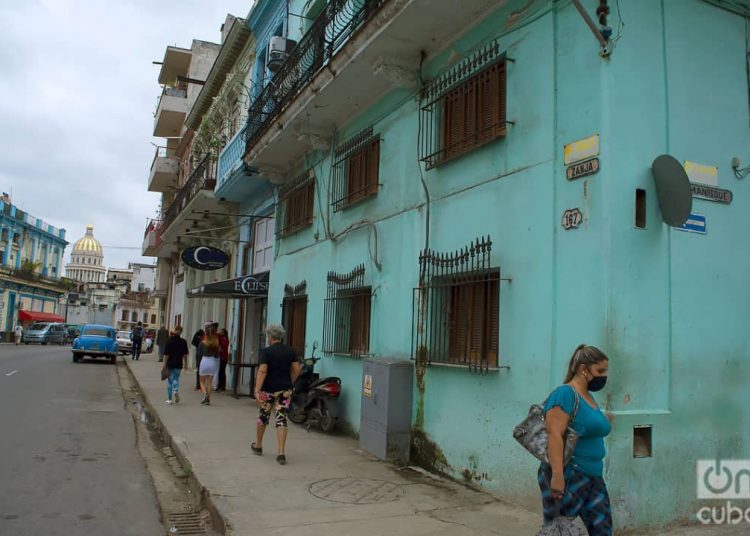 Cuba closes a week in which each day surpassed the previous one in terms of new infections by the SARS-CoV-2 virus. In fact, on Saturday the health authorities identified 388 new cases while the confirmed active ones rose to 2,534.

According to the report issued today by the Ministry of Public Health (MINSAP), at the end of January 9 there had also been three deaths from COVID-19 in the country’s central and the eastern regions.

In the case of new infections, most of them were contacts of confirmed cases: 322; meanwhile, the number of imported cases decreased to 35 and that of individuals without a precise source of infection increased to 31.

The territories with the most alarming figures are Santiago de Cuba (89 cases), Havana (85), Guantánamo (54), Matanzas (45) and Artemisa (24), although in general all provinces reported infections.

The hospitalizations reported until midnight also experienced a rise: 5,181 patients were under surveillance in hospitals or isolation centers.

The number of people in intensive care was 24: seven of them reported in critical condition and 17 in serious condition.

A total of 181 discharges were reported on the day, with which 11,863 patients have recovered.

Of the total number of patients identified during the day, 52.9% were asymptomatic.