14 patients were discharged and 2,396 have overcome the disease on the island. Two people are reported seriously ill. 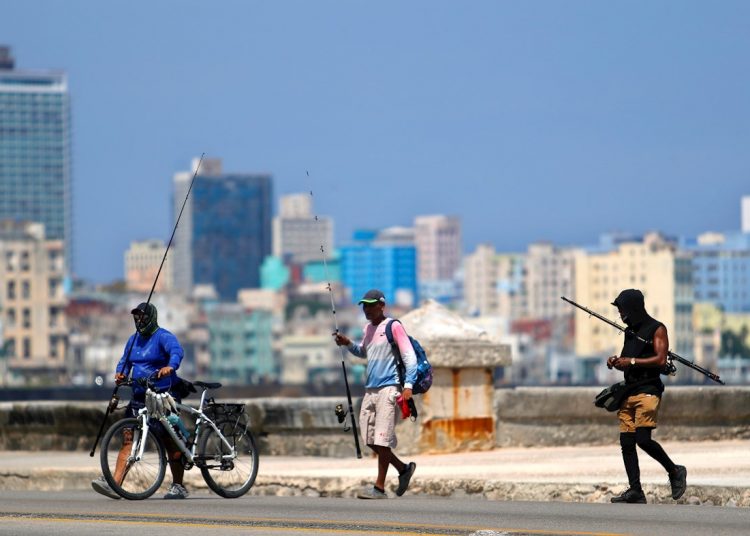 Men predominate over women (16-9) and 15 were asymptomatic at the time of diagnosis. Photo: Yander Zamora/EFE.

The SARS-CoV-2 virus left 25 new infections yesterday in Cuba, according to the daily report of the Ministry of Public Health (MINSAP). There were no deaths, but the active cases reached 240.

551 patients were hospitalized, while 6,466 people were under primary healthcare surveillance in their homes.

All the contagions are Cuban; 21 were contacts of confirmed cases, in two a source of infection was not specified and two of them were infected abroad.

By region, the infections correspond to Artemisa (5 from the Bauta municipality, 3 from San Antonio de los Baños, 2 in San Cristóbal; Caimito and Artemisa and Mariel have 1 each) and Havana (4 from the La Lisa municipality, Habana del Este and Marianao with 2 each; Boyeros and Plaza de La Revolución, 1 case each).

The imported cases, both from Venezuela, are limited to the provincial capitals of Cienfuegos and Guantánamo.

Men predominate over women (16-9) and 15 were asymptomatic at the time of diagnosis.