Coronavirus in Cuba: one deceased and 73 new contagions

23 of the positive cases correspond to foreigners. 7,939 tests were processed. 17 patients in intensive care. 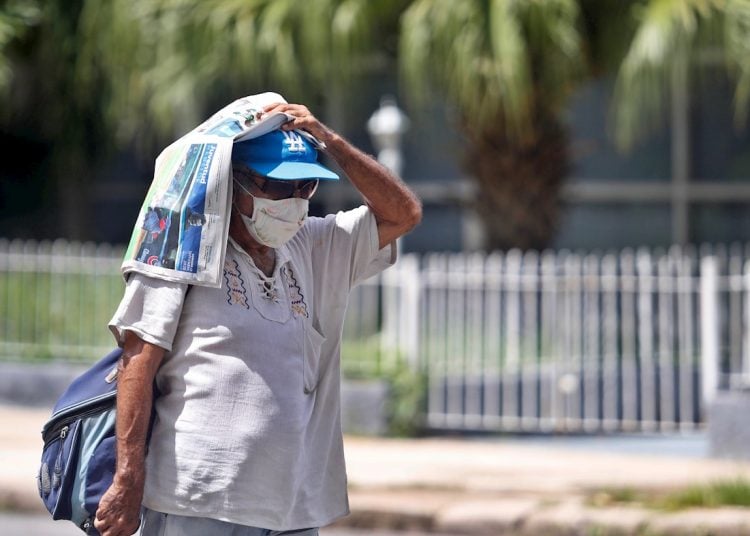 With the death of a 71-year-old from Ciego de Ávila due to the SARS-CoV-2 virus, it was learned this Wednesday that the number of new infections in Cuba barely dropped to 73.

23 of them correspond to foreigners, construction workers, natives of India, reported by the Havana municipality of Regla, whose complication is added to the not less complex context of Havana, which registers 47 new cases in the day.

70 were contacts of confirmed cases and in three individuals the source of infection is not specified. There were no imported infections.

Medical discharges were limited to 15, while 17 people remained in intensive care: five in critical condition and 12 seriously ill.

The details of the Ciego de Ávila victim are explained in the report issued today by the Ministry of Public Health (MINSAP), the pandemic’s death toll on the island reaches 109.

At midnight on September 15, 1,783 people were hospitalized for clinical epidemiological surveillance.

My right to consternation: chronicle of a COVID-19 positive