Coronavirus: worst day for Cuba after reporting six deaths, reaching the number of 49

Seven people are reported in critical condition and four in serious condition. 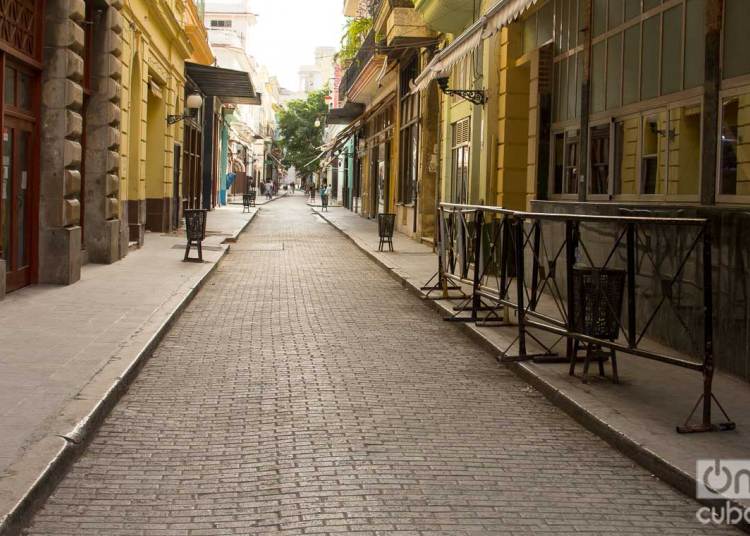 Yesterday the largest number of victims of the new coronavirus was recorded in Cuba. With the record of 6 deaths, the April 16 record was broken. Photo: Otmaro Rodríguez

In Cuba, the authorities of the Ministry of Public Health (MINSAP) reported that the COVID-19 disease has claimed 49 lives after yesterday reporting its worst day with six deaths.

The confirmed cases reached 1,285 people after 50 were added, while 51 discharges occurred yesterday to bring the number of recovered to 416.

The deaths correspond to four women and two men.

It is noteworthy that the place of residence or hospitalization of two of the deceased was not specified in the report. This is the case of two women, one 67 years old with a history of bronchial asthma and the other 98 years old, with ischemic heart disease and controlled diabetes mellitus.

The rest of the COVID-19 victims were: a 35-year-old resident of Cienfuegos; an 84-year-old woman, a resident of Santa Clara; a woman residing in Plaza de la Revolución, 80 years old, and an 80-year-old man residing in Camajuaní, Villa Clara. All had a serious health history, according to the MINSAP report.

The 50 contagions identified yesterday belong to Cubans. Of these, 45 were related to confirmed cases and the source of infection of 5 was not specified; 29 are men and 21 are women, while the most affected age groups are: under 40, with 50.0%, followed by the age group between 40 and 60, with 36.0%; 36 of all new infections were asymptomatic.

The confirmed residence by province and municipality is as follows:

Seven people are reported in critical condition and four in serious condition.

At the close of April 23, 3,393 people were admitted to hospitals, while another 6,727 were still in their homes with surveillance from the primary health care system.

Until yesterday, Cuba had processed 36,134 samples.

ETECSA to include mobile data voucher in upcoming international recharges