According to the daily report issued by the Ministry of Public Health on the situation of the coronavirus pandemic, of the 19 new cases confirmed at the close of Wednesday in the province of Villa Clara, “17 belong to an outbreak in the Nursing Home No.3 of Santa Clara.” 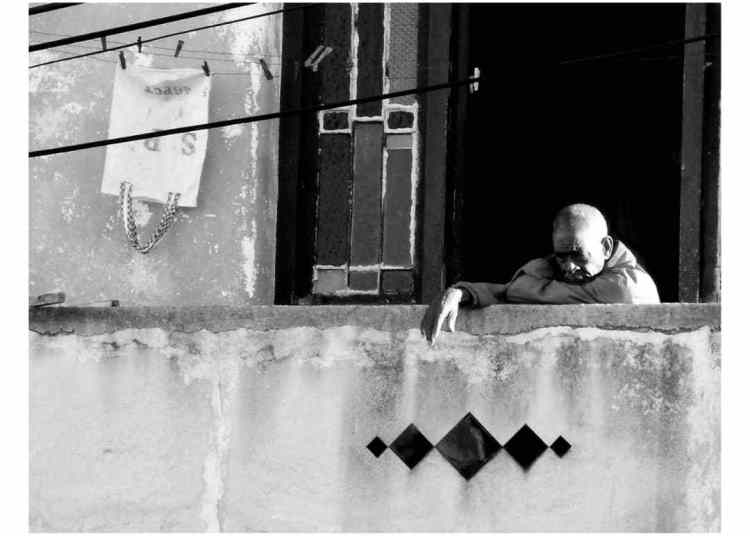 The Cuban Ministry of Public Health (MINSAP) reported this Thursday an outbreak of COVID-19 in a nursing home in the city of Santa Clara, in the center of the island.

According to the daily report issued by MINSAP on the situation of the coronavirus pandemic, of the 19 new cases confirmed at the close of Wednesday in the province of Villa Clara, “17 belong to an outbreak in the Nursing Home No. 3 of Santa Clara.”

The note does not specify which of the 18 positive cases registered in that city―the other case is from the Villa Clara municipality of Placetas, an 85-year-old woman whose source of infection is under investigation―are the 17 linked to that outbreak, nor does it specify in each case if they are elderly who are interned, semi-interned, workers or relatives.

However, from the data provided about the new patients of COVID-19 in Santa Clara, it can be verified that not all those infected in the nursing home are over 65 years of age.

In total, nine people reported as positive in the Villa Clara capital―three men and six women―belonged to that age group, of which six are over 80 years old, two are over 75 years old and one is 68 years old.

The rest range from 20 to 50 years, so they could well be nursing home workers or their and the elderly’s relatives.

In all cases, the report affirmed that they are contacts of a confirmed case, although it does not specify when or provide data on that or those patients who may have infected the rest of the people related to this transmission event.

Nor does it explain whether they have symptoms of the disease or how many more people are being investigated and are isolated because of this.

It is the first time, since COVID-19 cases began to be registered on the island, that the MINSAP reports an outbreak in a nursing home, although it has done so in several communities in the country and also in hospitals.

After the arrival of the disease in Cuba, the authorities implemented a group of measures, within which, according to what they have said, the care of the elderly is prioritized.

In Villa Clara specifically, these measures have been extreme, due to the fact that it is the oldest province in the country, with some 184,000 people over 60 years of age, 23.9% of the territory’s population, according to the local press.

Of these, more than 800 reside in nursing homes and 640 are linked to grandparents’ homes.

Until the close of this Wednesday, Villa Clara was one of the provinces most affected by COVID-19 on the island, with 112 confirmed cases, and several communities with isolation measures and reinforced epidemiological surveillance.