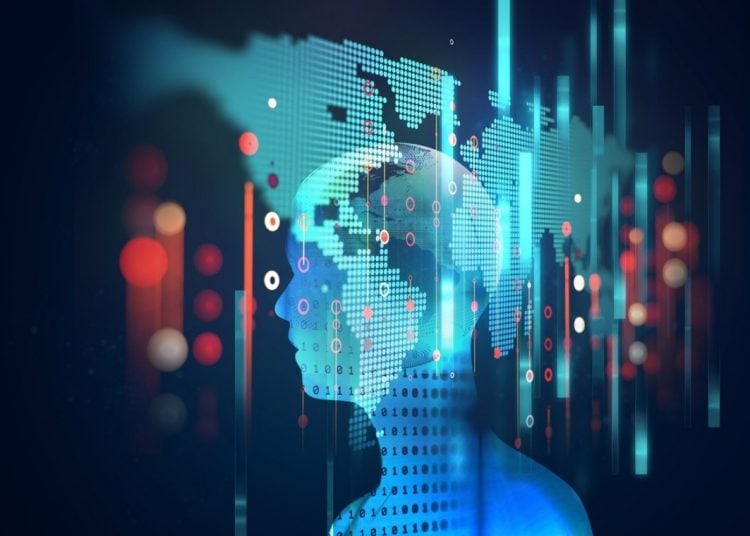 Cuban and Chinese universities are working jointly to create an International Artificial Intelligence Institute, which is expected to open within a year, the island’s state media reported this Tuesday.

Cuban academicians and scientists are working on the project of the Hebei University of International Studies in China, which will be under the direction of Cuban Doctor of Science Yailé Caballero, who was recently recognized with the award as “international expert” of that city in the Asian country.

The Cuban expert said that advances in this discipline are “crucial” in diverse applications and sectors of science, as well as an opportunity for the island’s researchers to demonstrate their “capacity and potential,” according to the state-run Cuban News Agency (ACN).

She also considered that “it is a privilege that we be recognized,” but also indicated that the aim is to integrate other specialists from Spain and Belgium at a time when the community dedicated to artificial intelligence “is not very big.”

Among the institutions participating in this project with China are the universities of the Cuban cities of Camagüey, Granma, Ciego de Ávila and Villa Clara, the Academy of Sciences of Cuba, the Technological University and that of Computer Sciences, the latter three based in Havana.

China is one of Cuba’s main allies, the island’s second trade partner, and collaborates in diverse technological development projects.

Senator Patrick Leahy: "I am confident that if we were afforded the opportunity to vote, it would be law for Americans to travel freely to Cuba"