A tweet from the Ministry of Communications explains this exemption, but it’s the document published in the Official Gazette that is legally binding. 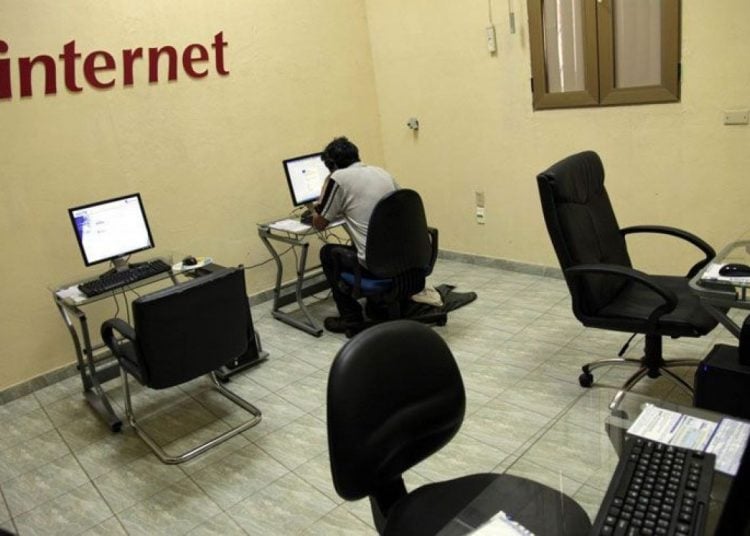 Hours after the news circulated about a controversial paragraph of Decree-Law 370 on computerization that considered a violation “hosting a site in servers located in a foreign country, other than as a mirror or replica of the main site servers located in national territory,” the Ministry of Communications tweeted a clarification.

“DL-370 computerization, contraventions clause f), in the case of individuals, it refers to national service platforms and applications offered on the Internet and used by citizens, it does not refer to blogs, personal sites or the media.”

However, it is the document published in the Official Gazette that is legally binding, and this does not expressly include the proviso published in the Ministry’s Twitter account, with which there is room for the discretionary application of this clause and, unless the text is modified, citizens’ guarantees to host their blogs or websites on servers outside of Cuba will be vulnerable.

In the social networks themselves, several people have expressed that this is not the only controversy and/or that it leaves a very open space for interpretation.

For example, clause i) of article 68 of the same decree identifies as contravention “disseminating, through data transmission public networks, information contrary to the social interest, morals, good customs and integrity of persons,” a violation that would be punished by fining those who incur in it with 3,000 pesos, in addition to the confiscation of the equipment and the closing of the facilities in the cases derived from this. Those responsible for detecting those who incur in these “violations” and apply the corresponding sanctions will be inspectors appointed by the Ministry of Communications and the local administrations of the People’s Power.