Although at the beginning of the year Cuba set the goal of closing it with 5.1 million tourists, it started lowering its forecasts as U.S. sanctions were tightened. 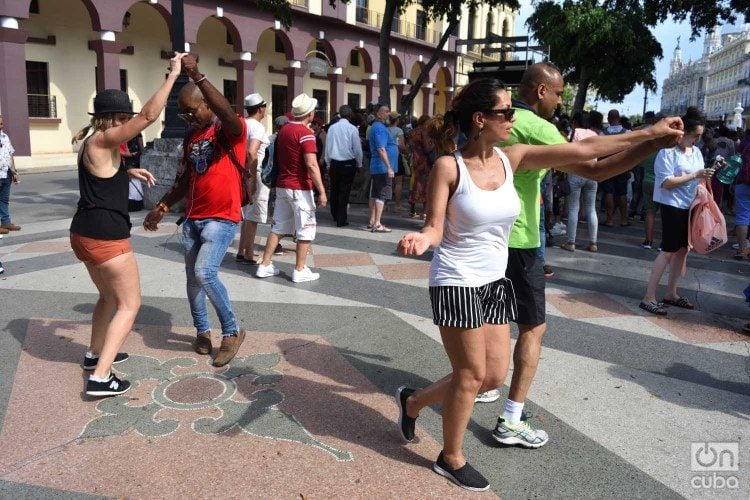 Cuba maintains its goal of reaching 4.3 million tourists this year despite the tightening of the U.S. embargo, government officials said this Friday, coinciding with the celebration of World Tourism Day.

Tourism Minister Manuel Marrero regretted that the end of cruise arrivals from the U.S. since June has “affected” the number of visitors but he hoped to reach the established goal of visitors, Granma reported.

The President Donald Trump administration banned since the beginning of June cruise travel to Cuba, a country whose economy depends largely on tourism as its second largest source of income, dealing a huge blow to that thriving industry that had grown since the thaw that had started in 2014.

The United States also banned private and corporate flights and restricted conditions for U.S. citizens to travel to the island, although commercial flights have been maintained, mainly for visits between family members on both sides.

Although at the beginning of the year Cuba set the goal of closing it with 5.1 million tourists, it started lowering its forecasts as U.S. sanctions were tightened, and finally left the estimate at 4.3 million, 10% less than last year in which it surpassed 4.7 million.

Thus, World Tourism Day has passed discreetly in Cuba, where there is a strong concern about the decline in tourist arrivals, which mainly affects small entrepreneurs in the hospitality and catering sectors.

Since 1980, World Tourism Day is celebrated every year on September 27, a date that coincides with the anniversary of the adoption in 1970 of the statutes of the UN World Tourism Organization (UNWTO), and its official events are held each year in a different member country, based on geographical rotation.

This year the capital of India, New Delhi, hosted the celebrations under the motto “Tourism and employment: a better future for all.”

Juan Miguel Echevarría: "I'm not happy at all"