As published by the Gaceta Oficial, the law seeks to regulate “special investigative techniques” and “strengthen the domestic criminal system...with the aim of increasing effectiveness in crime prevention and confrontation,” especially money laundering and terrorism. 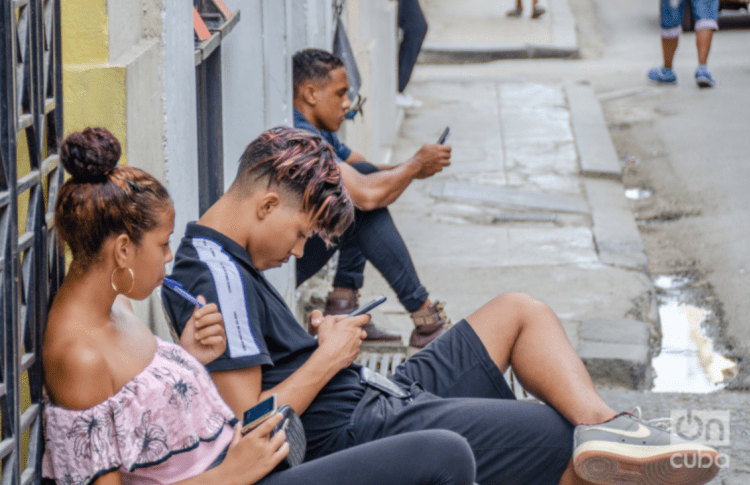 Cuba incorporated into its legislation the authorization to conduct undercover investigations and employ electronic surveillance, which comes to join a trend in the continent. But unlike the countries of the region, these can be done without a judge order.

The decree-law signed by President Miguel Díaz-Canel also allows the legal figures of “undercover agent” and “effective collaborator,” who will be exempt from criminal responsibility, and also includes “surveillance delivery.”

As published by the Gaceta Oficial, the law seeks to regulate “special investigative techniques” and “strengthen the domestic criminal system…with the aim of increasing effectiveness in crime prevention and confrontation,” especially money laundering and terrorism.

Under the legislation, undercover investigations are operations carried out by agents trained by the Ministry of Interior, the effective collaborator is a defendant who offers information to prevent a crime from being committed and obtains clemency for it and the surveillance delivery consists of allowing suspicious merchandise to be moved but with follow-up.

Meanwhile, electronic surveillance ranges from listening, voice recording, tracking, taking pictures and filming, as well as the interception of communications of any kind and access to computerized systems.

To make effective the use of these techniques, the police must request authorization from the prosecutor. If it is a prosecutor who requires them, he/she must have the permission of the Attorney General of the Republic.

“The problem is that the same party that accuses you and that upholds that accusation is the one who decides whether or not to apply these techniques,” attorney Raudiel Peña told The Associated Press. “From now on an instructor and a prosecutor can spy on you both electronically and in any other way.”

Peña added that “this creates legal uncertainty. No one knows for sure how many instructors will do that from now on in an absolutely discretionary manner” and he stressed that judges are impartial and that explains why in other countries their authorization is required.

Moreover, the legislation establishes that if it is not possible to obtain the authorization of the prosecutor, the aforementioned techniques may be applied and permission may be requested later within 24 hours.

Many countries of the continent began to incorporate in their legislation tapping and the possibility of intercepting communications, but in all cases―such as Mexico, Argentina, Guatemala, Chile or Bolivia―they must have a judge’s backing.

These mechanisms have been used in these nations to dismantle criminal gangs, flag corrupt individuals and discover money laundering and drug trafficking operations.

However, the scandals with political nuances were not absent, such as the use by the government of Mexican President Felipe Calderón (2006-2012) of software that was allegedly to detect criminals and was manipulated to spy on journalists and human rights activists.

In Cuba, some figures now allowed by law as the undercover agent and the effective collaborator had already been used, for example in trials against dissidents in 2001, when several infiltrated state security officers testified against them.

In addition, on several occasions the government showed emails, recordings of conversations or videos of opposition activists to denounce their proximity to power groups in the United States.