Among those diagnosed, the most affected are transsexual women, with 19.7%; men who have sex with other men (MSM), 5.6%; and people who practice transactional sex (in exchange for objects, money or privileges), which are 2.8%. 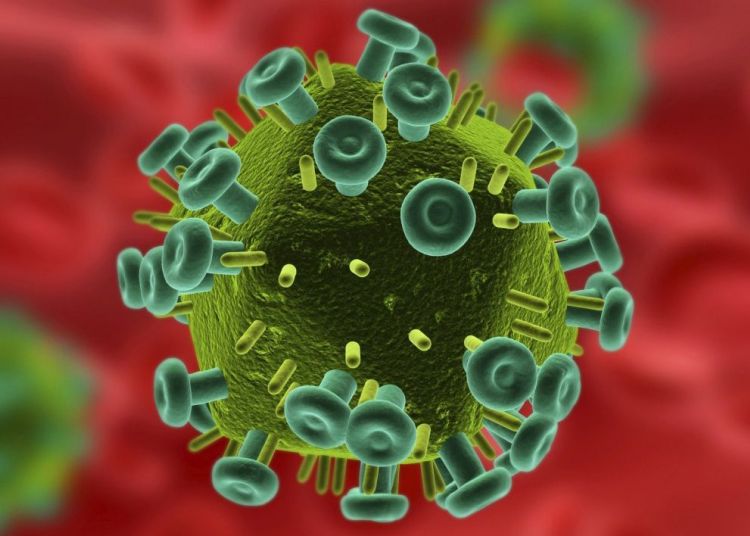 In Cuba there are 26,952 persons infected with the HIV/AIDS virus until the end of November, according to data released this Thursday by the island’s National Center for Health Promotion and Education (CNPES).

Among those diagnosed, the most affected are transsexual women, with 19.7%; men who have sex with other men (MSM), 5.6%; and people who practice transactional sex (in exchange for objects, money or privileges), which are 2.8%.

The island’s public health authorities highlight the control in maternal-infant transmission in children under 14, in heterosexual people, as well as the early detection of the disease, among the positive results of the Cuban program to prevent the spread of the virus, which is recognized by international organizations.

In 1985, four years after the disease was discovered, the first case of HIV/AIDS was detected in Cuba in a man who had spent two years in Mozambique, Africa. Since then, the number who have contracted the virus is more than 30,000, of which a part died.

In the early days after the onset of the epidemic in the country, the diagnosed persons were admitted to health centers where they received treatment and were kept in isolation, with exceptional outings, in order to avoid the transmission of the virus.

On the island, patients receive a free treatment of five locally produced retrovirals combined with other imported ones. The objective of this therapy is to keep the levels of the AIDS virus low in blood and control its multiplication, which means that the patient has no complications and remains stable, according to the specialists.

Last March, pre-exposure prophylaxis pills (PrEP) started being given out in Cuba to prevent the spread of HIV in healthy people, a relatively new treatment in the Americas that is estimated to reduce the probability of contracting the virus by 90%.

In addition, since 2017 Cuban scientists have been testing the TERAVAC-VIH vaccine, developed at the Center for Genetic Engineering and Biotechnology in Havana and designed to reduce the viral load of patients with the virus and improve the quality of life of the patients.