Cuban citizens residing on the island who have been unable to return due to the pandemic, may exceptionally return with their passport expired and without extension, confirmed a MINREX official. 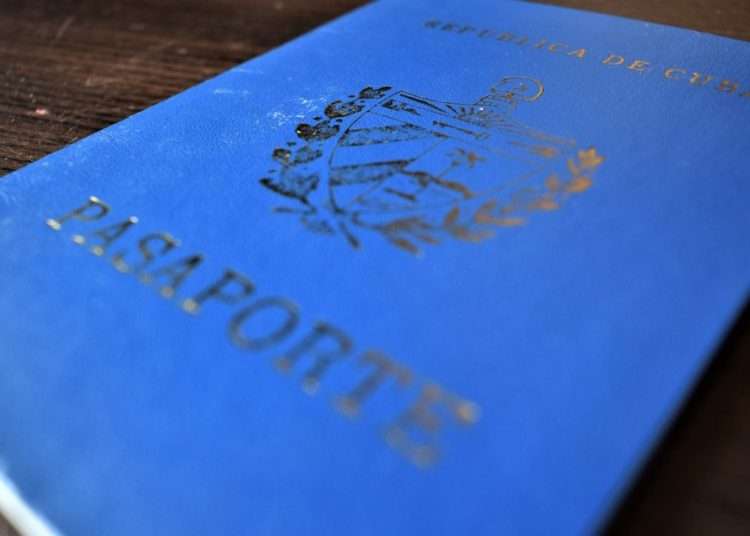 The Cuban government announced that it is maintaining, until further notice, the automatic extension of passports beyond the established 24 months. The measure is related to the increase in international flights to the island scheduled for November 15 and as part of the return to normalcy after the worst outbreak of COVID-19.

Ernesto Soberón, Director General of Consular Affairs and Cuban Residents Abroad of the Ministry of Foreign Relations (MINREX), pointed out in his Twitter profile that “the automatic extension and without cost of uninterrupted stay abroad, beyond 24 established months, maintaining the condition of residents in the national territory, continues in force.”

The official added that “likewise, Cuban citizens residing in the national territory who have been unable to return to Cuba due to the pandemic, can exceptionally return with their passport expired and without extension.”

Soberón explained that in the case of Cubans living abroad, who lead their lives regularly in third countries, “need to have a valid passport to travel to Cuba.”

He also pointed out that they will continue “facilitating remote consular procedures at Cuban consulates and consular offices.”

The decision to extend the passport at no cost beyond the established time was ratified in October 2020 and has been maintained during the health situation that the world has experienced due to the coronavirus. The issue of the extension is one of the matters that generates great debate among Cuban emigration, which considers it, to say the least, unfair.