As of November 22 the daily bus departures will increase to 345, although the 419 trips that were made before the fuel crisis last September will not yet be complete. 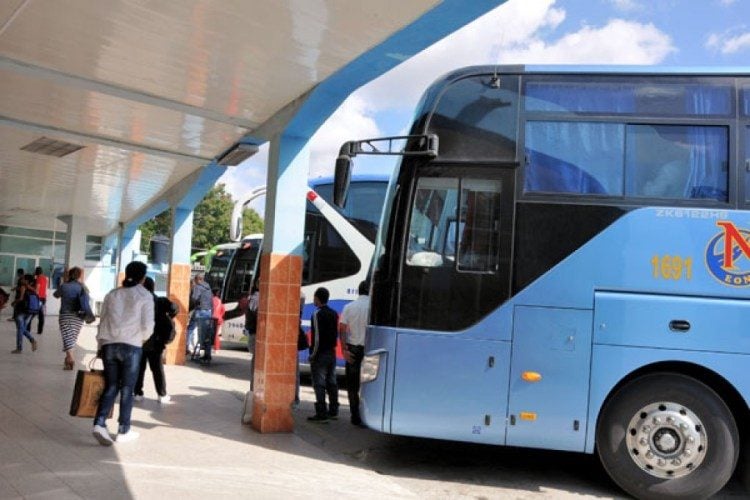 Cuba will restore 43 national bus routes as of November 22, giving coverage to all destinations as before the reduction applied by the government in the last two months due to the acute fuel crisis that the island was experiencing.

The state-owned National Bus Enterprise (EON) reported this Monday that by resuming its services they increase daily bus departures to 345, many of which were canceled on September 15 when public transportation on highways was minimized.

The entity’s officials explained that some destinations have been modified and that is why there will be daily trips, on alternate days, two or three times a week or every so often in the month, according to a report by the state-run Agencia Cubana de Noticias (ACN) news agency.

On September 11, Cuban President Miguel Díaz-Canel announced that the country was facing a complicated “temporary” energy situation because it had momentarily stopped receiving oil due to U.S. pressure on shipping companies to avoid the arrival of fuel to Cuba in retaliation for its support for Venezuela.

This situation has particularly affected diesel fuel, which most of the vehicles that circulate in Cuba consume, including the public transportation fleet.

Given this circumstance, the government of the island ordered a series of “adjustment and saving measures” that especially impacted public highway and train transportation services.

The deputy director of the EON, Jesús Martínez, said this Monday that the amount of daily trips―419―that were made before the restrictive measures hasn’t yet been completed.

However, he said that all destinations have been interconnected and that 58% of the new routes involve Havana in one way or another, while the rest corresponds to provinces and municipalities.

To the measures of fuel saving in state transportation others were added in the public sector like the reduction of the diesel assigned to entities and enterprises, as well as the time to use air conditioning in administration departments.