No critical cases were reported, although four patients from Havana are in serious condition. 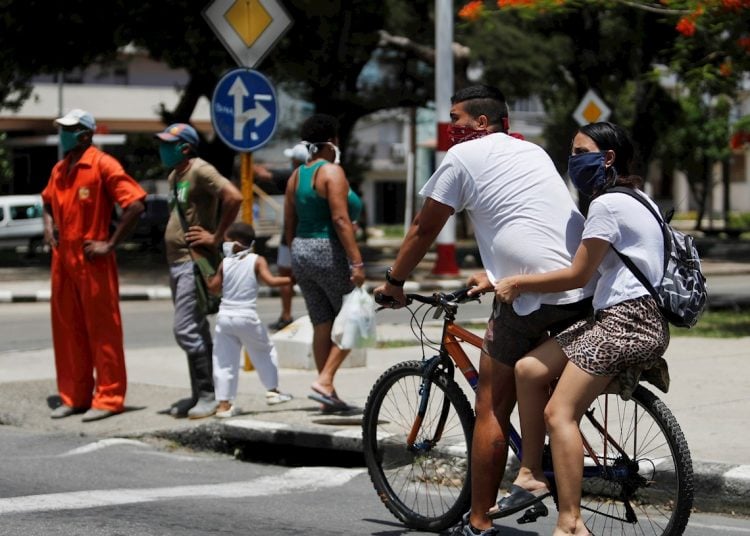 Five persons were discharged during the day, with which 2,243 patients have already recovered in Cuba. Photo: Yander Zamora / EFE

In his daily appearance before the press, Dr. Francisco Durán, national director of epidemiology at the Ministry of Public Health (MINSAP), said today that on Sunday there were no deaths in Cuba due to the SARS-CoV-2 virus, and he highlighted the 136 hospitalizations and the eight new infections diagnosed, although he underlined the 3,375 tests made.

“We have been announcing that the number of tests is going to increase,” said Durán.

The reported infections are from Havana, and five of them are related to an identified focus of infection in the Cerro municipality.

All were contacts of confirmed cases, there were equal numbers of men and women, and six of them were asymptomatic.

Five persons were discharged during the day, with which 2,243 patients have already recovered in Cuba, where 108 people were under primary healthcare surveillance in their homes.