During 2020, an increase in the shortages has been seen, a problem exacerbated in the world by the COVID-19 pandemic, Minister of Health José Ángel Portal said this Friday. 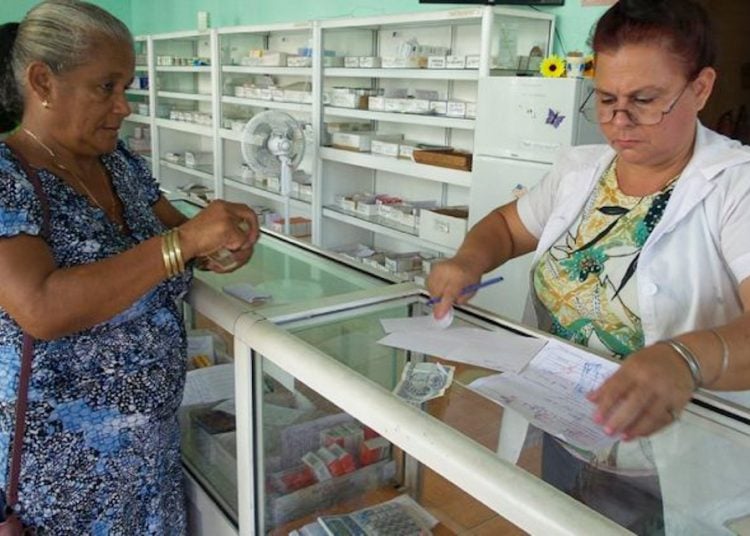 Cuba is facing a “tense situation” due to the shortage of medicines in its network of pharmacies and healthcare centers, Cuban Minister of Public Health José Ángel Portal acknowledged this Friday.

During 2020, an increase in the shortages has been seen, a problem exacerbated in the world by the COVID-19 pandemic, Portal said during his appearance in the Mesa Redonda radio-television program, the Agencia Cubana de Noticias news agency reported.

“We know that this shortage is one of the main issues that is a concern of the Cuban population and in the Cuban health system, based on the impact on the availability of medicines,” something that, in his opinion, “is happening worldwide.”

Cuba reported a shortage of 116 medicines at the end of June, 87 of which are produced on the island and 29 of the usually imported medicines.

Dipyrone, one of the most demanded drugs in the Cuban pharmacy network, will cover only a 15-day consumption this month, the minister said, according to the source.

The minister added that 13 medicines will be distributed in July and another three in August, “which will partially alleviate the tense situation of shortages in pharmacies.”

The disproportionate increase in prices at the international level, the slowdown in banking operations and the lack of raw materials affect the general scenario of scarcity Cuba is facing.

According to Portal, the situation is also aggravated by “the improper use of medications, the poor organization in some pharmacies and the indulgence in prescriptions.”

Although the crisis due to the shortage of medicines has increased with the epidemiological situation caused by the COVID-19 pandemic, the Cuban health system has been dragging that problem for more than a year.

Last August, the island’s authorities recognized the insufficient production of essential drugs such as amoxicillin.

The shortage affected especially antibiotics, which “until the end of July continued to be severely affected by the lack of raw materials,” according to the 8 de Marzo state pharmaceutical enterprise.

“Among those facing the greatest problems are amoxicillin and cephalexin in capsules, but oxacillin in capsules and in suspension has been maintained,” Granma daily reported.

Since the previous month, clonazepam, risperidone, fludrocortisone and atenolol, part of a group of eleven “in short supply” drugs that are sold in a controlled way on the island through the so-called “card,” have not appeared in the Cuban pharmacy network.

But according to the same source, the number of missing drugs rose to 47 if those dispensed outside of this control mechanism were added, either in a non-prescription or prescription form.