At the close of the MINSAP report, at midnight yesterday, the island had made 20,451 tests to detect the SARS-CoV-2 virus. 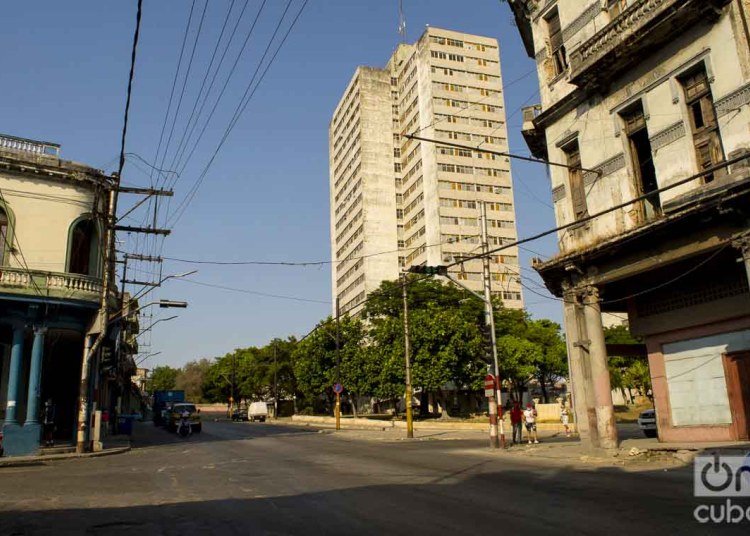 The COVID-19 yesterday added 48 new infections in Cuba and three deaths, according to the report by the authorities of the Ministry of Public Health (MINSAP) on Wednesday morning. The total number of patients now is 814 and the number of deceased rose to 24 since the pandemic got to the island.

The report, as usual presented by Dr. Francisco Durán, director of epidemiology of MINSAP, asserts that of the 48 new confirmed cases, 47 correspond to Cubans, and one to a foreigner (United States). Of this group, 38 were contacts of confirmed or suspected cases, while the source of infection of 10 is being investigated.

The residence by province and municipality of the cases confirmed today is as follows:

The three deceased are:

A 68-year-old Cuban woman, hospitalized in the Pedro Kourí Institute of Tropical Medicine. She had a history of high blood pressure and recent upper GI bleeding. She spent 11 days in intensive care, where she developed clinical and radiological deterioration, not responding to the measures taken.

Another Cuban, 66 years old, a resident in Boyeros municipality, Havana. He had a history of hypertension, diabetes mellitus and adrenal cortical insufficiency. Admitted to the Salvador Allende Hospital, he spent 14 days in intensive care and developed radiological clinical deterioration, not responding to the therapeutic measures.

The third case is also a Cuban citizen, 88 years old, who resided in Plaza municipality, Havana. He had a history of chronic obstructive pulmonary disease, hypertension and terminal prostate cancer. His torpid evolution led to his death.

Of the 814 patients diagnosed with the disease, 622 present stable clinical evolution.

At the close of yesterday, April 14, a statistical cut by the MINSAP, 2,466 patients were admitted to hospitals for clinical epidemiological surveillance, while another 6,572 people were under surveillance in their homes through the primary health care system.

Animating Dreams between Chicago and Havana