Cuba reports 22 new cases of coronavirus, 19 of them in Matanzas

The good news was that for the third consecutive day there were no deaths, so COVID-19’s death toll in Cuba remains at 79. 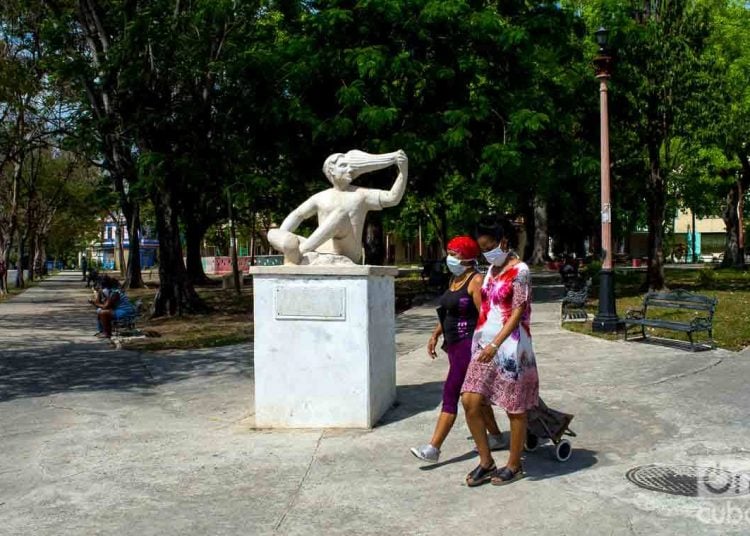 The Cuban Ministry of Public Health (MINSAP) reported 22 new coronavirus infections at the close of this Friday, bringing the total number of confirmed cases on the island to 1,862.

The province of Matanzas was mainly responsible for this increase, registering 19 positive cases, nine of them in the provincial capital, where a local transmission event had previously been confirmed in the Faustino Pérez Hospital.

However, the MINSAP report does not specify whether or not these new cases are linked to this outbreak, in which there were already a dozen patients.

The remaining cases were in Havana (2)―the lowest number in weeks in the Cuban capital―, and Camagüey (1).

The good news was that for the third consecutive day no deaths were reported, so COVID-19’s death toll in Cuba remains at 79 and the case fatality rate is 4.2%, below the of the Americas region and the world.

Meanwhile, 35 discharges were given, and the recovered patients now total 1,460.

Of the 22 new infected, all are Cuban, of them 10 men and 12 women. A total of 20 are contacts of previously confirmed cases and in two the source of infection could not be specified.

In addition, 18 were asymptomatic at the time of the test, according to the MINSAP.

At this time, a total of 981 people remain hospitalized due to COVID-19, of which 639 are suspects and 321 have been confirmed.

Of the latter, 314 are stable, while two are in critical condition and five are in serious condition.

There are 3,365 persons under primary healthcare surveillance in their homes.