The health authorities confirmed 10 infections today, in Havana and Matanzas. 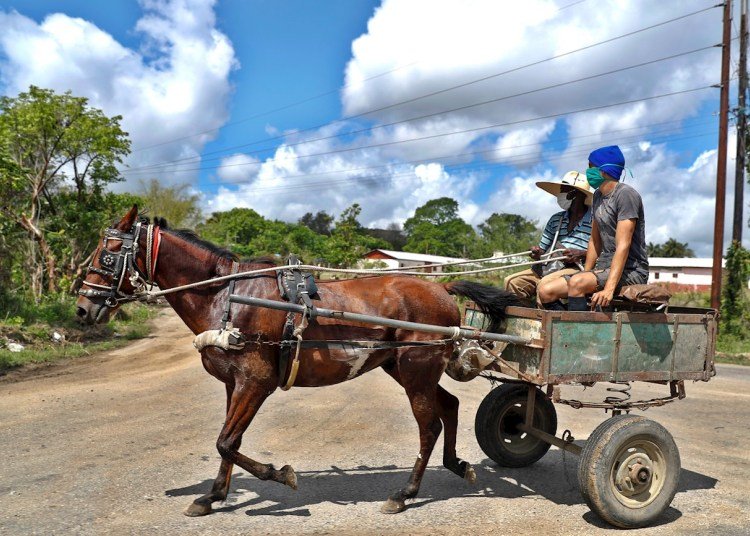 The new infections occurred in Havana and Matanzas. Cuba has reported 1,872 patients with the new coronavirus. Photo: EFE/Yander Zamora.

The data referring to COVID-19 in Cuba, which the Ministry of Public Health (MINSAP) reports , remain in a zone of stability, and low. For the fourth consecutive day, no deaths were reported and there were 10 new infections.

“It is somewhat encouraging that, despite the critical cases and the serious cases, lives are managed to be saved,” said Dr. Francisco Durán, national director of epidemiology, who recalled that, nevertheless, the pandemic has left 79 deaths on the island.

The new infections occurred in Havana and Matanzas. They are Cubans, of which 80% had a relationship with confirmed cases; and only in two individuals was the source of infection not specified.

There were equal numbers of men and women among the new patients; and by age groups, the most affected are concentrated in those under 40, with 5 individuals, and in those over 60, with 4; 60% of the positive cases were asymptomatic.

Yesterday, 35 people were discharged, making up a total of 1,495 recovered.

At midnight on May 16, 1,448 people were hospitalized for clinical epidemiological surveillance and another 3,249 were under primary healthcare surveillance in their homes.