According to an official note from the Ministry of Tourism, tourist services will not resume on the island until the Cuban government indicates it. 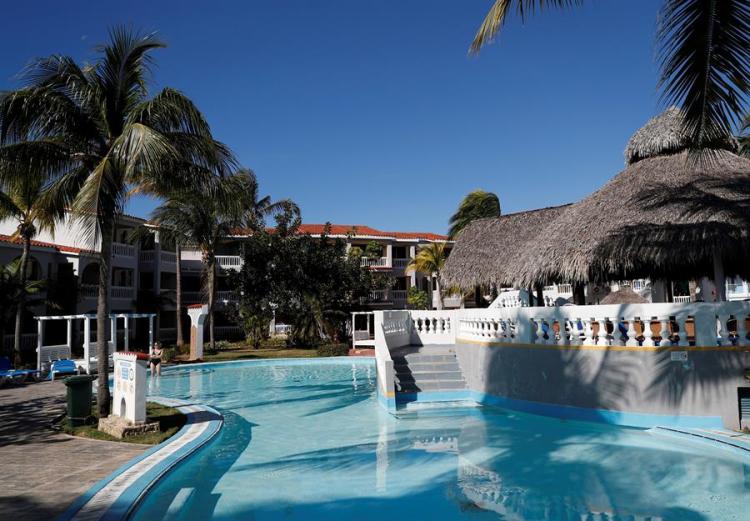 Photo from January 17, 2020 showing the facilities of the Memories Trinidad del Mar Hotel, in the city of Trinidad, in Sancti Spíritus. EFE/Yander Zamora.

The Cuban Ministry of Tourism (MINTUR) confirmed this Friday that the island’s borders will remain closed until the government indicates it, but assured that it is preparing its facilities for when the time for reopening comes.

An official note from the MINTUR, published on its social networks and in the island’s media, states that “for the sake of protecting national health security,” which it considers a “fundamental premise of the Cuban State,” “our borders will not be opened, nor will tourist services be activated, until indicated by the government of the Republic of Cuba.”

However, it notes that “taking into account the current situation of this disease’s development in Cuba and in the world, the Ministry of Tourism is focused on continuous improvement of hotel and non-hotel facilities.”

In addition, it reports that it is working “on the elaboration of hygiene and sanitary protocols, to face the restart of tourist activities.”

Tourism is a vital source of income for Cuba, which since before the spread of COVID-19 was already going through a complex economic situation aggravated by the embargo and the new U.S. sanctions, several of them focused on the tourism sector, such as the prohibition of cruises and the restriction of flights to the island from the United States.

For this year, Cuba had set out to receive 4.5 million international visitors and reverse the 9.3% drop it reported in 2019, when 4.2 million tourists traveled to the country, 436,352 fewer than in 2018, according to official data.

However, due to the pandemic, the island restricted the entry of travelers on March 24, allowing only the entry of residents, and on April 2 it closed its borders entirely except for merchandise traffic and exceptional cases such as the departure of repatriation flights of foreigners or medical missions, a measure that remains in force.

Even so, several airlines reported this week that they would reopen the sale of tickets to Cuba starting in July, but the island’s government has not announced a reopening date, nor has it announced the extension of the border closings, which was initially scheduled until the end of April but has remained in effect to date.

Despite the negative impact of this closure and the still undefined post-COVID-19 scenario, Cuban authorities and international corporations with businesses on the island remain confident that they can recover the travel industry as quickly as possible, once the epidemic ends or is controlled in the country and depending on the international health situation.

Tourism is the second source of income for Cuba after the sale of professional services abroad, it contributes around 10% of the Gross Domestic Product (GDP) and employs approximately half a million people in the state sector. The island has more than 70,000 rooms in some 300 hotels distributed throughout the country, while a high percentage of the more than 600,000 workers in the private sector carry out activities related to tourism.