The wage scale is divided into 32 complexity groups, determined by the number of hours worked and the category of who performs them. 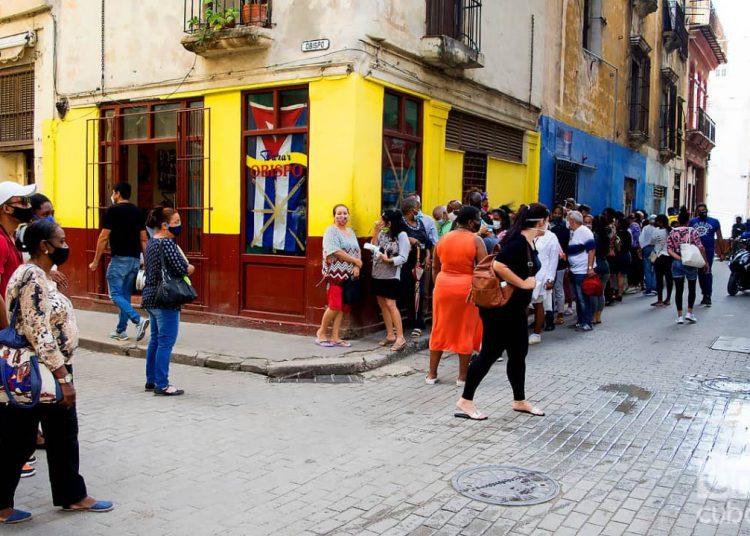 Cuba published the new scale for wages, pensions and social assistance benefits, as part of the monetary ordering process announced last night and which will be in force as of next January 1, determining the economic future of the island.

As of that date, the minimum wage rises to 2,100 pesos per month, by public provision since yesterday in the Gaceta Oficial Extraordinaria No. 69.

The wage scale is divided into 32 complexity groups, determined by the number of hours worked and the category of who performs them.

It is also establishes that income is composed of a fixed part in correspondence with the scale wage, according to the complexity of the work and the additional payments approved, and a mobile part associated with the results that includes variables such as piece-rate payment systems, distribution of profits and form of payment per yield.

Regarding the pensions governed by the General Social Security Scheme, an increase is established in correspondence with the scale that starts from 1,528 pesos (for those who currently get between 280 and up to 300 pesos) to 1,733 (for those who receive from 446 to 500 pesos).

Pensions of more than 501 pesos per month receive an increase of 1,528 pesos each.

In the same way, the labor regime in foreign investment is modified through resolution 33, which specifies that the payment to Cubans and foreigners residing on the island who provide services to enterprises will be in Cuban pesos. Said wage is set by agreement between the employing entity and the enterprise with foreign capital, taking into account the complexity, working conditions and additional requirements of the positions.

The 20 resolutions contained in the new gazette detail wages according to professions such as journalists, teachers of all educational levels, scientists, doctors, athletes and those who hold administrative positions.

This news came hours after the announcement of the beginning of the economic ordering on the island, a category that refers to the process of monetary and exchange unification.