by Fernanda Ríos
in Cuban Economy
0 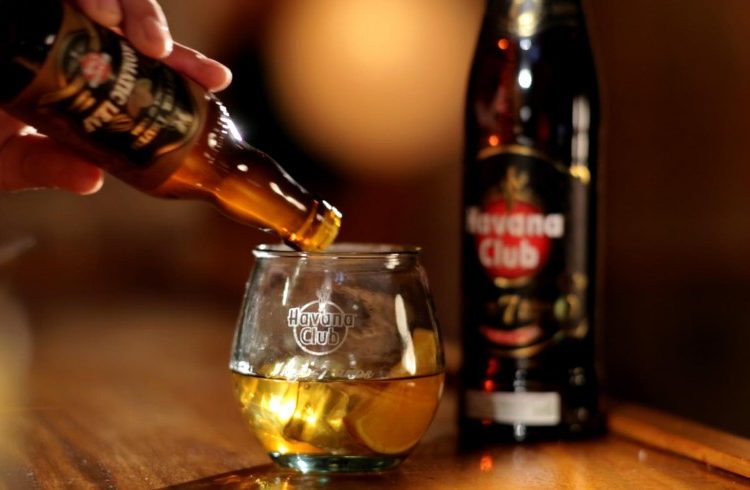 The U.S. Patent and Trademark Office closed the dispute between the two brands Havana Club and Bacardí, having decided that the legitimate owner of the first is Cubaexport, Cuban counterpart of the French liquor factory Pernod Ricard, the international distributor of the most emblematic rum of Cuba.

On January 13th the brand office informed David Bernstein, the New York lawyer who represents Cubaexport, that the U.S. registration of the company’s brand had been renewed.

Olivier Cavil, Pernod Ricard’s spokesperson, said that a petition to register the trade mark for a further 10 years had already been presented.

It is a new sign of thaw after two decades of litigation regarding trademark registration on U.S. territory. While Cavil has said that while the embargo is in effect the real impact of the brand in the market is “not that significant”, the outlook is encouraging.

Last November the brand declared itself “ready” to enter the US market as soon as the country lifts the ban on marketing Cuban products there. “We are capable of satisfying a US market”, said French national Jerome Cottin Brizonne, general director of Havana Club International SA, a joint venture between Cuba Ron SA and the French company Pernod Ricard.

The dispute over the registration of the trademark in the U.S. has its origins in Article 211 of the Omnibus Appropriations Act of 1998, known as Section 211, which empowered the Bacardí-Martini group to market its rums with Havana Club and Ron Matusalén’s trademarks, in contravention of Intellectual Property agreements from the World Trade Organisation (WTO) and the Paris Agreement on the Protection of Intellectual Property.

In fact, in 2002, the Dispute Settlement Body (DSB) of the WTO, adopted resolutions against Section 211, in spite of the resolution remaining intact. In 2012 the Supreme Court declared itself unable to examine the matter.

Now in the face of potential free flow of the product in the USA, the rum Havana Club currently occupies position number 24 in the list of 100 most-sold spirts in the world. Its sales have risen to 4 million cases of nine litres every year in over 140 countries – principally Germany, France, United Kingdom, Italy and Chile.

Although direct export from Cuba to the United States are still prohibited, since January 2015 the Obama administration has allowed citizens who travel to the island to bring return to the country with rum and tobacco in quantities that do not exceed an outlay of USD$100 per person. The US is a market that absorbs 40 percent of the production of these drinks, and which would consume, in the short term, according to the directors of Havana Club International, 1 million 9-litre cases.

Will Alfredo Rodríguez make it to the Major League?