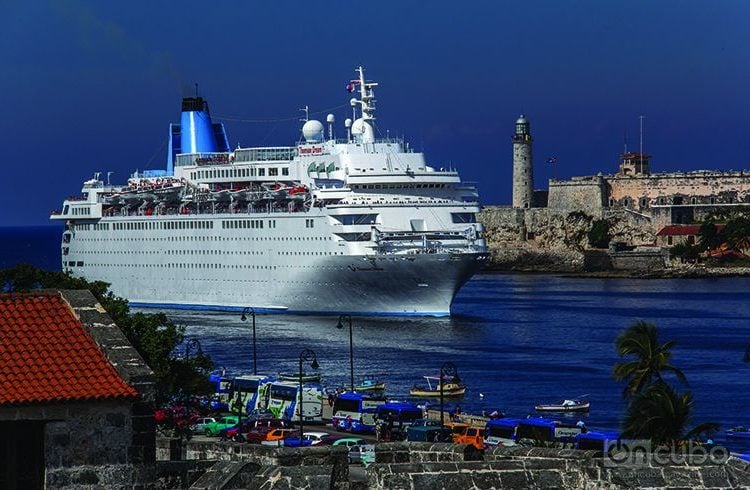 he year 2014 saw the continuation of a tendency from the preceding years of a deceleration in GDP growth, with just 1.3 percent growth, far below the 2.2 percent projected. The principal difficulties accumulated in the first part of the year, where an important role was played by the sugar harvest—12 percent below projections; tourism—which had slower growth than forecast, 4.6 percent in that period; and agriculture, where many lines of production declined.

Restrictions faced in 2014 also had a repercussion on the State budget, although the budget deficit was 4.1 percent in relation to the GDP.

Momentum in foreign investment was not encouraging, given that the year ended without any signed business, even though dozens of proposals were made by foreign actors, especially from Spain, Italy, China, Panama, Brazil, Mexico, Canada, Russia, France and Portugal. It should also be noted that Cuba maintained its policy aimed at meeting its external financial commitments and honoring pending debt, and in fact some major debts, such as to Russia, were written off.

According to estimates, the total value of exported goods was less than expected; it remained at about $5.5 billion, which resulted in the foreign trade deficit remaining at more than $11 billion. The general trade balance for goods and services was positive, and more than $1.5 billion. Food imports broke the $2 billion barrier.

In general, the trade balance for goods and services was positive and over $1.5 billion, and a slightly positive balance was reported for the current account, despite credits obtained.

Tourism grew by 5.3 percent, with the number of tourist arrivals ascending to three million in 2014. Remittances grew in 2014, and were estimated to exceed $1.7 billion.

The government continued its policy of implementing its economic and social policy guidelines; hence, in March 2014, Law 118 on foreign investment was passed. At the Havana Trade Fair in No vember 2014, a portfolio of opportunities for investment was made available, containing 246 projects worth a total of $8.7 million. Along with the Mariel Special Development Zone, these should attract resources of more than $2 billion annually.

Likewise, continued growth was seen in the small private urban sector, which had an estimated total of 483,000-plus self-employed workers at the end of the year, for the opening of more than 30,000 new enterprises during the year.

This increase in the number of private workers contributes to the policy aimed at reducing state employment and increasing non-state, a policy passed at the 6th Congress of the Communist Party of Cuba.

In addition, 498 non-agricultural cooperatives have been authorized, and 329 are currently operating. However, these also continue to face many difficulties in operating, especially with respect to a supply market, and contracts with state companies. The State has instituted a program for transferring nearly 13,000 small state businesses to the cooperative management form, especially in the sectors of gastronomy and minor services.