The fever to learn economics grows 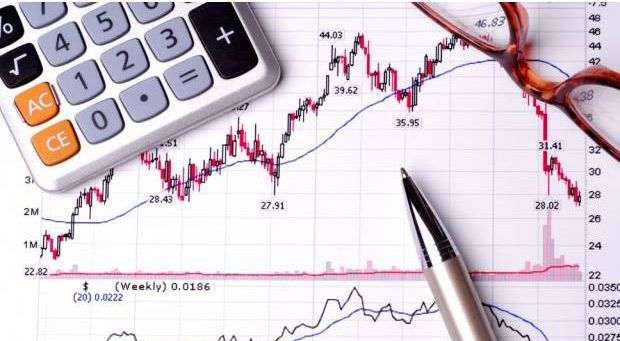 The transformation that began in Cuba is, so far, essentially an economic change, and its consequences can also be seen in the growing interest in the teaching of subjects related to accounting and finance from the most diverse sectors of society.

The announcement of the opening of registration for the second edition of free basic course in the country, supported by the Ministry of Education and the National Association of Economists and Accountants, got the response of thousands of Cubans, who on September 28 return to the classroom to “deal with the numbers.”

“Until March speakers on topics will teach fixed assets, payroll, taxation, safety, inventory, fuel planning and management, among other issues,”   Leomar Castillo, a specialist in the provincial Education in Cienfuegos told OnCuba.

“We enrolled 1,456 people across the province (the third smallest of Cuba) although we believe that the figure will go down a bit, because some came thinking that we were to grant a technical degree or so, and this course really only provides curriculum” Leomar said.

The interest in Cienfuegos was found elsewhere in Cuba, according to reports from local news agencies. For example, in Villa Clara most of the 1,500 students will be self-employed and cooperative members, while the number of registered Camagüey is around two thousand.

“The emergence of new private and cooperative actors contributes to the interest that blooms in Cuban society for the knowledge of essentials of economics”, Science Dr. Josefina Torres, vice president of the subsidiary in Camagüey of ANEC told Prensa Latina.

But not only newcomers to independent businesses from public administration enrolled, but also professionals who need economic expertise to work better.

For example, Rocio Acuña, a Cienfuegos young lawyer who works as a consultant legal in several state enterprises and observes training to begin as the closest option to increase her financial knowledge, scarce during prevocational training.

“I have not time to go back to college and is very difficult to get a place to study a degree in Accounting from the course for workers, so I spend a few months in this way and at least I get the basic tools,” she says.

Although the primordial purpose of the training is also strengthening the skills of young graduates as technicians in the polytechnics in the country, now they flock the classrooms for more.

Education Ministry sources place the origin of this initiative in a study that showed severe gaps in the training of those youngsters, who after four years of studies don’t work with quality on sites where they are placed.

After the first edition, the managers decided to expand the scope of the core courses. The matter had previously been treated as well by First Vice President Miguel Diaz Canel, who advocates access to popularize the teaching of economics within a society poorly trained in this field and that should devote itself to understand it to get better opportunities in life.

Celebrities are of flesh and blood

Celebrities are of flesh and blood

Cuba and the United States: timid approaches or common agenda?