The 123 activities authorized for the exercise of private work have led to the creation of more than 434,000 new jobs. 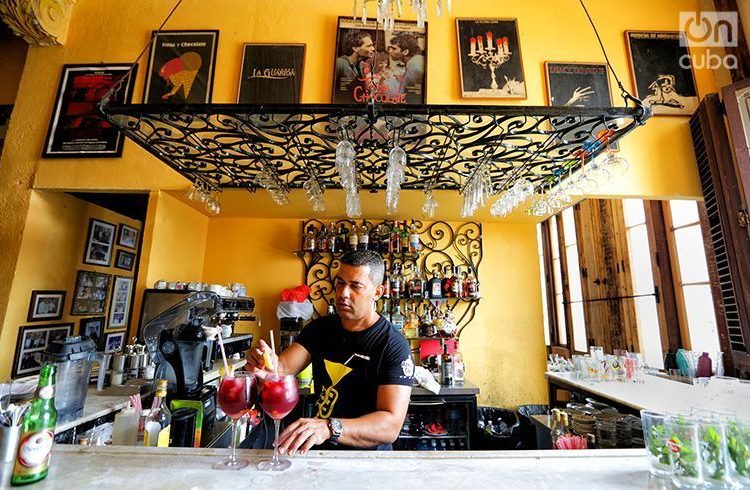 Out of the workers employed in the Cuban economy 32 percent are self-employed, representing 584,477 private workers registered in the Caribbean island, or have another type of employment in the incipient although still limited private sector.

The 123 activities authorized for the exercise of private work have led to the creation of more than 434,000 new jobs, according to data released this Monday at the 21st Congress of the Central Organization of Cuban Trade Unions (CTC, the only union organization) held until this Wednesday in Havana.

Currently, more than 62 percent of the workers registered in the non-state sector are affiliated to the CTC, which represented, at the end of 2018, 248,274 workers grouped into 7,109 grass-roots union organizations.

Private workers demand the creation of an administrative structure that serves them directly, as well as the need to have access to a wholesale market for the acquisition of raw materials and materials to carry out their work, legally and with receipts, a report in the official Cubadebate website pointed out.

They have also expressed concerns about the delay in responding to their proposals before the governing bodies and the establishment of mechanisms for the recognition of their work, including the system of decorations and honorary titles.

In addition, they ask that they be exempted from tax payments when their businesses close for vacations and that they take into account the territorial characteristics and the high and low seasons of tourism to set the quotas to be paid as tenants, among other demands.

Since December 7, modifications have been applied to private work on the island, such as the elimination of the limit of 50 capacities for restaurants, bars and cafeterias, and the establishment of more than one activity of this type in a single domicile.

Some 79,925 new registrations have been registered since the coming into effect of these modifications, according to the head of the National Tax Administration Office (ONAT), Mary Blanca Ortega.

This is the first time that a commission dedicated to the non-state sector has been included in a congress of the CTC in Cuba.

The expansion of private work was one of the key reforms promoted by former Cuban President Raúl Castro, with the aim of updating the island’s socialist model and reducing the state sector’s inflated payrolls.