The additions to the U.S. blacklist are effective starting this Wednesday. 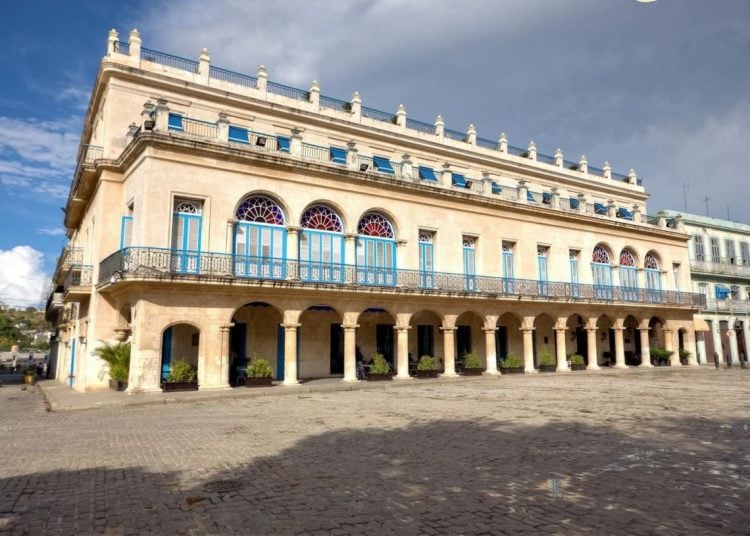 Santa Isabel Hotel, in Old Havana, one of the additions to the list of entities and sub-entities banned by the U.S. government for its citizens after its updating on April 24, 2019. Photo: todocuba.org

Five Cuban hotels and enterprises were added this Wednesday to the list of entities and sub-entities banned by the U.S. government for its citizens.

The airline Aerogaviota, the Santa Isabel, in Havana, El Caney Varadero and Meliá Marina Varadero Apartments hotels, as well as the Marina Gaviota scuba diving center, also in Varadero, are the new additions to the original list, published on November 8, 2017 as part of the measures of the Donald Trump administration to limit Americans’ business in and travel to Cuba.

The Federal Register published the announcement of the update, the third in recent months, after the 20 added in November 2018 and the other five entities included in March of this year. Currently there are more than 200 Cuban enterprises, hotels and other facilities banned by the State Department.

The additions came into effect as of this Wednesday.

Washington forbids U.S. citizens from conducting direct financial transactions related to the enterprises included on the list, which has been described by the Cuban government as “arbitrary.” The list includes entities directly or indirectly linked to the Cuban armed forces and intelligence services.

National Security Adviser to the White House John Bolton had already announced the increase of the blacklist in the speech he gave in Miami on April 17. Then he also advanced other measures against the island, including more restrictions on Americans’ travel to Cuba and limits on sending remittances.

That same day, Secretary of State Mike Pompeo confirmed that starting May 2 the Trump administration will allow the full application of Title III of the Helms-Burton Act, an extraterritorial regulation that would allow lawsuits against Cuban or foreign companies that negotiate with properties nationalized from Americans after the triumph of the Cuban Revolution.

The Trump administration’s most recent measures ―which have even been criticized by U.S. allies such as the European Union and Canada― seek to affect Cuba’s economy, under the assumption that Havana militarily supports the government of Venezuelan President Nicolás Maduro, and roll back in many aspects Barack Obama’s rapprochement to the island.