The Cade Museum of Creativity and Invention of North Florida exhibits a sample of objects redesigned by Cubans to replace their basic needs. 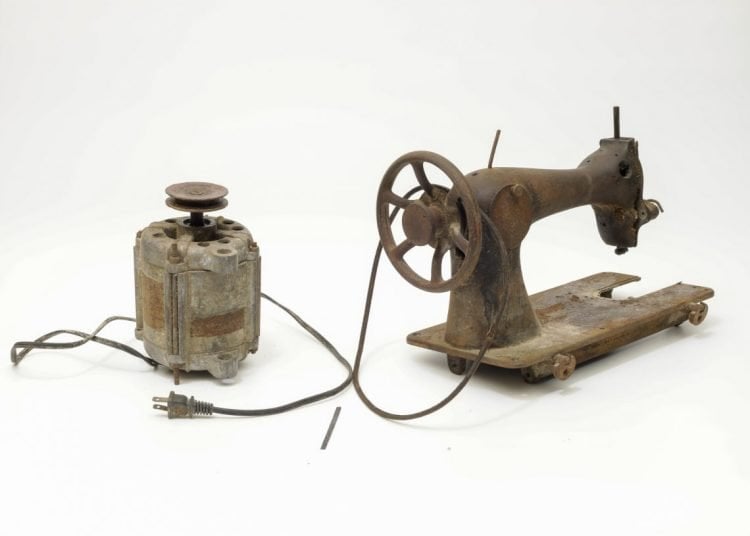 Cuban Ingenuity is the name of an exhibition about objects of Cuban daily life that will remain open in the Cade Museum until December 31, 2019.

Sue Draddy, director of marketing for the museum, said that through videos, photographs and Cuban objects compiled for the Cade throughout Cuba, Cuban Ingenuity highlights the ingenious vision behind dozens of innovations and inventions that came out of necessity.

The exhibition, the first of its kind in that museum, includes manufactured products from the mid-20th century, from American cars to washing machines, all repaired, modified, reused and redesigned for almost three generations.

Once the idea arose, Cade’s team collaborated with artists and curators born in Havana, Gabriela Azcuy and Jorge Lavoy, with the support of Anne Gilroy (curator of exhibitions at the Thomas Center Galleries in Gainesville, Florida). 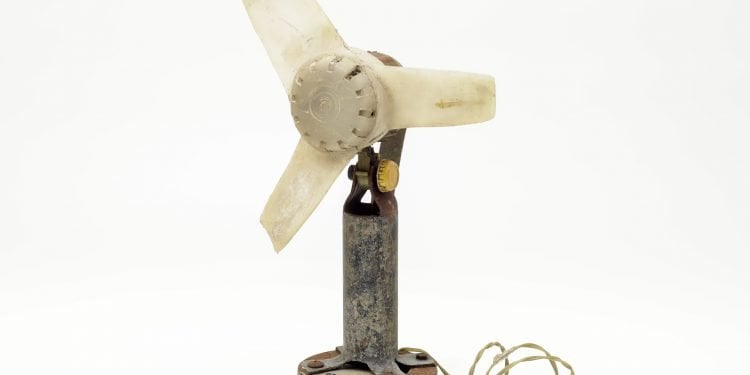 García Azcuy says that for some years Phoebe Cade (the president of the board and CEO of the museum) and Randy Batista (director of the Bulla Cubana Festival) had the idea of ​​making an exhibition about Cuban inventions.

Once the museum opened its doors in April 2018, they retook the theme. The second edition of the Bulla Cubana Festival would take place in March 2019 and they wanted this to be the central activity of the event. 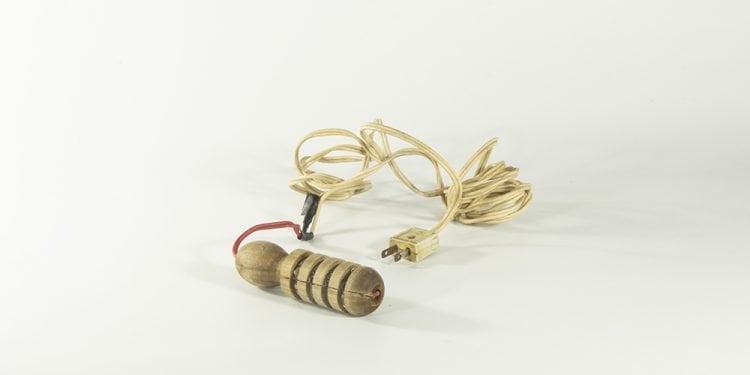 “All the objects were brought from Cuba. Most of them still in operation. We were interested in objects that had a history behind them, that were part of the daily reality of the family to which they belonged,” Azcuy told OnCuba.

To explain the existence of these “Cuban artifacts,” the organizers argue “the absence of a free market for over almost 60 years has forced Cubans to make do without most things,” as they published in a special program dedicated to the exhibition.

In addition to explaining the impact of the U.S. blockade on Cuba since 1962, the exhibition incorporates everyday objects from the 1970s and highlights those of the Special Period, when “inventiveness and ingenuity were essential for survival,” said Draddy.

“Innovation and ingenuity are seen in all aspects of life, from food to architecture, from tools to technology. The resources and materials are recycled; the objects are reused. Nothing is wasted,” she continued.

Although it does not delve into political, historical and social contexts (impossible to say everything in a single exhibition), the show reflects the “passionate stories of Cubans and their ability to adapt,” according to the presentation.

With a small Cuban community, Gainesville, where the exhibition is located, is five hours north of Miami in what is called North Florida, a reality “completely different from South Florida,” García Azcuy highlighted.

“The non-Cuban public’s reception has been extraordinary. People discover through the objects and videos who Cubans are, the inventiveness of a people whose response to scarcity is an extraordinary resourcefulness,” said Azcuy. 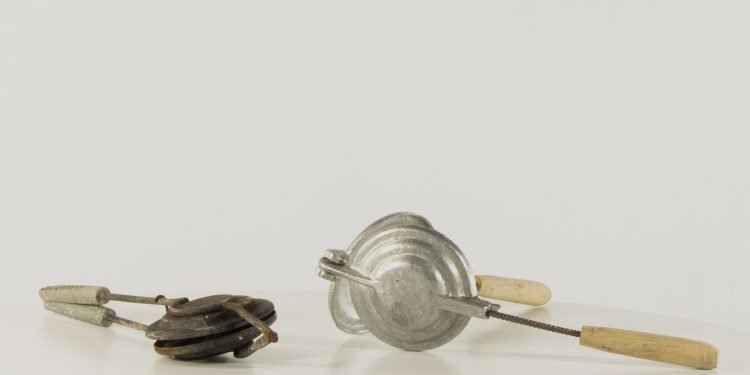 However, “for Cubans who visit it, it’s a bittersweet feeling. Many cry. Because it is to see your history, to remember your roots. But at the same time understand that it is still the daily reality of the Island,” she concluded.

The exhibition includes a documentary that shows the beaches, the countryside and the architecture of the cities, and tells through several stories the context of some of the objects exhibited and how they are used in real life.

On the website of the museum, a non-profit organization, it is explained that its mission is to “transform communities by inspiring and equipping future inventors, entrepreneurs and visionaries.” 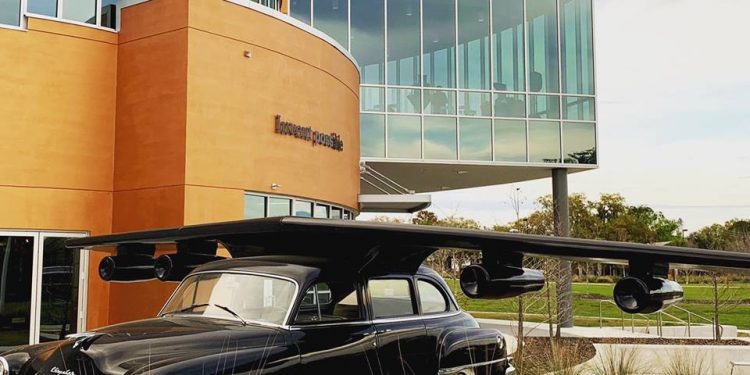 The “winged car” and a reused sewing machine are the favorite pieces of Draddy, who recommends the work of Cuban artist Esterio Segura, Hybrid of a Chrysler, previously exhibited at the Kennedy Center in Washington. 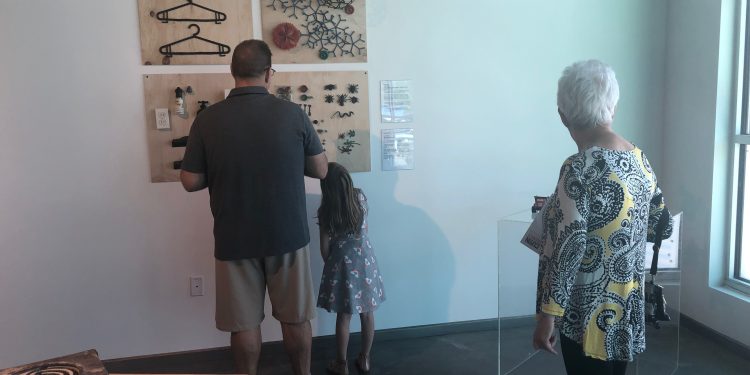 “The objects that come together for functionality, however, have achieved an artistic elegance worthy of this exhibition and appreciation. Cuban Ingenuity explores reused objects that range from the ingenious to the scandalous, demonstrating functional solutions to creative achievements,” said Draddy.