“During the first two months of 2021, some 35,600 international travelers arrived on the island, representing 4.5% of the 792,507 tourist arrivals at the end of February 2020,” explained the academic and university professor José Luis Perelló. 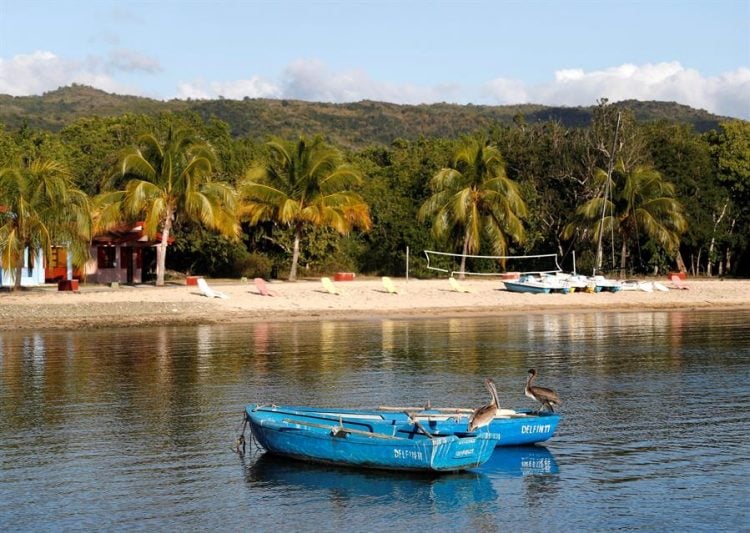 The arrival of tourists to Cuba fell by 95.5% during the months of January and February compared to the same period last year, said academic and university professor José Luis Perelló this Monday.

“During the first two months of 2021, some 35,600 international travelers arrived on the island, representing 4.5% of the 792,507 tourist arrivals at the end of February 2020,” the specialist explained in an interview with the Chinese news agency Xinhua, cited by Cubadebate.

The recovery of the tourism sector in Cuba will not only depend on the control of the COVID-19 pandemic at the domestic level but, in Perelló’s opinion, it will also be contingent on the success of the vaccination processes in Canada, Spain, Germany, England and France, the main source markets for tourists to the island.

The expert also explained that the eventual return to normality of international tourism after “the hard blow” caused by the health emergency depends on the recovery of travelers’ income, and of the aeronautical sector.

“People could be immunized and not have the income to travel,” he sentenced.

In 2020, Cuba received just over 1,000,000 international travelers, a figure well below the 4.5 million expected before the appearance of SARS-CoV-2.

According to official statistics, the island surpassed the figure of one million tourists in 1996, and reached 4.7 million visitors at the end of 2017, amid the increase in the U.S. embargo/blockade during the first year of the Trump administration, the source said.

The tourism sector represented more than 10% of Cuba’s GDP before the crisis caused by the pandemic as of March 2020.

In the midst of this difficult situation, international companies based on the island have also been affected. At the beginning of March, the Spanish hotel chain Meliá confirmed the end of the management of three of its 35 hotels in Cuba due to its “few commercial opportunities.”

The company explained in its 2020 Management Report that “taking into account its few commercial opportunities and the operational problems faced in recent years, in the last quarter of the year the Sol Cayo Guillermo (268 rooms), Meliá Cayo Guillermo (301) and Sol Cayo Largo (296) hotels were disaffiliated.”