Gastrocult 2019 will be held from January 8 to 10 at the Iberostar Grand Packard Hotel, with India as guest country. 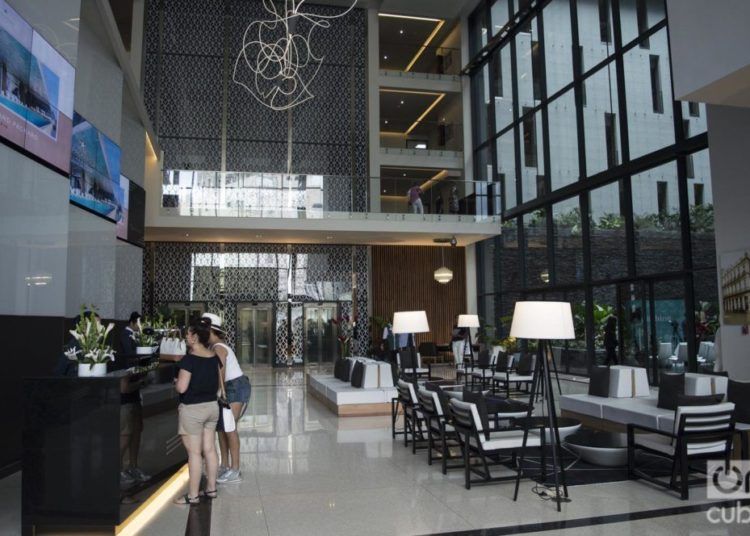 Chefs from Cuba and several countries will meet this week in Havana, in the first edition of the Gastrocult culinary event. The event will take place from January 8 to 10 at the Iberostar Grand Packard Hotel and aims to highlight the cultural and patrimonial value of cuisine, especially Cuban cuisine.

Gastrocult 2019’s guest country will be India and will also be attended by chefs from other countries with recognized traditions such as Mexico, Spain and Peru. In addition, it will pay tribute to the 150th anniversary of the birth of Mahatma Gandhi and Havana’s five centuries.

Madhu Seti, Ambassador of India to Cuba, said in statements quoted by the daily Juventud Rebelde that the event will be an opportunity to showcase “the legendary culinary diversity” of her country.

“We have a history that dates back thousands of years. With 29 states and seven territories of the Union, India is a gastronomic treasure in the broadest sense,” said the diplomat.

For her part, Lis Cuesta, manager of Academic Services of the Paradiso cultural tourism agency – and wife of Cuban President Miguel Díaz-Canel – said that the meeting has among its objectives “the creation of alliances between Indian and Cuban culture through the culinary art and tradition.”

Under the slogan, “With the flavor of Cuba,” Gastrocult’s program includes master classes, coffee and chocolate tastings, presentation of specialized literature, pairing of cigars and rums, wine tastings and concerts.

A novelty will be the presence of well-known musicians from the Island not only as artists but also as chefs. Haila María Mompie, Juan Guillermo Almeida and Kelvis Ochoa will show their talent in the kitchen with guest chefs, at times called “cultural lunches,” while they will give concerts at night on the terrace of the Grand Packard Hotel.

Also participating, although only as musicians, are Alain Pérez – the first day- and the D’Cuba group on the closing day.

Gastrocult 2019 is sponsored by the Iberostar hotel chain, the Ministry of Tourism, the Cuban Culinary Federation, Bodegas Miguel Torres S.A. and the Excelencias Group.

Also to highlight Cuban cuisine and celebrate the 500th anniversary of Havana, the 7th International Culinary Festival will be held next October in the island’s capital.