Failures in epidemiological control at the border have been pointed out, including not registering all the travelers who enter and not stopping buses from other provinces in the early morning hours. 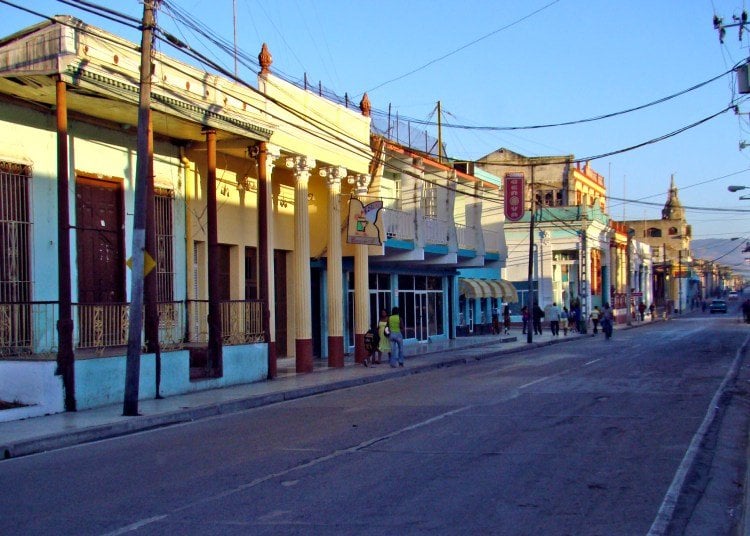 The main source of infection for most of the coronavirus-positive Guantánamo people is related to asymptomatic national travelers, said Dr. Aimée Blanco Chibás, head of the Department of Transmissible Diseases at the Provincial Center of Hygiene and Epidemiology.

In a note from the digital newspaper Venceremos, the doctor indicated that until now only the origin of the contagion of a patient from the municipality of Maisí, the last confirmed case in that territory, remains to be specified.

She added that in the other 16 cases, the epidemiological investigation was concluded, which allowed the tracking and diagnosis of 10 to 15 direct contacts per person to break the chain of transmission by early isolation of the suspects.

According to the publication, six Guantánamo residents remain in the Joaquín Castillo Duany Military Hospital in Santiago de Cuba. There have been three discharges of patients from Baracoa, bringing the number of patients who have recovered from the disease to 10 in the province.

Dr. Luis Armando Venereo Izquierdo, an epidemiologist at the Provincial Department of Health, reported that among the hospitalized there is the case of 69-year-old man who is progressing satisfactorily despite his history of chronic illnesses.

Fifty-nine suspects with acute respiratory infections, 87 positive contacts and 77 health workers who remain in active monitoring centers in the province are being monitored.

Despite the favorable trend, the analyzes of the Provincial Defense Council have insisted on greater vigilance of the entry of travelers to the province in order to avoid transmission by that route.

Failures have been pointed out in the epidemiological control at the border, among them not registering all the travelers that enter and not stopping buses in the early morning hours coming from other provinces such as Havana, the territory with the highest number of confirmed cases.

The Cuban government and emigration

Number of infections by COVID-19 in Cuba today dropped to 12. Only one deceased reported