As a result of the increase in gas odor reports in the city, the process was thoroughly checked at each point by specialists. “We verified that no abnormal operation had been carried out. Nothing was added, no valve was touched, there was no overpressure. We made the corresponding measurements and everything was correct,” said officials of the entity. 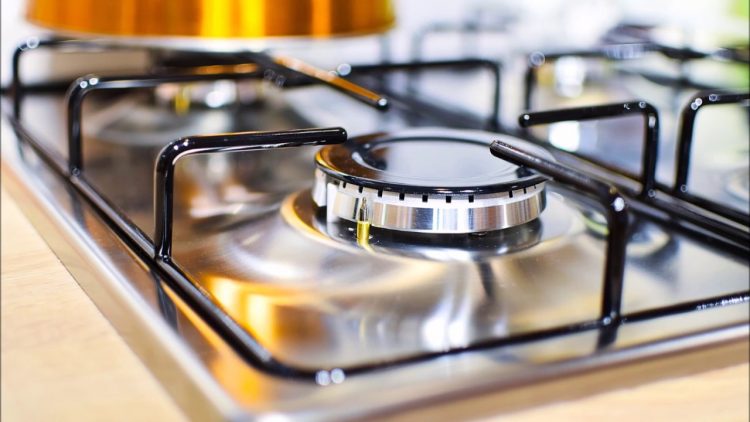 The Havana Manufactured Gas Enterprise confirmed that there have been no leaks of this product in the capital’s production plants, thus responding to the concerns of its customers, official media on the island reported.

Nadezhda González Durruthy, technical director of the Production Base Business Unit (UEB) in that entity, confirmed to Granma newspaper that in the event of a leak, “it doesn’t have to be felt in the city. The level of odorant that is handled does not create an odor cloud.”

In this way, the expert responded to the growing concern of the Havana population, which made the enterprise reinforce attention to reports of possible gas leaks, until completing 15 brigades with the necessary means and equipment to meet the demand, the newspaper reported.

For her part, Daina Álvarez Álvarez, director of the aforementioned business unit, clarified to the newspaper that “our product does not come from oil and coal, as has been stated, but a mixture of natural gas with air from the atmosphere, at certain percentages, to obtain the energy needed to cook. This technology is called methanated air.”

“As a result of the increase in gas odor reports, the process was thoroughly checked at each point by our specialists. We verified that no abnormal operation had been carried out: nothing was added, no valve was touched, there was no overpressure. We made the corresponding measurements and everything was correct,” added the specialist, quoted by Granma.

Regarding the possibility that the odorization process has generated an alert among the population, González Durruthy ruled out this assumption and told the newspaper that it is a routine procedure to add ethyl mercaptan so that the gas takes on the right smell and the customer can identify it. “The odorization has shown at all time the established parameters,” she said.

Meanwhile, Argelia Reytor Suñer, general director of the enterprise, pointed out that before the unfortunate explosion that occurred at the Saratoga Hotel on May 6, an average of 30 possible home leaks or in external networks were reported daily. After the event, up to 140 calls per day have been received, the publication specified.

In this sense, González Durruthy highlighted that before the accident in the Saratoga, people smelled gas due to a leak and did not report it, but now they do. “People are more foresighted and cautious,” she told Granma newspaper, noting that at other times, when the type of gas is changed, the reports also increase because the smell changes.

“For us, all the people who have called have done so with the best intentions; although there are panic calls, which are logical,” said the technical director, who told the newspaper how, when responding to some alerts, it was about places that do not have a range or gas pipe.

“In the same way, we go to the place and the citizen is given peace of mind. But we have had a high percentage of reports in which there are no leaks,” she said.

The official stressed that when there is a report of this type, the Comprehensive Emergency Attention Center, which operates 24 hours, receives it, and the cars on guard will carry out the inspection. She confirmed that the surveillance and response system has been reinforced in the capital.

According to Granma, the Manufactured Gas Enterprise points out that all reports will continue to be addressed and reviewed, since there is always the possibility that there may be domestic or state leaks inside the facilities or in underground networks.

Regarding the possibility that these could generate an explosion, the general director of the enterprise argued that “depending on where it is, confined spaces are more dangerous,” the newspaper reported.

Nadezhda González told the paper that among the causes that could generate an explosion of this type would be delays in lighting the match, or that the air or water when boiling puts out the fire.

“In the time it takes to become aware of the problem, a leak occurs, and if the kitchen is not ventilated, an explosive atmosphere can be created. That’s what we refer to as negligence,” she said.

The official stressed that one can speak of customer negligence when the ranges are in poor condition, old buttons or the hoses are not adequate, because there are customers who make installations on their own and not with the enterprise, and the technical quality of these jobs cannot be guaranteed.

Regarding the recent explosion that occurred in a house in Old Havana, González Durruthy explained to the newspaper that in that case there was not even a report. “The kitchen does not have any ventilation, and that house does not have the technical conditions to have gas. The stove was left open by accident and since the place is so small, in a while the gas accumulated and the explosion happened. We know because the firefighters turned off the gas when they arrived,” she argued.

The specialist also confirmed that one or two events of this type usually occur, but that none occurred during the past year.