It covers an area of ​​450 km in the Gulf of Mexico and is essential for monitoring potentially dangerous weather events. 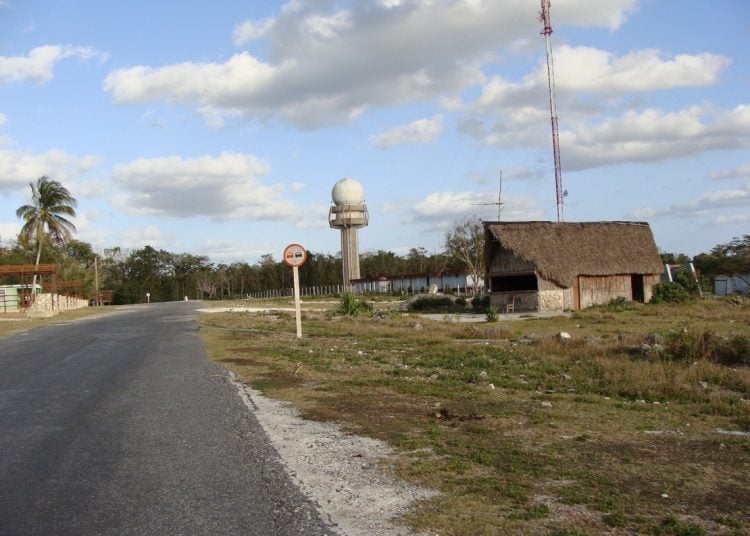 One of the eight weather observation radars in Cuba, that of La Bajada in Pinar del Río, is already operational after four years of inactivity, according to the newspaper Granma.

This observation point will resolve a “zone of silence” that existed previously and that hindered the early detection and monitoring of fast-forming meteorological phenomena in areas near Cuba in the Gulf of Mexico.

Frequently mentioned by Dr. José Rubiera in his weather forecasts, La Bajada radar is located in the Guanahacabibes peninsula and has been very relevant for the meteorological information of that part of Cuba since a radar manufactured by the Japanese Mitsubishi was installed there in September 1973.

Its location, along with others in the Caribbean region (including that of Punta del Este and Gran Piedra) in Cuba, was due to a collaboration between the World Meteorological Organization and the United Nations Development Program (UNDP) seeking to equip the region with the necessary means to monitor hurricanes. 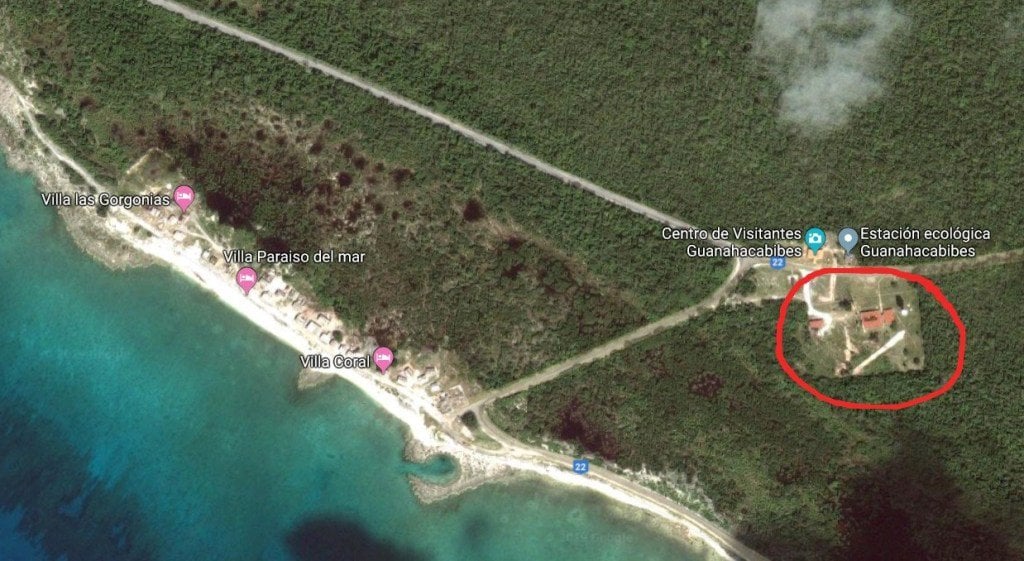 Since then, the radar has received various repairs and technological changes, but a few months ago all the equipment was changed.

As Gerald Miguel Malagón, director of the Meteorological Center of Pinar del Río, explained to Granma, the radar’s technology had become obsolete and “spare parts for its repair were no longer found in the market.”

“In 2005, thanks to the Battle of Ideas Program, this radar was partially modernized and automated. It was then possible to reduce the electricity consumption of the original 20 kW to 2.5 kW. The command became automatic, and acquiring and processing of information became digitized. In 2006 the radar was connected to the INSMET data network and the images started being available for the entire national meteorological system. The old antenna’s drive was modernized to improve positioning accuracy; but the Transmitter, Receiver and Antenna remained the same as 1973. However, the information obtained from the radar was much better in quality and quantity,” specialist Orlando Lazaro Rodríguez González explained on his blog.

This time the modernization also included the repair of the facilities, the layout of a new electrical system and the rehabilitation of areas for training.

“Our radar has a range of 450 kilometers, we practically cover from Florida, Yucatán and most of the Caribbean Sea,” Lázaro Martín Ledesma, one of the five people working in 24-hour shifts as an observer-reviewer in the radar station, told TelePinar.

The technician also explained to the local television station that they make observations every 15 minutes, broadcast four newsletters every six hours and, in case of storms, as many warnings as necessary.