In addition, the payment of Personal Income Tax was established, which will be made by the beneficiaries of the wage increase who receive income of more than 2,500 Cuban pesos (CUP). 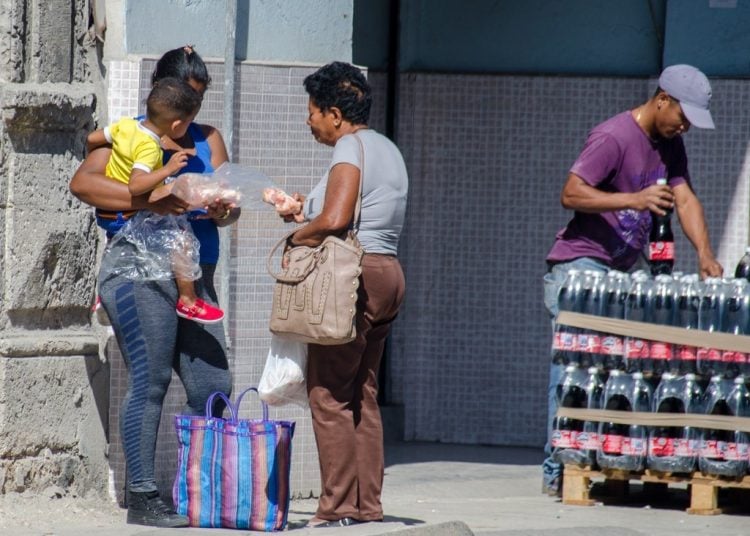 The contribution to Social Security “became generalized” in Cuba with the beginning of the payment of the wage increase to workers from the state budgeted sector, the Cuban media reported this Tuesday.

Resolution 300 of 2019, issued by the Ministry of Finance and Prices (MFP), states that this “special contribution” now reaches all workers benefited by the salary increase, according to the newspaper Granma.

Previously, only some state workers, mainly from the business sector and with higher salaries than the budgeted one, as well as private workers, paid this tax.

Yahily García, director of Revenue Policy of the MFP, said that this is “the right time to generalize the form of payment of these contributions throughout the budgeted sector” and that this payment, from the salary increase, is “a step forward” in the implementation of the Cuban Tax Law, which follows the principle that “all people make their contribution to the State according to their economic capacity.”

The Social Security tax is applied by steps and, for its calculation, two tax rates are used in order to protect workers with lower incomes, Granma explained. For monthly income that is less than 500 Cuban pesos (CUP), a tax rate of 2.5% will be applied, while for those that exceed 500 CUP it will be 5%.

The increase approved by the Cuban government places the minimum wage on the island at 400 CUP, while the average monthly salary per state worker rises from 767 CUP to 1,067 CUP, which is why the majority will pay 5% to Social Security.

The payment of this contribution is made “through the employing entity, which withholds and contributes to the budget the amounts corresponding to each worker.” This will be done within the first 10 working days of each month, and taking as reference “all taxable income corresponding to the previous month.”

García affirmed that when people benefiting from the increase get paid in cash or through the magnetic card, the percentage that corresponds to their income will already be deducted from their salary.

“The objective is for everyone to contribute to the State Budget,” said the official, who said that this “continues having a deficit, and it is currently the State that covers the difference between what is paid for these contributions and the costs associated with Security Social.”

Another “new aspect” for workers in the budgeted sector, according to Granma, is the payment of Personal Income Tax, which will only be made by “those who receive a salary scale starting at 2,500 CUP, and who will be taxed at a tax rate of 3% on the remuneration obtained by this concept.”

As with Social Security, this tax will be “withheld” by the employing entities.

However, unlike workers in the non-state sector that already pay this tax, those now benefiting from the wage increase “are exempt from the presentation of the affidavit for settlement and annual payment,” the publication confirmed.

Meanwhile, “in the case of people who practice multi-employment, the entity that pays the remuneration will be responsible for ensuring that the requirements are met and the relevant withholding is made.”

The salary increase includes 1,470,736 workers of the Central State Administration agencies, the local organs of People’s Power, sectors such as education, culture and public health, and organizations and associations, and has an estimated annual cost 7.050 billion pesos, according to official data.