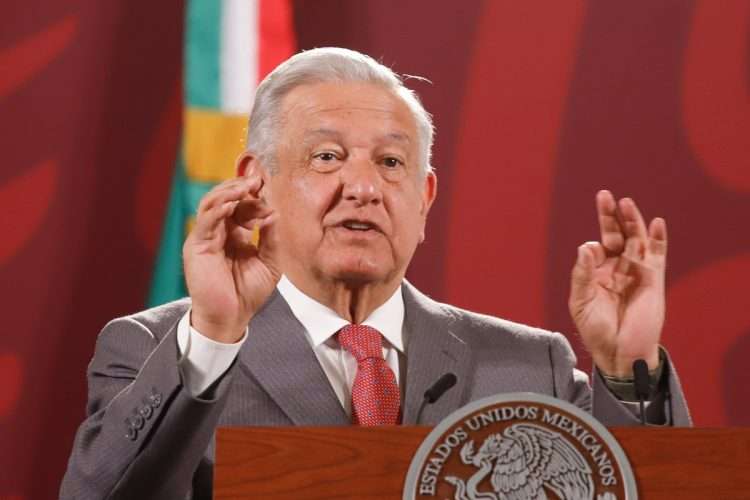 Mexican President Andrés Manuel López Obrador informed on Monday that at least 85 military personnel were sent to help fight the fire that occurred in fuel tanks in the city of Matanzas, in western Cuba.

“We sent support to the brotherly people of Cuba, for a fire in some fuel tanks, they were specialists of Petróleos Mexicanos (Pemex) and were elements of the Secretariat of National Defense (Sedena),” he said from the National Palace, according to Efe news agency.

In his usual morning conference, López Obrador also assured that more military and Mexican state oil company elements will be sent if necessary to support the work in Cuba.

“If necessary, yes (we will send more), but we already have sent the technicians and the foam used to fight fires and we will continue to help,” he said, as quoted by the Spanish media.

“We hope that the fire can be extinguished. It has been complicated, quite complicated and we are going to continue helping,” he added.

The fire in the city of Matanzas started on Friday afternoon, after the explosion of a first fuel tank where 25,000 cubic meters of oil were stored, presumably due to an electric lightning strike.

Last Sunday there was also the collapse of a second storage tank, while this Monday a fire was reported in a third tank, which caused the fire to continue and long clouds of smoke to reach the Cuban capital of Havana.

Since last Saturday, President López Obrador commented that Mexican elements would be sent to support the work of controlling the mega fire in Cuba, although he had not specified how many.

According to Efe, he said that these are technicians specialized in extinguishing fires, which are integrated by elements of the Sedena, the Secretariat of the Navy and Pemex. For this action, Cuban President Miguel Díaz-Canel has expressed his gratitude to the Mexican government and other countries for their solidarity “in this complex situation”.

“We express deep gratitude to the Governments of Mexico, Venezuela, Russia, Nicaragua, Argentina and Chile, who have promptly offered material aid in solidarity in the face of this complex situation. We are also grateful for the offer of technical advice from the United States,” he shared in a tweet.

Mexican experts have joined their Venezuelan and local counterparts to carry out containment actions and establish strategies to control the fire and put it out as soon as possible.

Several aircraft of the Mexican army landed during the last hours at the Juan Gualberto Gómez International Airport, in the Varadero beach resort, and very close to the disaster area, loaded with supplies and techniques to fight this fire of great proportions.