The El Fraile reserve is located to the east of the western town of Santa Cruz del Norte and its exploitation allowed the Cuba-Petroleum Union to fulfill its production plan for 2021. 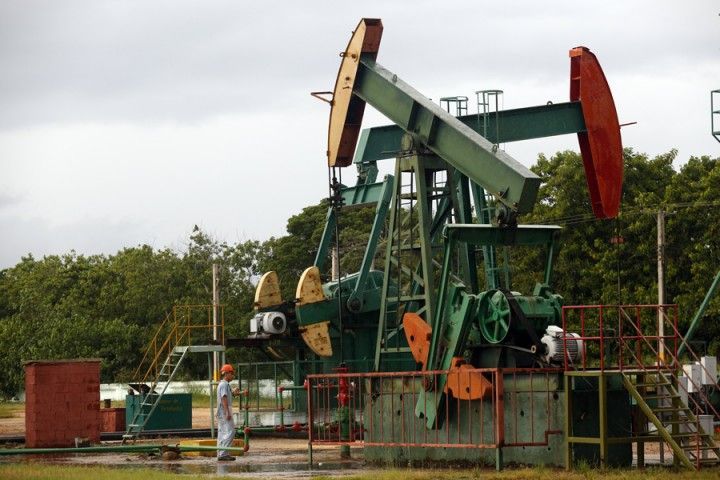 The Cuba-Petroleum Union (CUPET) fulfilled its extraction plan for 2021 in mid-December after a decade reporting a notable decrease in its hydrocarbon production, according to the island’s official media.

Osvaldo López Corso, CUPET’s head of exploration, told the official newspaper Granma that the reasons for this positive balance lie in the drilling of wells to the west of the Varadero oilfield and the discovery of a new deposit east of Santa Cruz del Norte, where three high-production wells have already been drilled.

Although there are oilfields located in different parts of the country, Cuba extracts 99% of its oil in a 750-square-kilometer strip located between Havana and Varadero beach resort.

The official also highlighted as another cause of the increase the attention to the Fund for Producing Wells, which in 2021 had efficiency coefficients above 98%.

In its report, Granma does not specify the total amount of crude extracted during the past year, but points out that the drop in production levels in the last 10 years has been between 3% and 7% annually.

According to López Corso, most of the recent extraction will be used in electricity generation, one of the lines with the greatest deficit in the Cuban economy in recent times due to the shortage of fuel and the constant breakdowns in the generating plants, together with the limitations imposed by the United States embargo that prevents the acquisition of parts and pieces for the modernization of said plants.

The annoying blackouts were precisely one of the triggers for the social unrest that took place in various parts of the island on July 11 of last year, and which resulted in hundreds of detainees, most of them accused of contempt or public disorder.

Cuba uses national crude (44%) and its accompanying gas (8%) in the generation of the electricity it needs for the functioning of the economy and domestic consumption, hence the importance that the government gives to any measure that makes it possible to increase oil extraction, including prospecting to find new deposits.

Since April 2019, Cuba opened a tender to foreign investors for oil exploration and exploitation in 24 blocks in its area in the Exclusive Economic Zone (EEZ) of the Gulf of Mexico. At that time, the country had 79 blocks available in the aforementioned area and nine in operation under contract distributed on land.

At that time, Cuba’s potential for the production of oil and accompanying gas was estimated at 22 million barrels a year.