The provinces that detected new positive cases yesterday were Havana, with the highest number. Matanzas, Santiago de Cuba and the Isla de la Juventud only reported one case each. 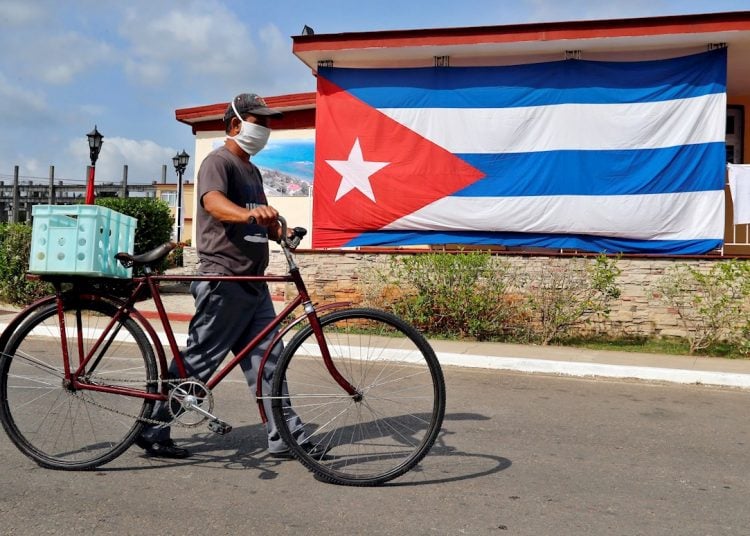 Today’s update: 2 deaths and 19 new COVID-19 infections in Cuba, according to the authorities of the Ministry of Public Health (MINSAP). The number of patients, which dropped again, now amounts to 1,668 people, while 69 have died due to the pandemic.

Those who died at the close of midnight on May 3 were a 79-year-old woman, previously afflicted with lung cancer, hypertension and obesity, and an 82-year-old man with a history of prostate cancer and frequent respiratory infections. The medical evolution of both appears in the MINSAP report.

The 19 new infections correspond to Cubans, of which 13 had links to confirmed cases; meanwhile, in 6 individuals the source of infection has not been identified; 16 of them were asymptomatic.

Forty-nine patients were discharged yesterday, to join a list of recoveries totaling 876 people. Three patients were reported in critical condition and six in serious condition.

Until the closure of the information collected by the MINSAP, 2,543 people remained hospitalized, while 6,188 people were under primary healthcare surveillance.

To date, Cuba has processed 55,542 tests. Only yesterday 997 were analyzed, data that, taking into account today’s 19 positive cases, represents a 0.91% positivity, the lowest indicator since the SARS-CoV-2 virus arrived on the island.