In Cuba, for decades there are more elderly than children. 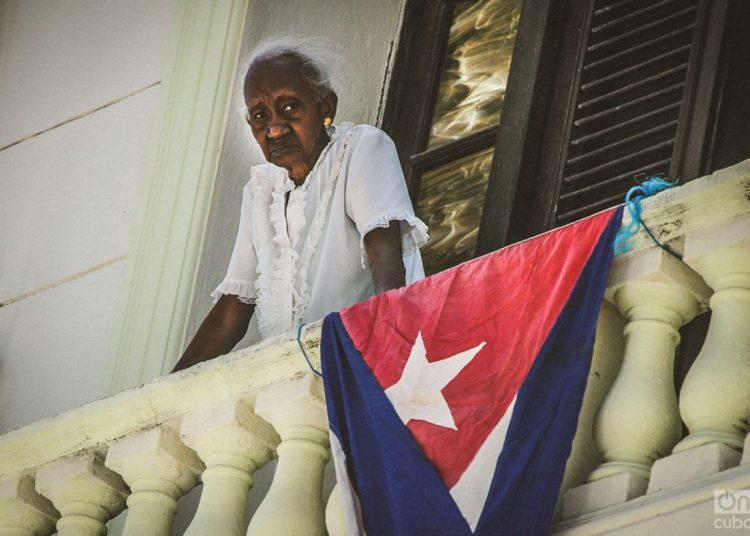 Population aging is an inescapable reality. According to the United Nations (UN), in 2050 one in every five of the planet’s inhabitants will be over 65 years of age. The data is amazing.

Against this backdrop, state and social institutions must adapt to the specific needs of older people. The States are responsible for carrying out different public policies so that their citizens reach old age with good conditions.

In 1982 the UN sponsored the first World Assembly on Aging. At the conference, held in Vienna, Austria, a document known as the “International Plan of Action on Aging” was drawn up. One of the points of the material stands out:

“Since most people can expect to survive to retirement age for a considerable number of years, ‘retirement preparation’ should no longer be seen as a last-minute adaptation, but should be proposed as an all-encompassing consideration as of adulthood for individuals for their own benefit as well as for policy makers, universities, schools and industrial workplaces, the media and society in general. Such preparation for retirement should serve as a reminder that policies related to aging and elderly people serve a broad and important community interest and are not just about serving a vulnerable minority. For this reason, a general prevention policy is necessary.”

In Cuba, for decades there are more elderly than children. The last Population and Housing Census carried out in the country, in 2012, showed that 18.3% of the inhabitants were already in their sixties. That figure today amounts to more than 21% of the island’s population. In other words, of a population of just over 11 million, 2 million are older adults. 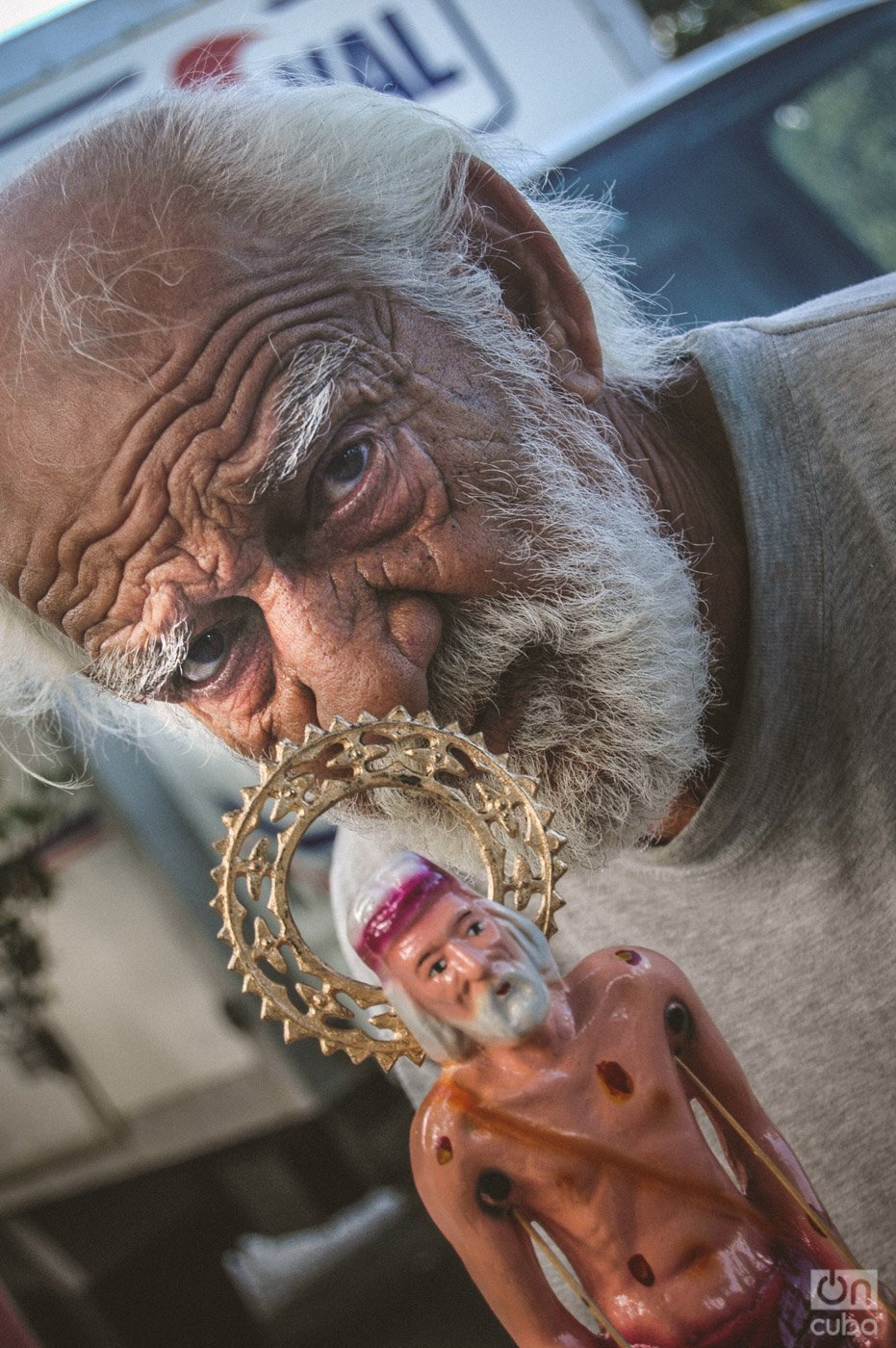 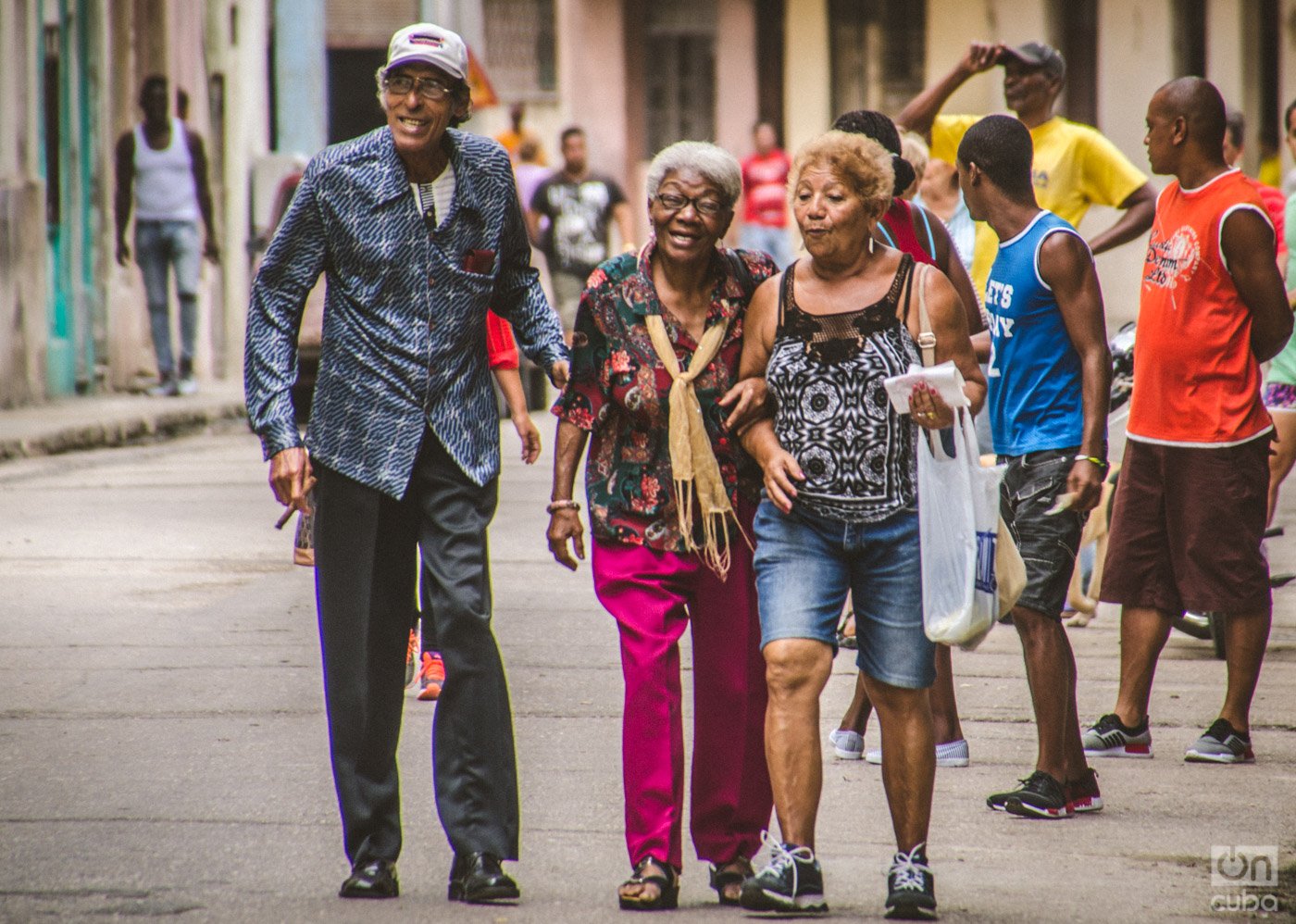 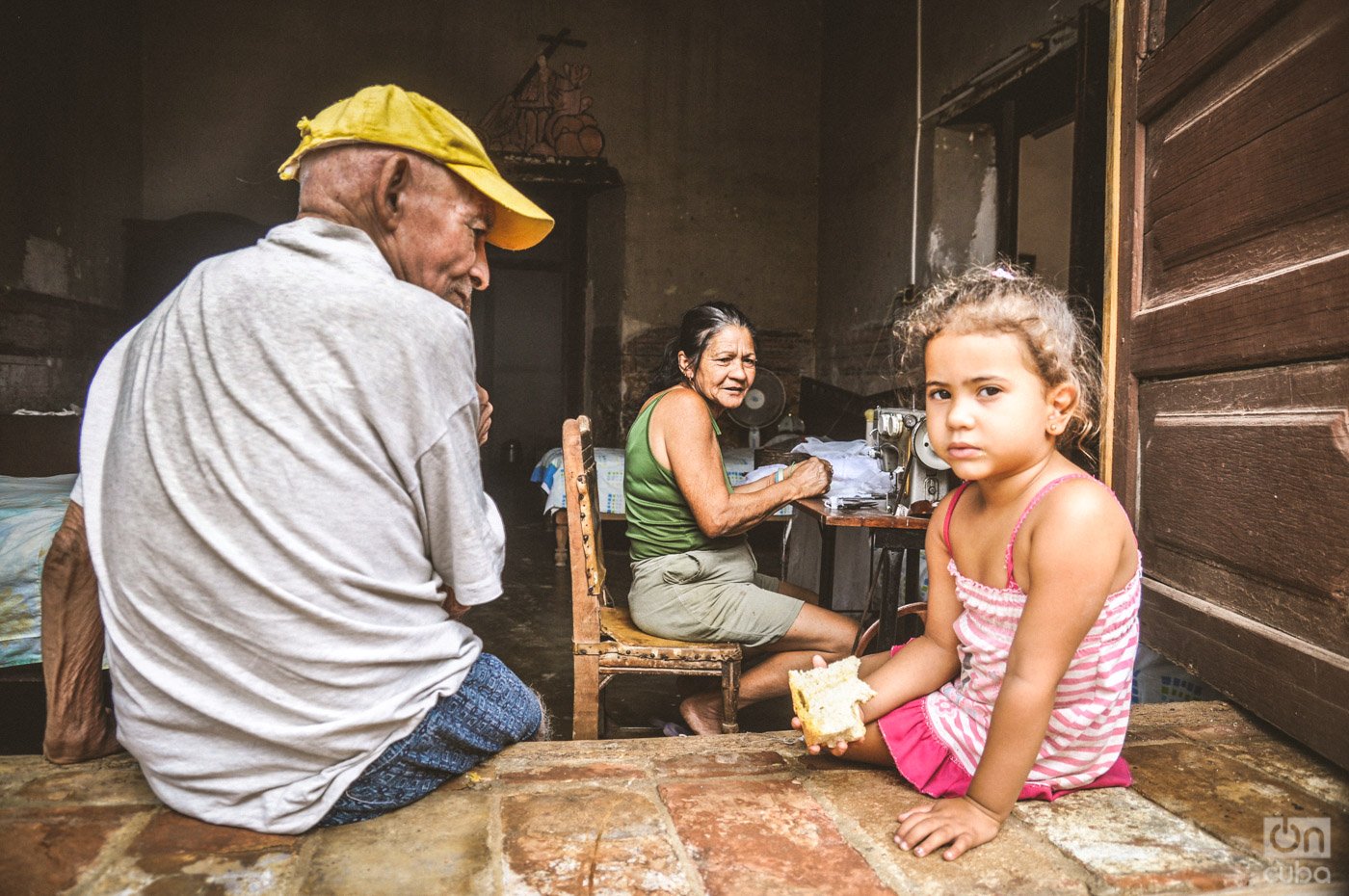 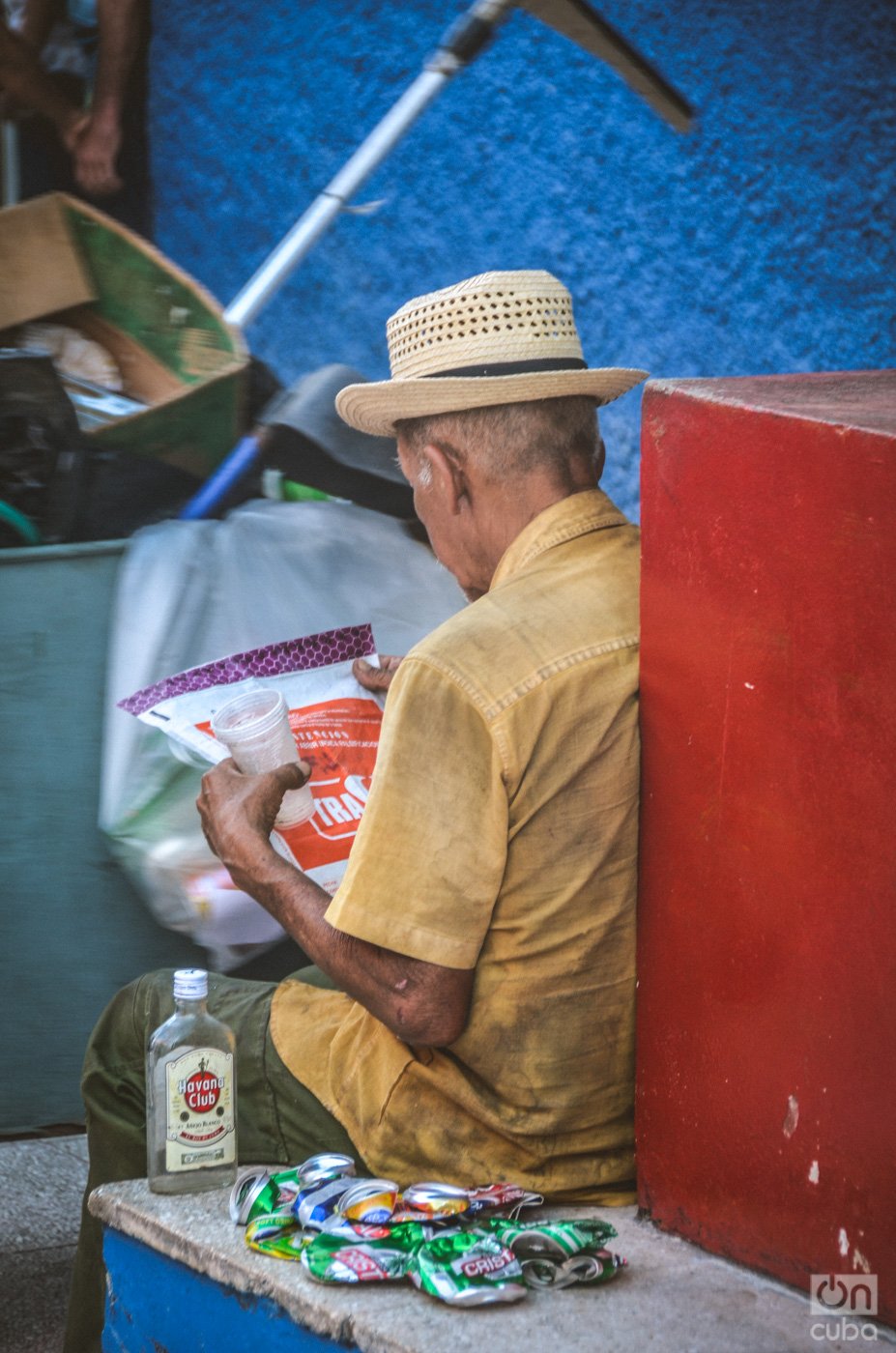 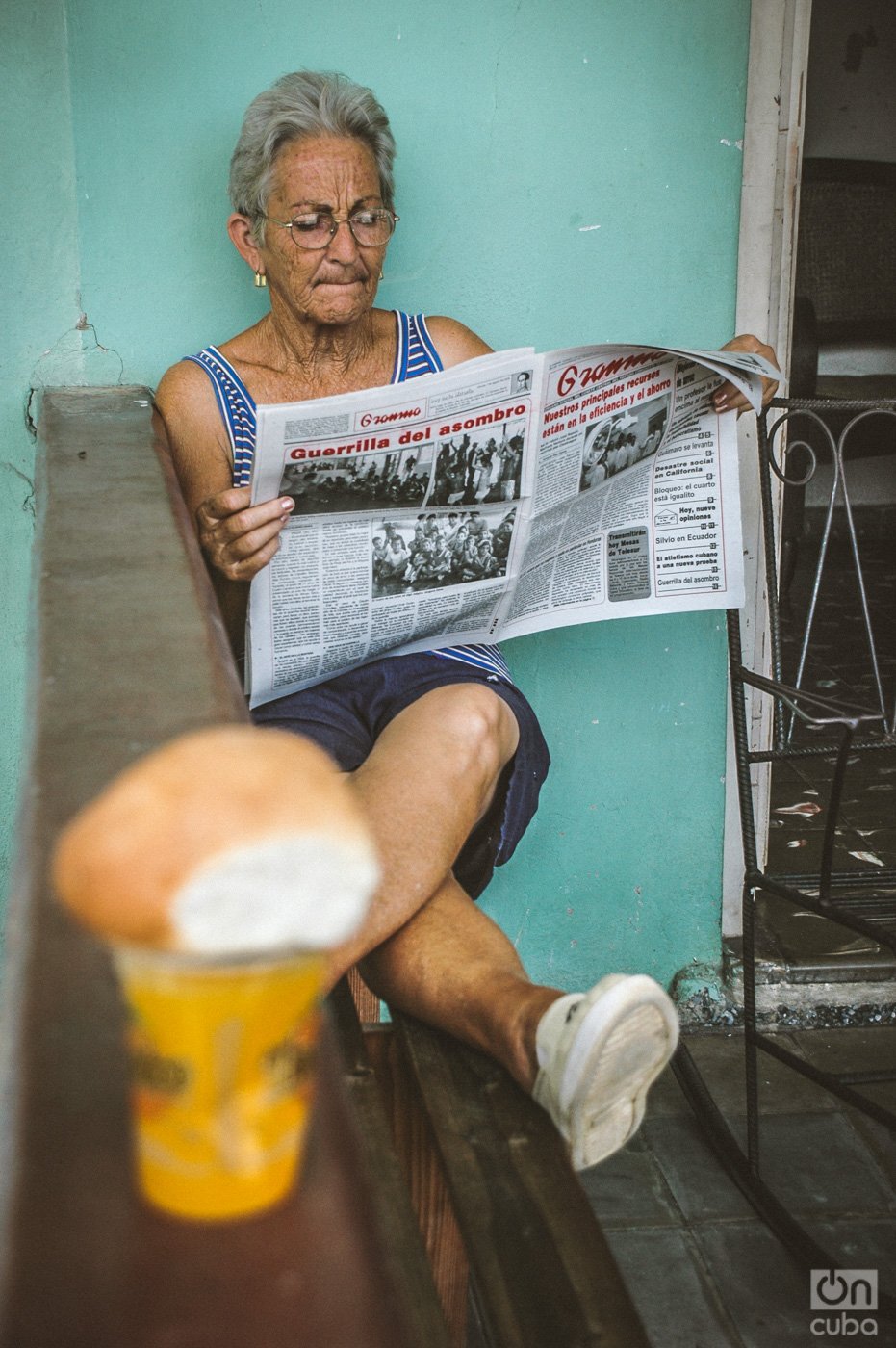 The above places the Island among the oldest nations in Latin America and, by 2050, projects it as one of the most longevous in the world.

On the threshold of a new National Census, to be held in September 2022, the outlook for the country is not very encouraging in relation to the birth rate. For decades, Cuba has had a sustainable drop in the birth rate, a longer life expectancy and a strong emigration of young people. Furthermore, this scenario is not very promising for the reactivation of the economy, mistreated by the 60-year-old economic blockade imposed by the different U.S. administrations and by the administrative errors of the Cuban government itself in more than half a century. 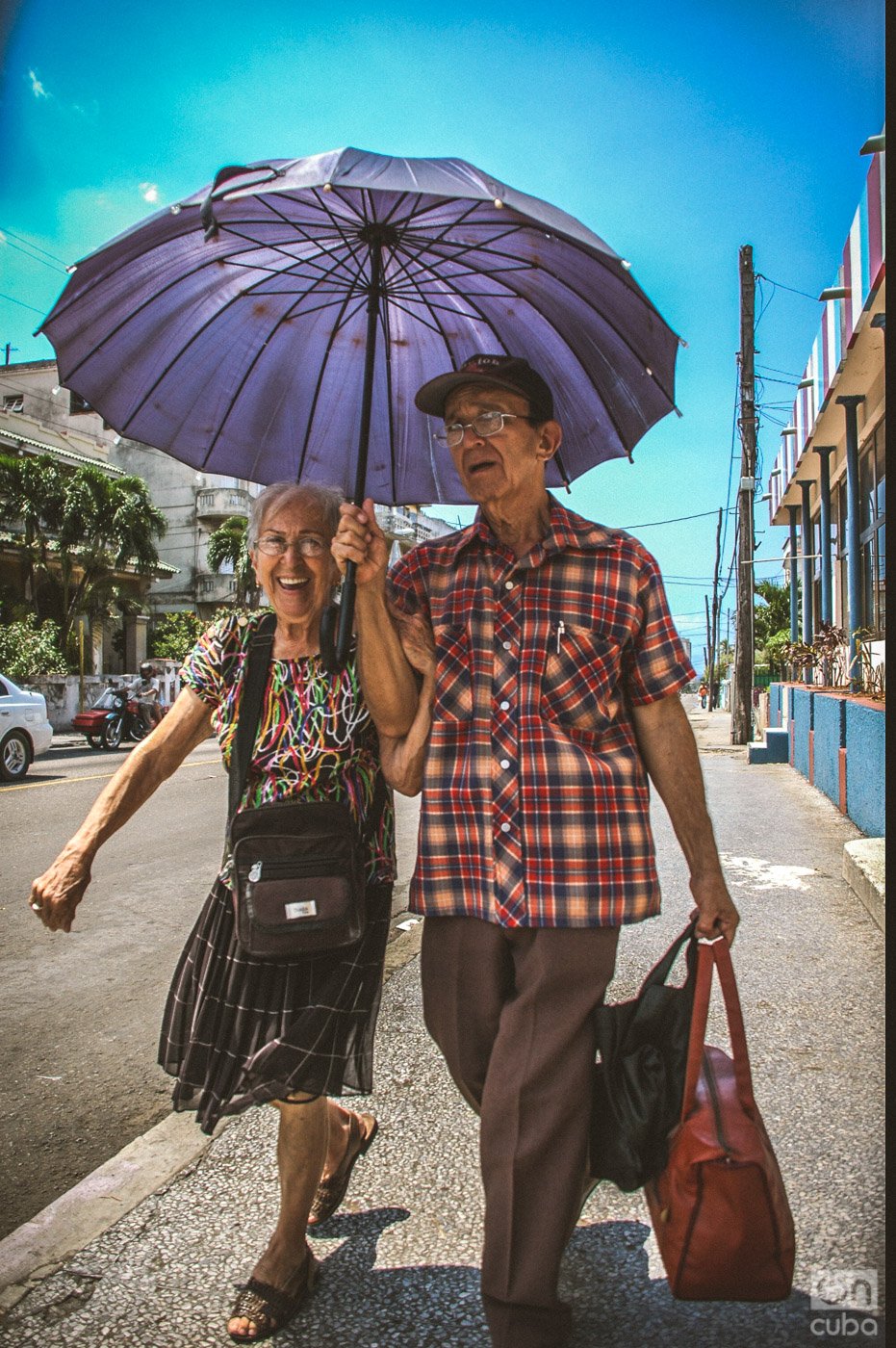 In this sense, Article 144 of the Economic and Social Policy of the Party and the Revolution Guidelines, announced in 2011 to implement socioeconomic reforms on the Island, stipulated paying “particular attention to the study and implementation of strategies in all sectors of the society to face the high levels of aging of the population.”

It’s no secret that retirement pensions in Cuba are very low. A considerable part of our older adults are forced to earn extra income to survive. Some are financially supported by their children and others work in informal jobs.

The queues of grandmothers and grandfathers at kiosks waiting for the arrival of the newspaper are part of the Cuban daily landscape. The vast majority are there since early in the morning, and then tour the city and resell those newspapers. We also see them on the streets selling peanut cones or collecting cans to sell as raw material. 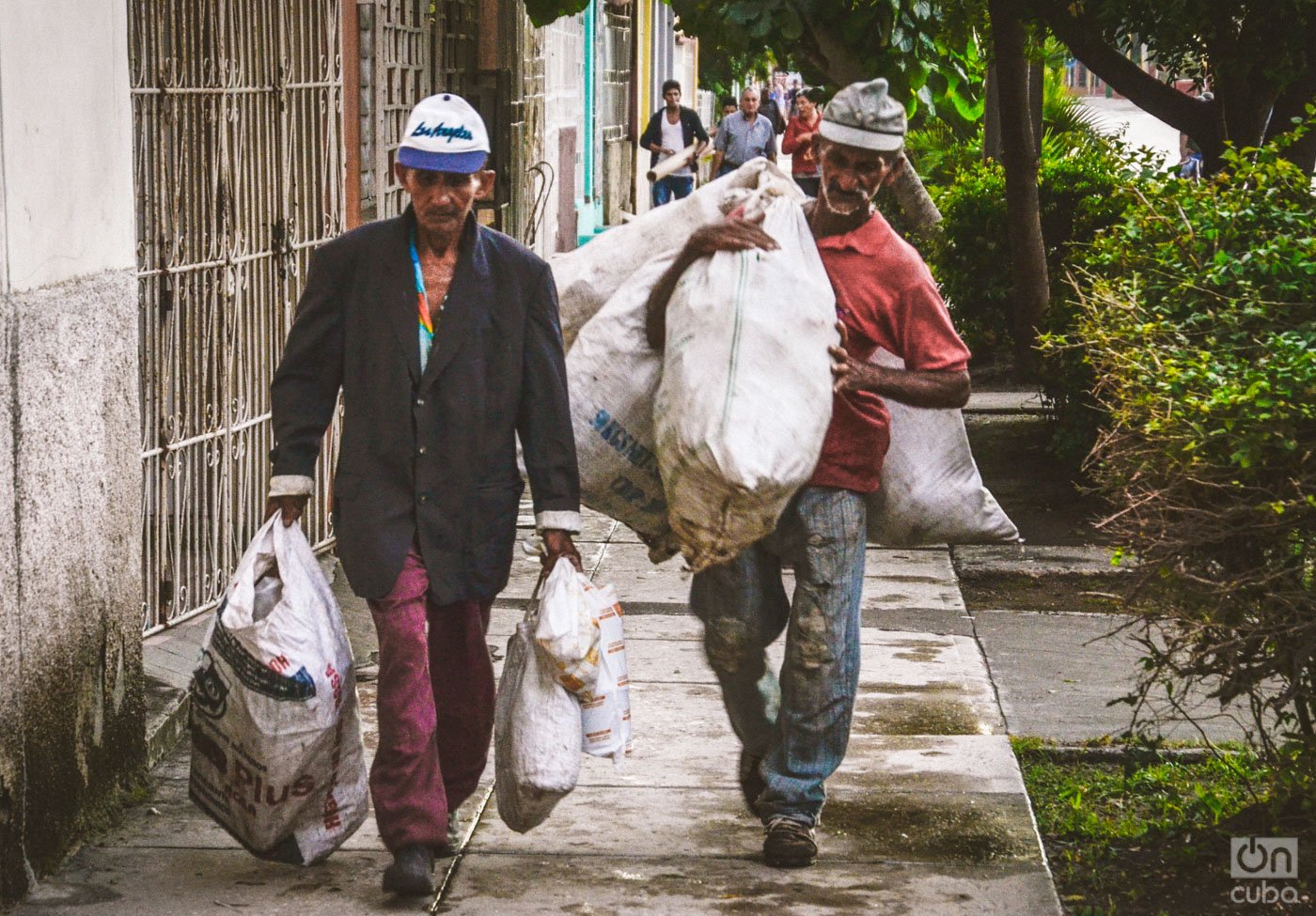 The arrival of COVID-19 added new urgencies to the demographic problem of aging. Although we are all at constant risk of contracting the virus, from the age of sixty it is more likely that the elderly become seriously ill and die. 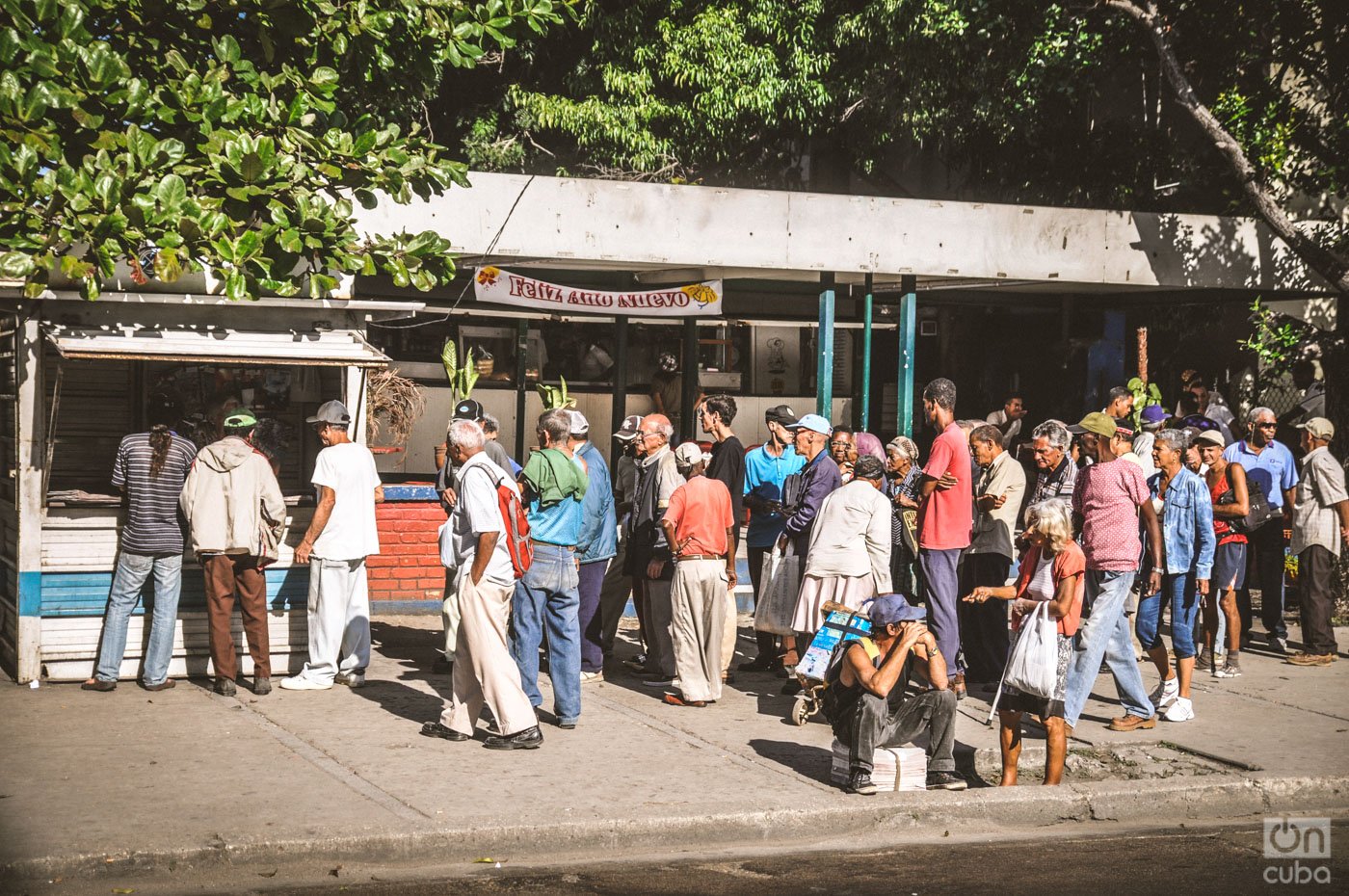 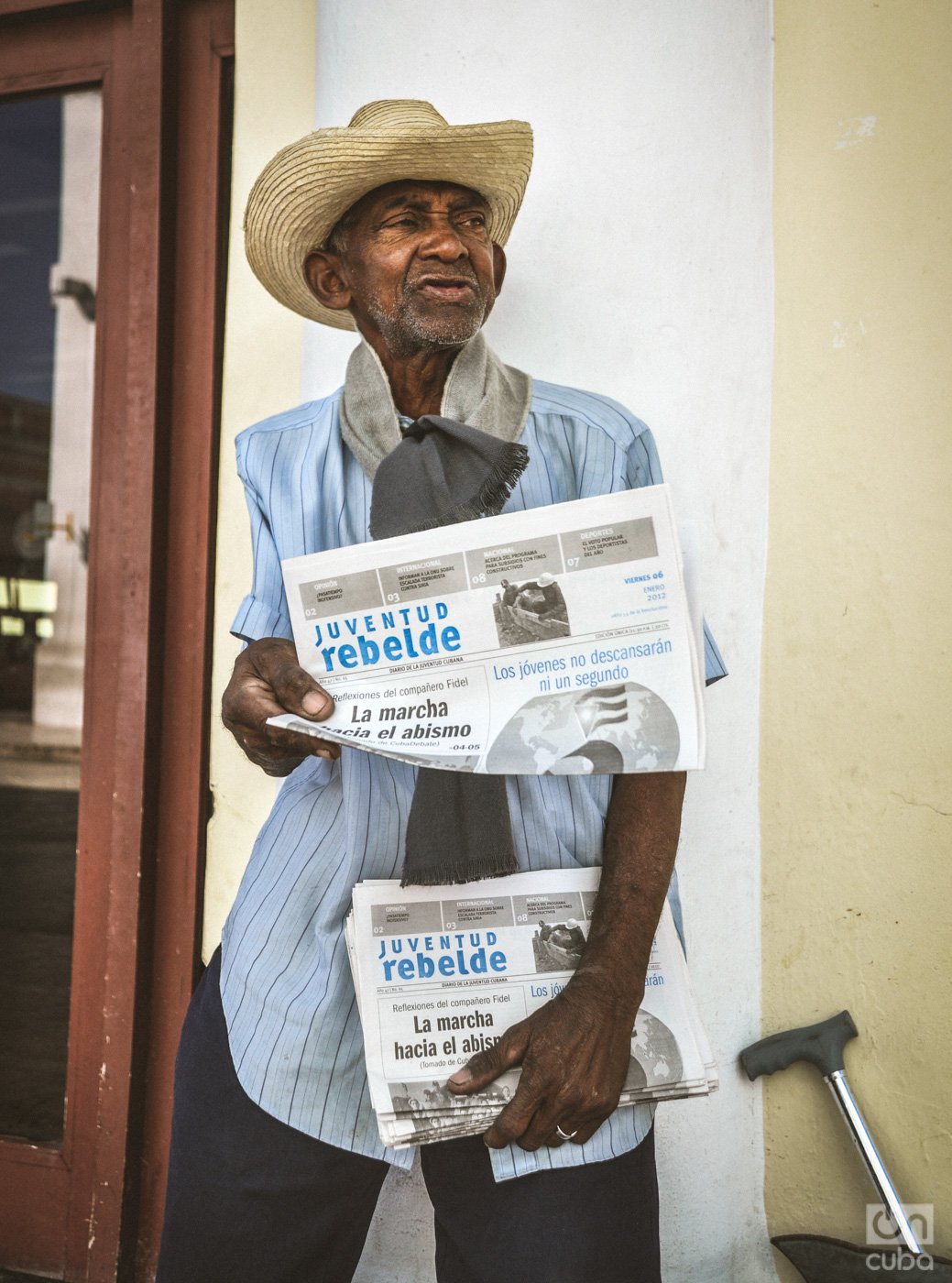 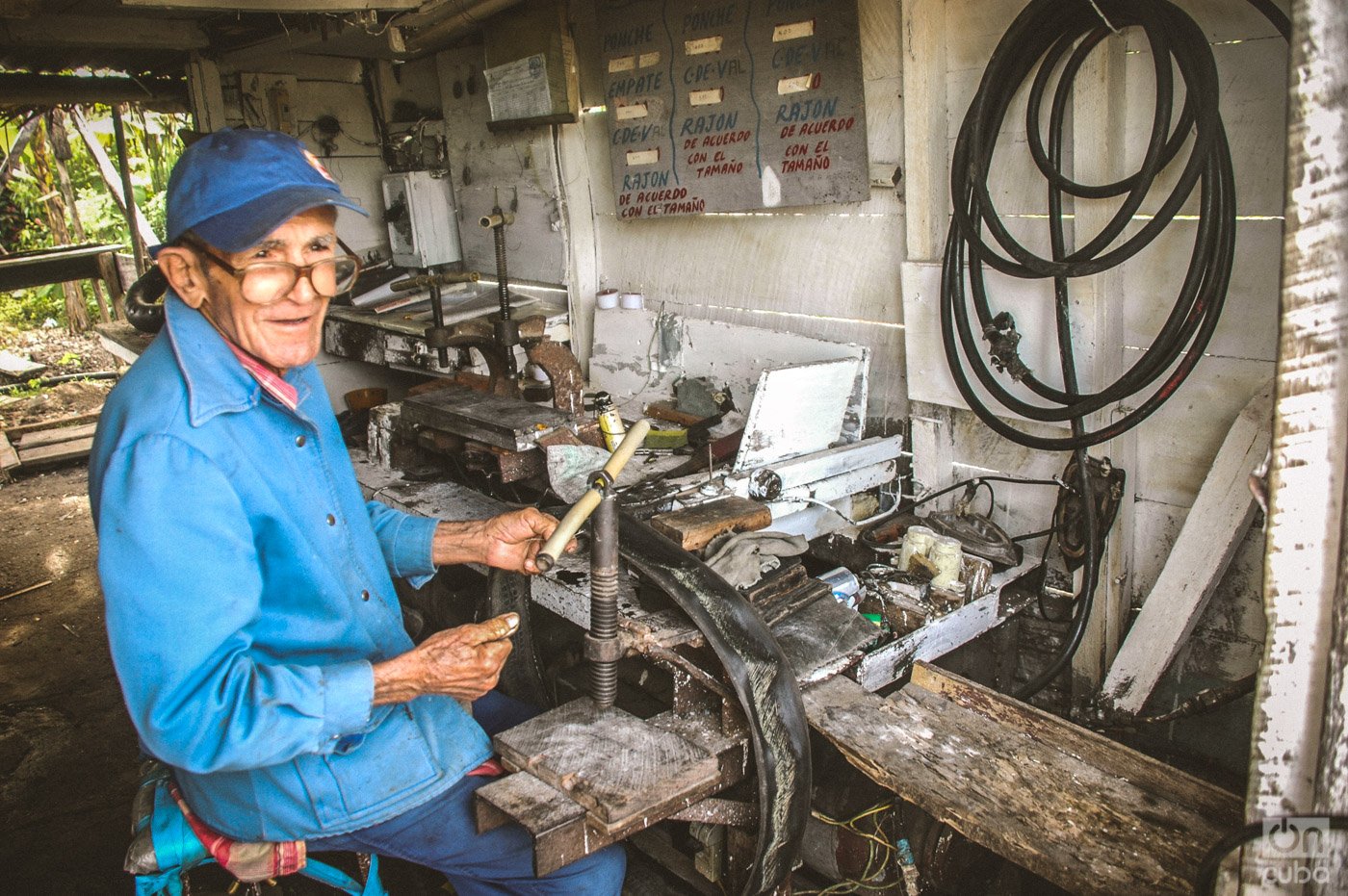 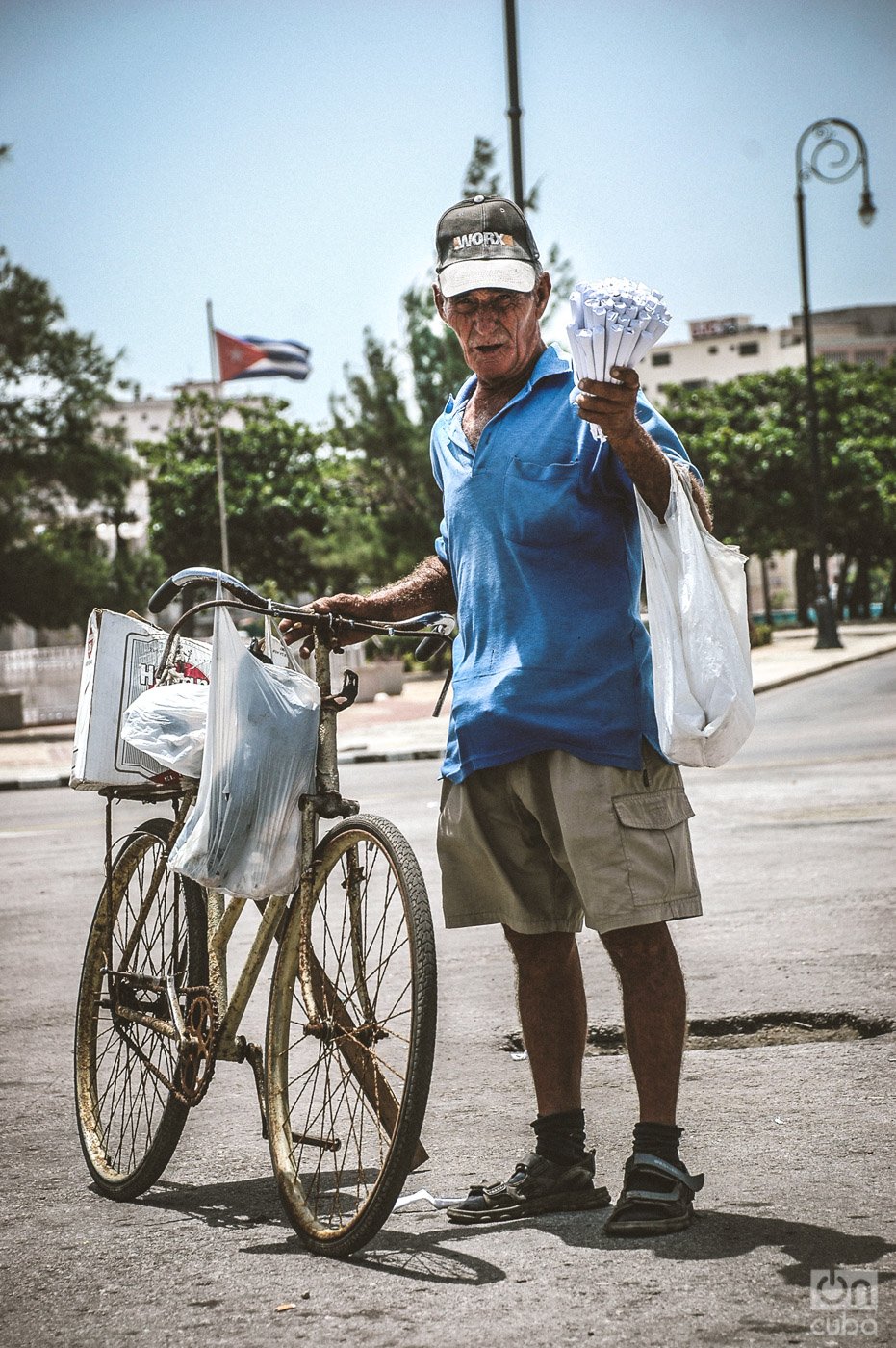 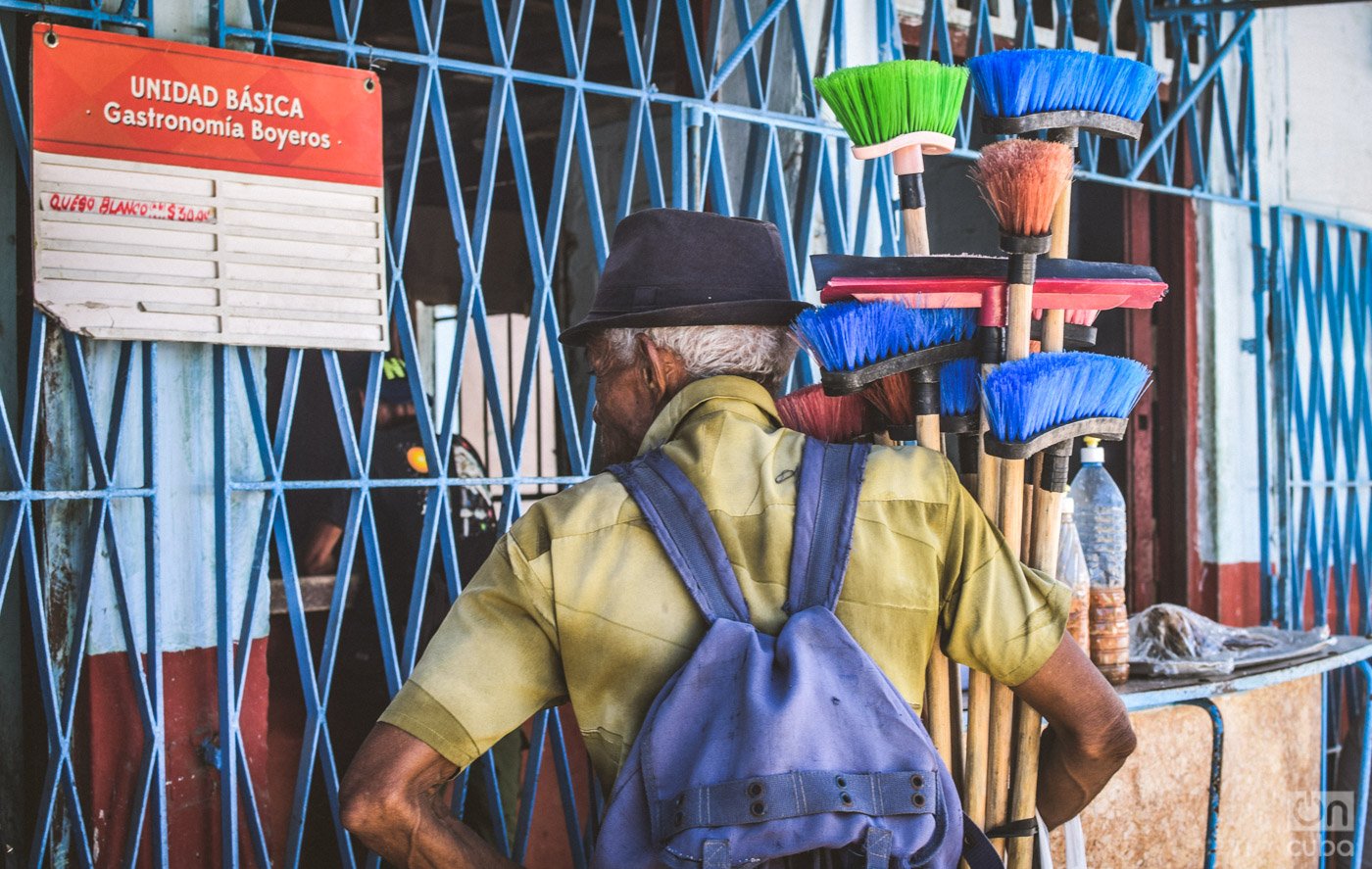 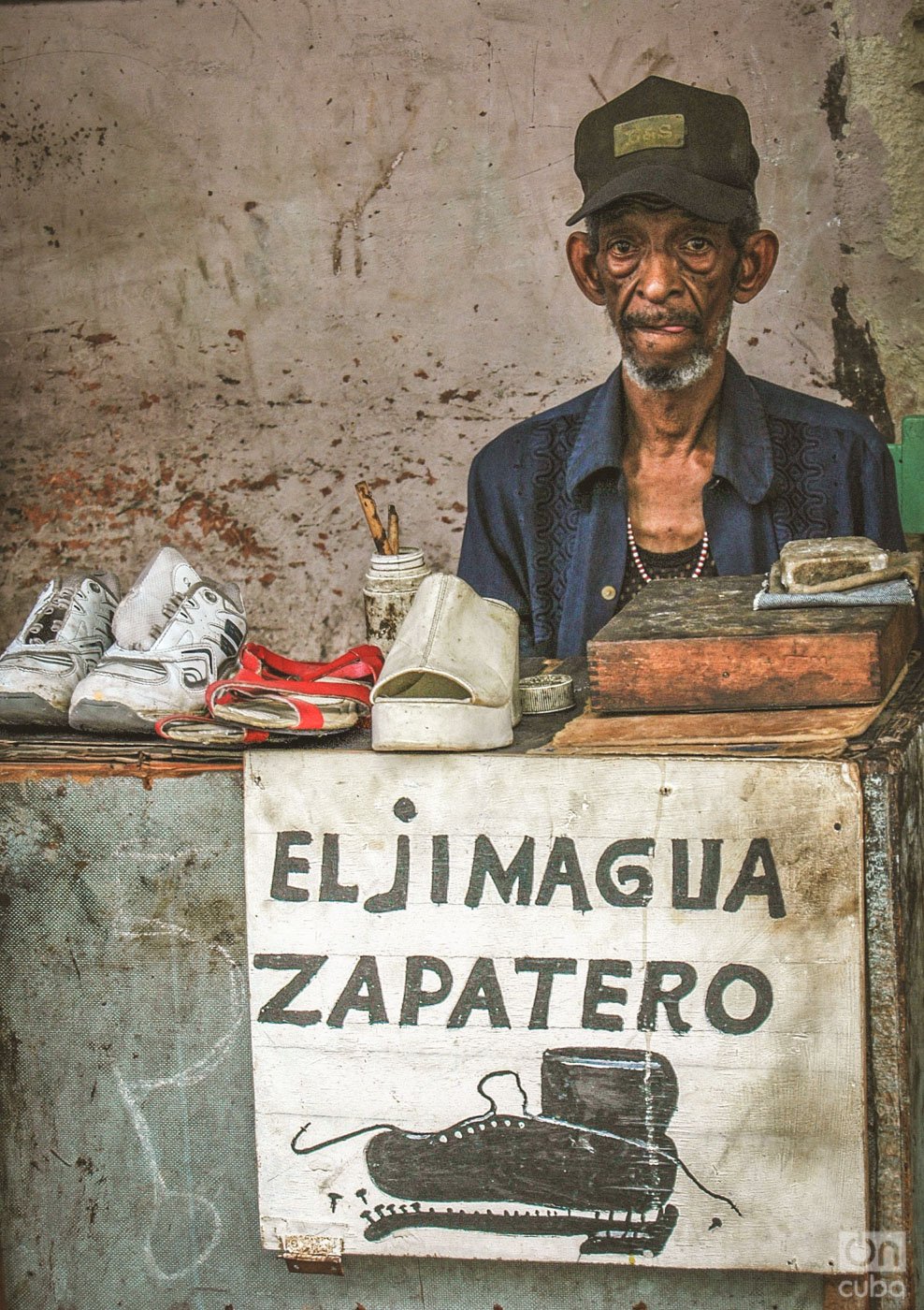 Before the pandemic and its aftermath, it was no longer enough for vital services for the elderly, such as health, to be public in Cuba, or for a large percentage of access to medicines to be subsidized. It is necessary to expand and reform, for example, fundamental Ministry of Public Health programs such as Comprehensive Care for the Elderly. 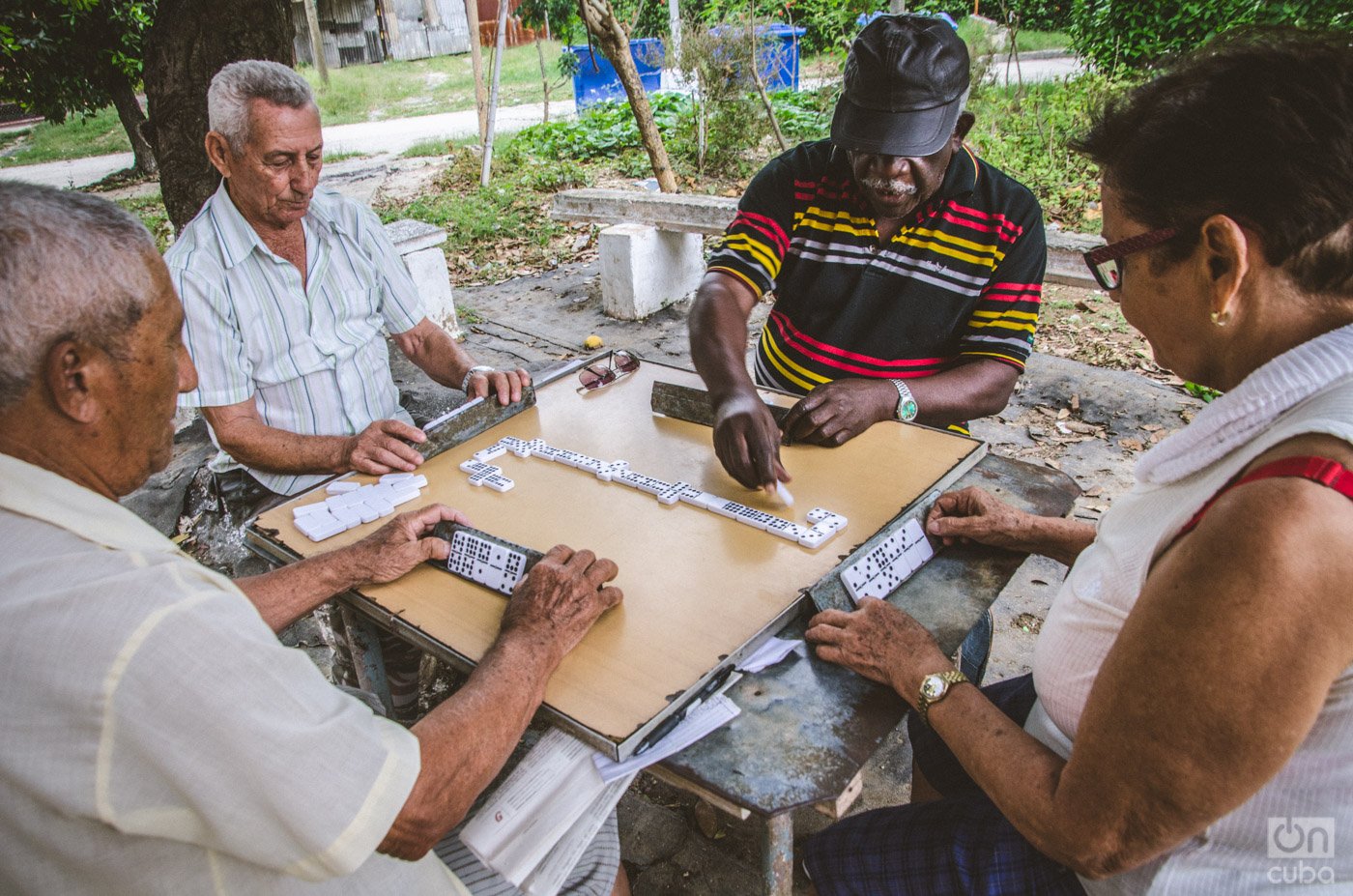 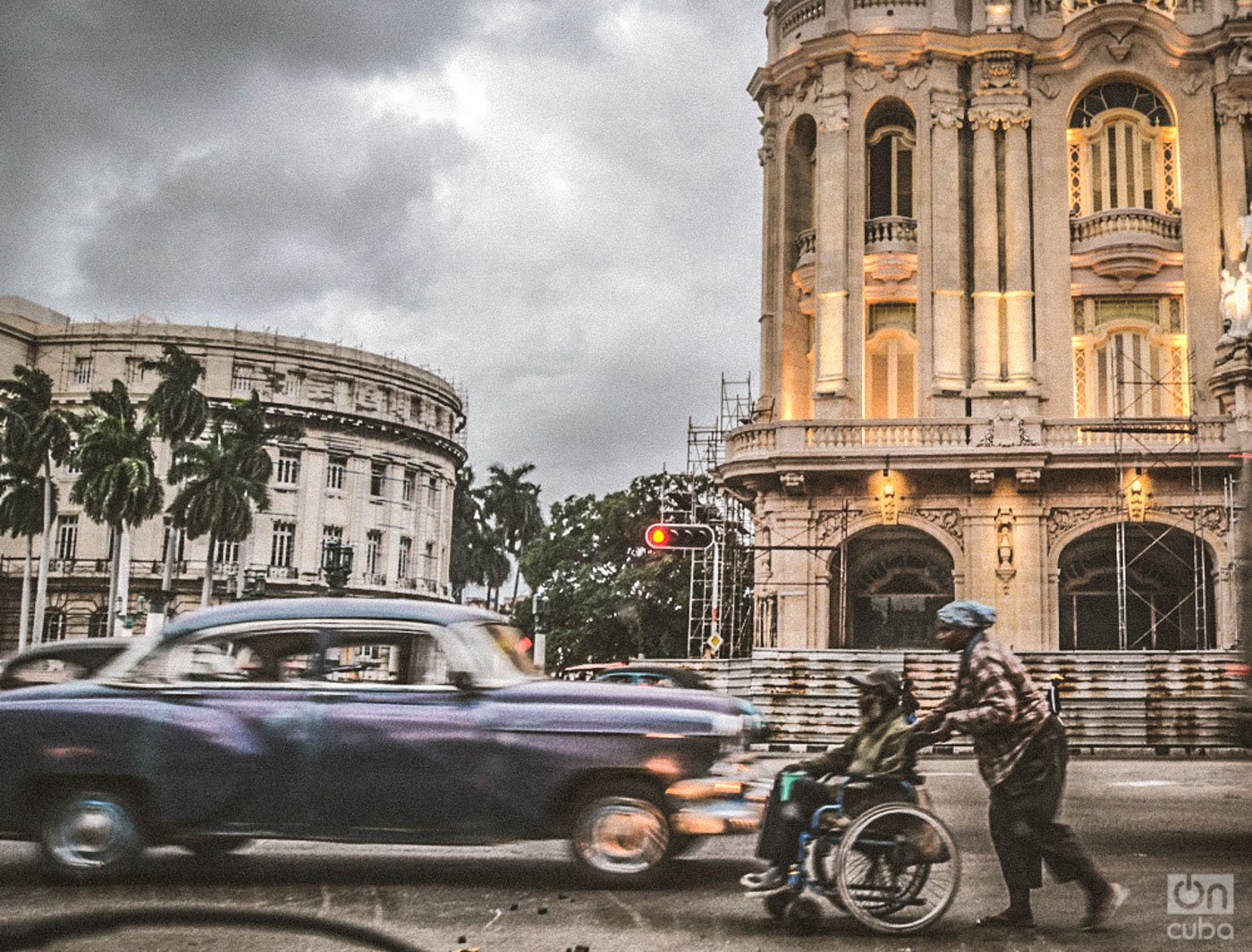 Reversing the reality of population aging is clearly complex. There is no other way out than to prepare, live with the problem and implement urgent measures to stop the strong social impact of this phenomenon.