In this Sunday’s report no deaths were regretted and Havana, Sancti Spíritus and Ciego de Ávila registered the majority of those confirmed. 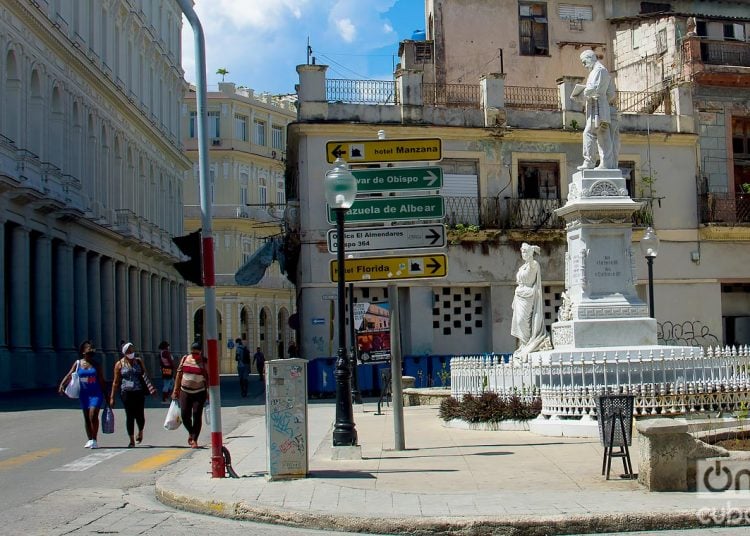 People on the street in Havana, during the outbreak of coronavirus. Photo: Otmaro Rodríguez.

Cuba reports 29 new cases at the end of the week without having to regret deaths due to COVID-19, said Dr. Francisco Durán, national director of epidemiology of the Ministry of Public Health (MINSAP), during the usual morning report.

Of the 7,538 samples analyzed on October 3, Havana registered the majority of cases with 13, one of them imported, while Sancti Spíritus confirmed 11 new cases, due to the complex epidemiological situation it is experiencing.

Ciego de Ávila with 4 and Matanzas with 1 case, complete the total number of contagions from the SARS-CoV-2 virus this Sunday.

Ciego de Ávila, Sancti Spíritus and Havana are the provinces that report the largest epidemiological focus in the country, with the highest incidence rates of cases in the last 15 days, according to Dr. Durán.

Of the 29 confirmed, 17 were men and 12 were women, 16 had no symptoms of the disease and in 2 no source of infection was specified.

Six patients were in intensive care, 1 in critical condition and 5 in serious condition, and it was reported that two people were evacuated and 27 were discharged, for a total of 5,145.