amilcar
in Science in Cuba
0 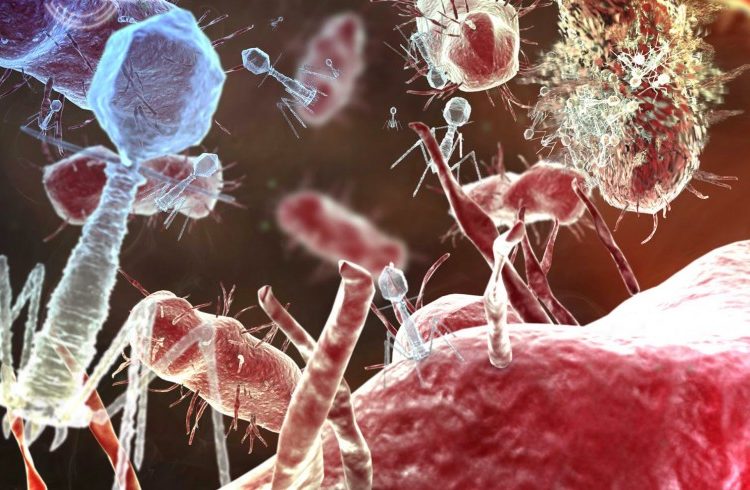 The Cuban biotechnological industry has experienced a significant rise since its boom, promoted in the 1980s with the inauguration of Havana’s Center for Biological Research (CIB) and the Center for Genetic Engineering and Biotechnology (CIGB). The creation of both institutions is closely linked to the ideas of Cuban former president Fidel Castro, who in 1960 predicted that: “The future of our nation necessarily has to be a future of men of science….”

Following this vision, and with the help of foreign specialists like U.S. Professor Randolph Lee Clark, Cuba prioritized a significant investment in the development of its biotechnological industry. Just in the period from 1990 to 1996, the country invested around a billion dollars which resulted in the emergence of the so-called Scientific Hub West of Havana,1 a cluster of scientific centers that, in 2003, already had 52 institutions. The creation of the Hub significantly modified the panorama of the export sale of biotechnological products on the island which went from 100 million dollars a year during the 1990s to close to 300 million dollars in 2005.2 It also enabled Cuba to produce approximately 60{bb302c39ef77509544c7d3ea992cb94710211e0fa5985a4a3940706d9b0380de} of the basic table of medicines used in the country.

All these factors have made it possible for Cuba to currently share – with India and Brazil – one of the best biotechnological industries of developing countries.3

Two strategies characterize the experience of Cuban biotechnology. They are the full integration and cooperation between the centers of the Scientific Hub, and these with other national institutions – Ministry of Public Health, of Agriculture and of Higher Education – and the closed cycle focus. The latter ensures the coordination of the institutions that participate in each one of the complex stages for obtaining and licensing a biotechnological product. The Quimi Hib vaccine against Haemophilus influenzae type B, the first in the world produced based on synthetic antigens, and obtained based on the collaboration of four of the Hub’s institutions and the University of Havana, is an example that confirms the success of these strategies.4 A third element that makes the Cuban biotechnological experience special is the fact of prioritizing the national market and, therefore, the research projects directed at offering solutions for the principal public health and food problems affecting the country. 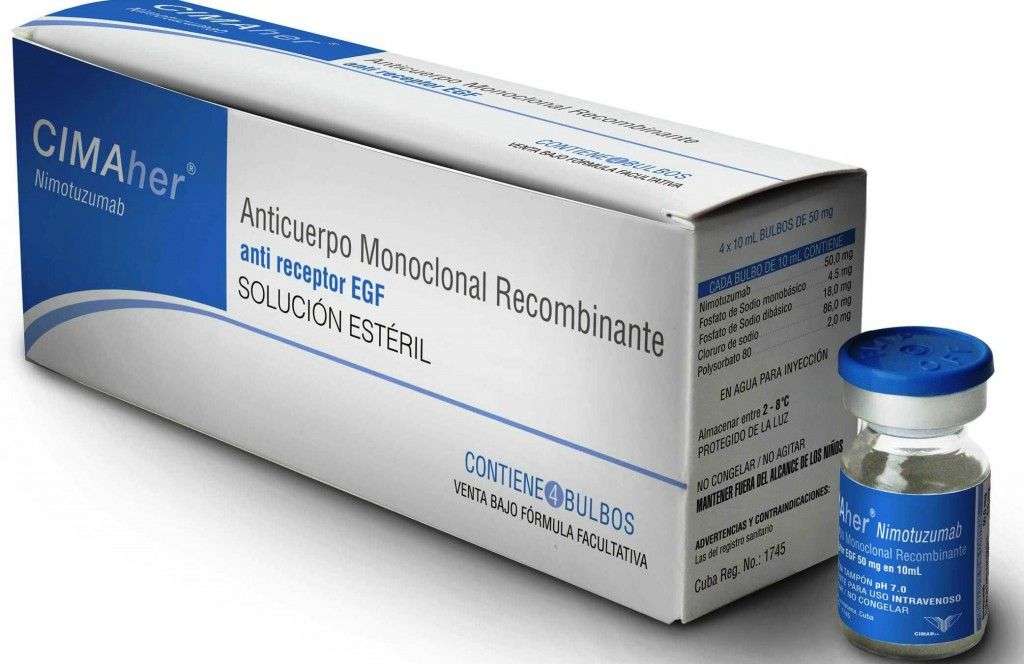 The increase of the Cuban biotechnological products portfolio and of exports transformed biotechnology into one of the strategic sectors of the economy. This factor – among others – motivated the creation, in December 2012, of the BioCubaFarma Business group, which integrated the work of 38 institutions of the Scientific Hub West of Havana and of the former QUIMEFA Business Group. According to its deputy director, Doctor Eduardo Martínez Díaz, BioCubaFarma is coordinating today the work of 31 enterprises and 62 productive installations. The group has a human capital of 22,000 workers; its installations currently produce 569 generic medicines out of the 857 in the basic table of the country’s medicines. The enterprise is working with more than 450 products corresponding to R&D programs, has 900 sanitary registries in more than 50 countries and has been given more than 1,800 patents abroad.

In a recent speech,6 the president of the Group, Carlos Gutiérrez Calzado, announced that, just in 2015, BioCubaFarma saved the country some 1.94 billion dollars in terms of import substitutions in the health area. This significant contribution is added to the one also announced in 2014 by Gutiérrez Calzado when he reported that BioCubaFarma was aiming to contribute to the national economy close to 5.076 million dollars from the export of biotechnological products.

With these indicators, the biotechnological industry has positioned itself as a priority sector in the Portfolio of Opportunities for Foreign Investment (FI) in Cuba.7 Cuban biotechnology is part of the industrial sector, third in FI levels (10{bb302c39ef77509544c7d3ea992cb94710211e0fa5985a4a3940706d9b0380de}) in 2014. According to that report, in Cuba there are now nine projects of the biotechnological industry with opportunities for foreign investment, eight of them located in Sector A, Zone A-3 of the Mariel Special Development Zone. These projects include the construction of plants for the production of monoclonal antibodies for therapeutic use against cancer, hemoderivatives and biomaterials.

More than three decades of effort and investments have swelled the portfolio of Cuban biotechnological products with medicines of high interest on a national as well as international level. An example of this is the Cimavax vaccine used for the treatment of lung cancer, the first of its type, and the Nimotuzumab monoclonal antibody, registered for the therapy in head, neck, brain, esophagus and recently pancreatic cancer. Both products, obtained in the Center for Molecular Immunology (CIM), have been licensed for clinical trials in the United States, thanks to the signing of agreements with New York’s Roswell Park Cancer Institute. 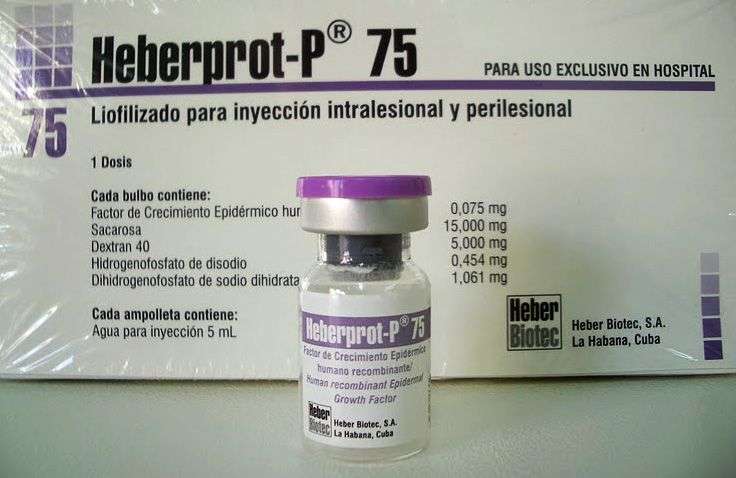 Heberprot-P, a leading product of Cuban biotechnology used for the therapy of diabetic foot ulcers, deserves a mention apart. According to recent data, more than 55,000 Cuban patients have been treated with Heberprot-P, avoiding close to 12,000 amputations. This value represents a more than 75{bb302c39ef77509544c7d3ea992cb94710211e0fa5985a4a3940706d9b0380de} reduction in the cases of amputation previewed before the product’s existence. Moreover, Heberprot-P has benefited close to 240,000 patients in more than 20 countries of Latin America, Asia, Africa and Europe.

Cuban and U.S. specialists agree in affirming that the use of Heberprot-P would represent a significant contribution to the U.S. health system. According to a report published by The Huffington Post,8 which uses data from the American Diabetes Association, more than 29.1 million people in the United States (9.3{bb302c39ef77509544c7d3ea992cb94710211e0fa5985a4a3940706d9b0380de} of the population) suffer from diabetes. Of them, between 70,000 and 80,000 suffer amputations each year fundamentally due to the appearance of diabetic foot ulcers – the statistics also indicate that half of them die five years after the amputation. The United States spends 250 billion dollars a year in treatments related to diabetes, plus what patients and the Federal Programs spend. The American Diabetes Association affirms that one out of every five dollars used in the health programs are devoted to the treatment of diabetes.

Despite these data and the new panorama in Cuba-U.S. relations, promoted by presidents Raúl Castro and Barack Obama, Heberprot-P cannot be used by U.S. patients. The bans that persist related to the blockade and executed by OFAC, prevent its marketing in U.S. territory. However, Cuban authorities recently reported that the medicine obtained a license for its clinical assessment, a light at the entrance of the U.S. health system and to the benefit of thousands of U.S. patients affected by diabetic foot ulcer. 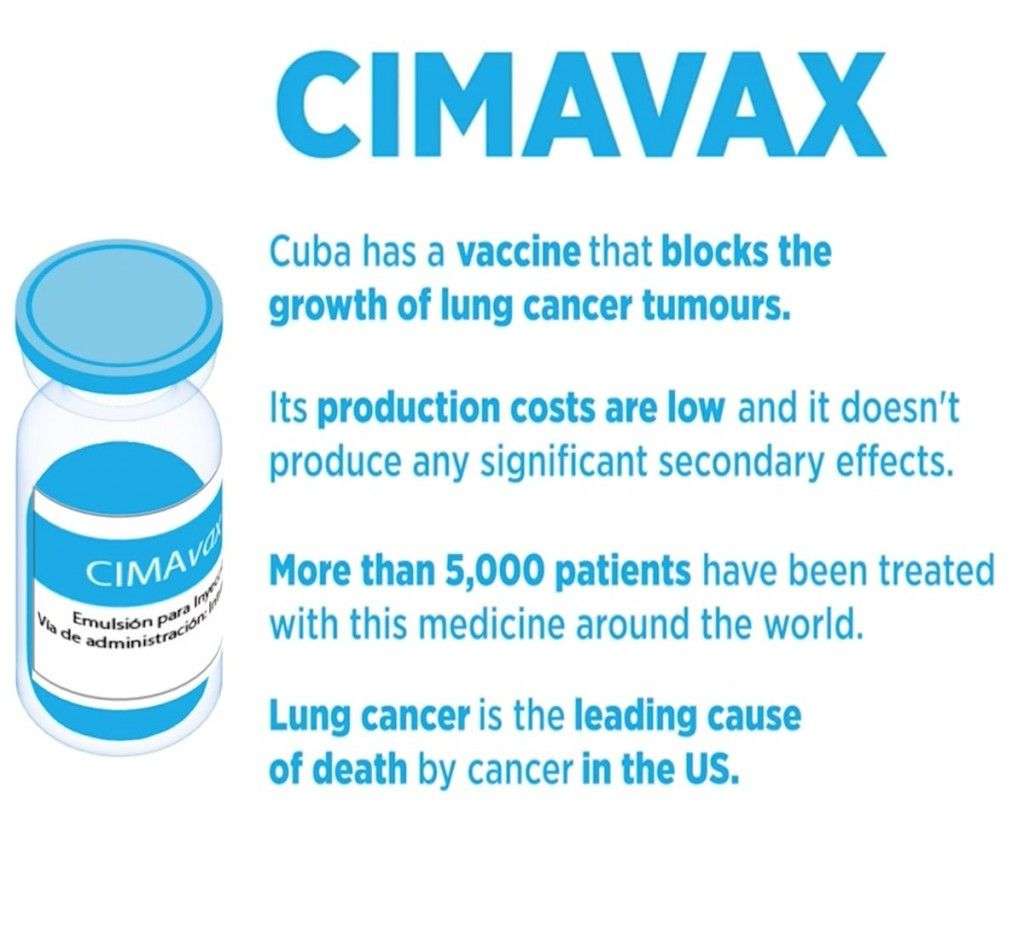 In order to conserve and expand the achievements of the Cuban biotechnological industry, the BioCubaFarma Business Group, its administrative leaders and scientists must see to the external and internal factors that the results of the sector have been dragging from the past. The most significant of the external factors is undoubtedly the U.S. commercial and financial blockade that hinders (or bans) the purchase of reagents, equipment, devices and the access of Cuban biotechnological products to the U.S. market. The internal factors include the marked aging of the human capital – fundamentally scientific – associated to the high levels of emigration of young researchers, insufficient wages, the excessive politicization in the administrative leadership, the limited number of basic studies that lead to obtaining products of a new type, of high added value, the low levels of access to the Internet and of international scientific exchange of many of its professionals and, finally, the scarce impact on other spheres like agriculture and food production.

Cuban biotechnology has surpassed the boom stage to become a structured sector and in constant development in the system of national scientific institutions.

Its success demonstrates – perhaps as no other on the island – that the combination of a correct vision, the rational design, systematic investment and, above all, the presence of an excellent human capital guarantee a dynamic industry with a high impact on the country’s social, economic and development aspirations.