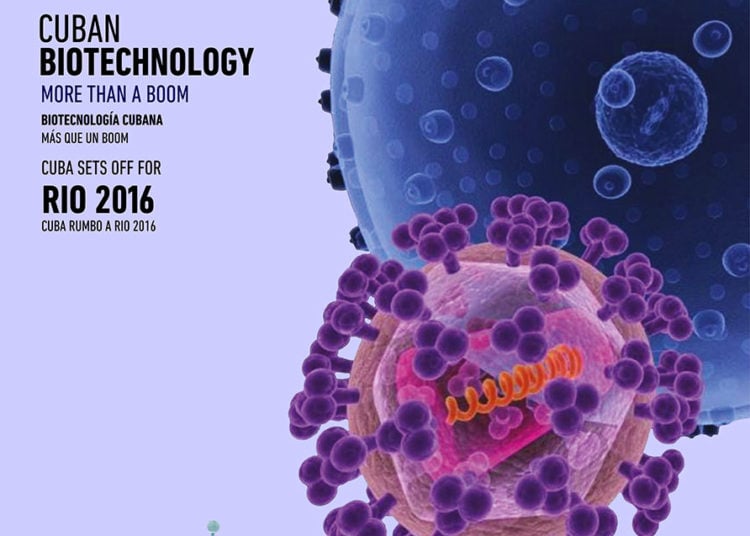 Nights in the Lab

I spent long days and nights in the labs, hallways…rooms of the Pedro Kourí Institute of Tropical Medicine (IPK) while I was studying microbiology in the University of Havana and was getting my thesis ready in one of the many research lines that were being developed at the time to find a vaccine against dengue.

At the IPK the normal working days ended at 6 p.m., but frequently an experiment required that we stay until the next day, or the other. I remember very long hours of reading, numberless steps that made an experiment last throughout an entire dawn, and meanwhile, gatherings: from literature to music, from politics to the prices in the agricultural market, always with the multiple theories a scientist can have about each thing.

I was greatly surprised by many of my professors, eminent scientists with published books and recognized theories and who, nevertheless, walked along those hallways just like I did, had lunch in the same canteen and adhered to the same schedule. There were also the youths who were buildings their lives, almost without leaving the lab.

In that place I learned, I fell in love, I met friends…and was able to live with persons in love with their work, for whom time seemed to not be enough. They are behind the many smiles of children, mothers and grateful families.

In this edition of OnCuba I want to especially recommend a feature about the results of Cuban biotechnology, an area that stands out on the island thanks to the strategy carried out by the Cuban government to promote science and technology, especially in the health area, and which is showing achievements comparable to those of highly developed countries.

The results of Cuban biotechnology are there, present in medicines, vaccines and in the scientific advances that dissimilar medical investigations contribute. We in OnCuba join the wishes of President Obama himself for the legislations approved by U.S. Congress, which hinder the development of Cuba’s biotechnological industry and prevent the people of the United States from benefitting from its excellent results, to be eliminated.