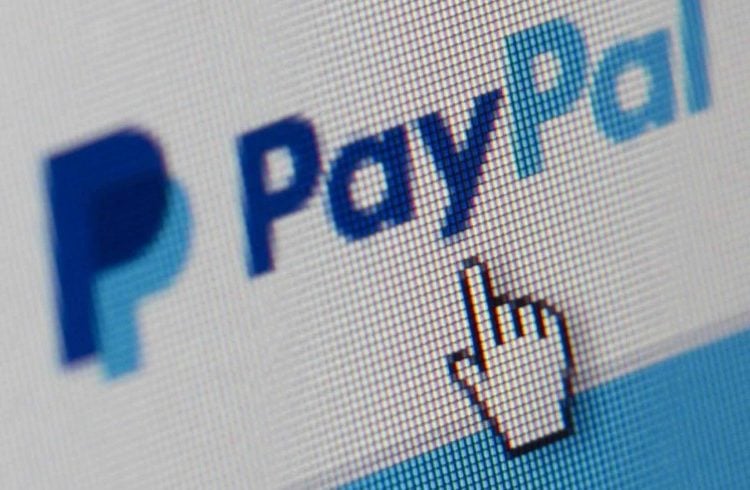 The US online payment system for trading and transactions business PayPal cancelled an online payment for containing the word “Cuba”, according to the story by the researcher and journalist Mark Frauenfelder on the blog Boing Boing.

“My wife, Carla Sinclair, is the editor of Wink Books. Yesterday she used PayPal to pay Ben Marks’ fee for reviewing the photo book published by the Taschen publishing house under the title “Castro’s Cuba: An American Journalist’s Inside Look at Cuba 1959-1969” Frauenfelder beings to recount.

Apparently, Sinclair included a message to the recipient of the transaction in which the phrase: “Castro’s Cuba Your review is up!” appeared.

Her husband says that as soon as the publisher pushed the send button she received an automatic response from the PayPal site notifying her that her payment was “detained for review.” “That had never happened before and she had no idea why PayPal was stopping the transaction,” said Frauenfelder, who is also the research director at the Institute for the Future, a not-for-profit centre that specialises in long-term predictions and quantitative future research methods.

The night of Tuesday 16 they received a message from PayPal. The journalist reveals the cause of interruption: “It turns out that the problem arose because the message included the forbidden word ‘Cuba’ (and / or ‘Castro’)”.

According to the journalist, they were notified that it is a security measure. Citing the message published by the cybernetic payments giant: “PayPal’s Compliance Department has reviewed your account and identified activity that may be violating US regulations set by the Department of the Office of Foreign Assets Control (OFAC) of the US Department of the Treasury (OFAC)”.

PayPal requires that its client proves – via email – the purpose of the tentative payment of $30, “including a full and detailed explanation of the goods or services you were trying to buy. Please also explain the message: ‘Hello Ben, review of Castro’s Cuba is ready! Thank you very much! Carla”.

In the email the company refers Sinclair to its Resolution Centre, where you “click Resolve under the Action column and follow the instructions.” Failing to do so before September 1 will result in your account being restricted “until this problem is resolved.”

Pleasing everyone and no one

Frauenfelder says that this is the first time that this has ever happened with PayPal, but the company record shows a healthy history of similar events.

In 2011 it closed down the account of the German firm Rum & Co. for selling habanos cigars, rum and other products of Cuban origin through its website. A sanction aggravated by constituting an extraterritorial extension of the embargo against Cuba.

At that time a dozen companies trading online PayPal’s European domain filed a lawsuit against the banning the sale of Cuban products in that country. Two years later, also in Germany, PayPal blocked the rock group COR’s account, from which they had launched an internet campaign for donations to go on tour in Cuba.

The announcements of December 17th still fresh, in January 2015, two Canadian accounts were frozen for having been used to pay for a trip to Cuba. It was for the marriage of two gardeners from Alberta who came to the island to learn about urban agriculture.

Last April, a German court forced the European branch of the company to unblock the accounts of a client in the federal state of North Rhine-Westphalia. Under the ruling the client would have to be compensated with 250,000 euros if this order was not obeyed immediately. The blocking had occurred thanks to the use of the words “Cuba” or “Cuban”.

On the other hand, it seems that the rules of the Compliance Department now requires the editor Carla Sinclair contradict the signals given by the president of the company, Dan Schulman, last March when he visited Cuba as part of Barack Obama’s delegation.

Back then Schulman announced PayPal’s entry into the Cuban market with cross-border remittance service Xoom.

He said he expected it to be available later this year, and that the reason for its entry into Cuba was the intention of reducing the cost of money transfers to Cubans (The average cost of remittances internationally is between 10 and 15 percent, for Cuban it ranges from 15 to 25 percent). He further added that PayPal could offer other financial services in Cuba.

But a year before PayPal had to pay 7.7 million dollars as part of an agreement with OFAC, the authority that indicated that for over several years up until 2013, the company had not adequately reflected the transactions so that the agency could detect people or entities subject to sanctions against Cuba, Iran and Sudan.

Mark Frauenfelder, – whose wife seems to be the latest target of legal sections in which these sanctions are held, namely the laws Trading with the Enemy ( 1963), Torricelli (1992) and Helms Burton (1996) – wryly asks: what other words it will be forbidden to use with PayPal?