Gabriela
in Science in Cuba
6 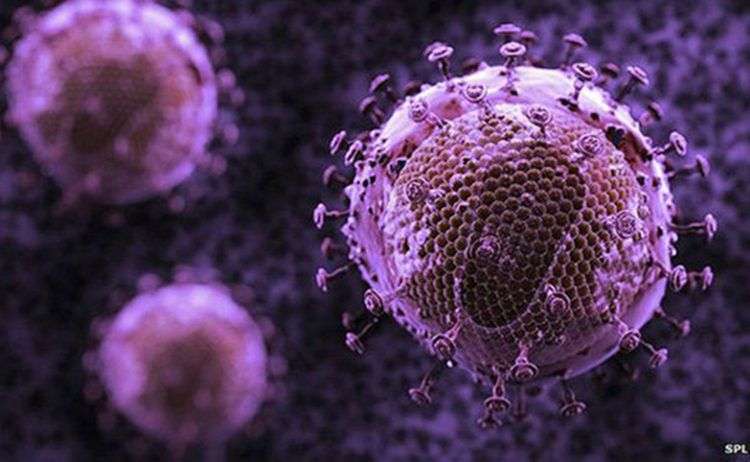 On February 19 we published a story that marked the Cuba trending topic on the Net. It had come to light the existence of a more aggressive strain of human immunodeficiency virus, characterized by triggering AIDS more quickly.

The informational boom came largely from a report in El Nuevo Herald, but by the time of our report on Cuban television had linked CRF19-a native strain of Africa with the rapid development of AIDS in a group of patients on the island. An article in the journal EbioMedicine revealed results of the study by the University of Liege and Catholic University of Leuven (Belgium), in conjunction with the Institute of Tropical Medicine “Pedro Kouri” IPK (Cuba).

Implications? The most recognized of HIV variant usually take 10 years to develop the disease; however, the sample diagnosed by studying the “new” strain developed AIDS within the first three years.

An ethical question raised by various media that replicated the news kept extra attention on the subject, for criticizing the fact that a group of patients did not receive treatment during the three years between diagnosis and the onset of the disease, based on the qualifier “treatment naive” as used in the article on EBioMedicine.

Dr. Vivian Kouri said to Cuban media that this argument was “false and malicious”. According to the doctor, all the regulations required for monitoring patients diagnosed with the virus were fulfilled.

As we explained in our first announcement, the therapy was not administered to these patients until the time of sample collection following the current regulations with respect to count necessary to begin treatment cells (until 2010, less than 200 CD4 cells ).

“In the case of this research, there were patients with a cell count and close to the 200 cells that were immediately put on treatment. None of the patients had received antiretroviral therapy (ART) at the time of sampling. Of course when they were diagnosed with AIDS they were treated “, said Kouri.
However, official media recently claimed that this strain was not exactly new at the time of its proclamation by the foreign press. Discovered in 1997 by a technological collaboration with the Instituto Carlos III of Spain, CRF19 ranks third in frequency among cases detected in Cuba, representing between 17 and 20% of the subtypes present. However, the finding that this variant can triple the speed with which the disease is triggered is a result of the latter bi-national research.

New strain or not, the media attention on this variant of the virus that causes AIDS is not over. Cuba remains intense to prevent this disease and inform the population of the dangers of unprotected sex, so that HIV to mutate into a more dangerous version is a matter of indisputable public interest, regardless of the controversy created on professional ethics in health and journalism.